This weekend Hala Gwardii returns to its roots to host a night of boxing glory!

Ask a cross-section of Warsaw what Hala Gwardii means to them and you’ll get a thousand different answers from a thousand different people. Of course, for many it’s the food angle that’s most prominent, but for others it’s equally about the architecture, the atmosphere, events and community spirit. 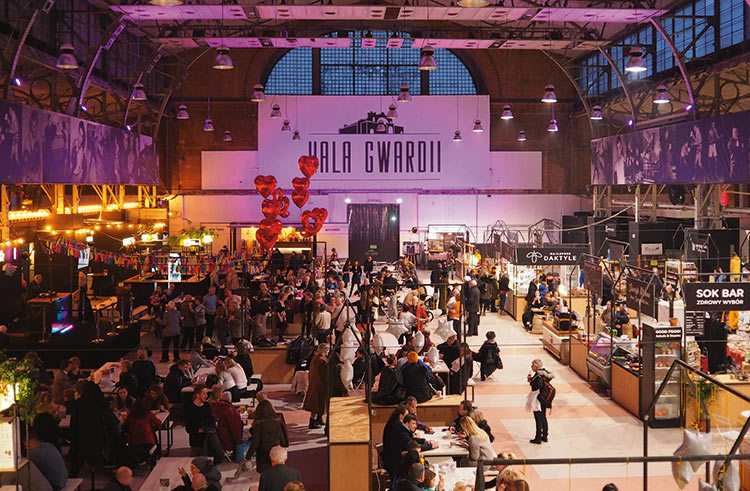 But history, too, also plays its part in the many charms of Hala Gwardii. Richly associated with the story of Polish boxing, it was in 1953 that the European Boxing Championship was held right under its roof.

Coached by the legendary Feliks Stamm, his young fighters racked up a horde of nine medals – five of which were gold. Impressive as this was, it was about more than just sport.

Triumphing over German and Soviet boxers, given the historical context of the times Poland’s landslide of medals took on an almost spiritual dimension. 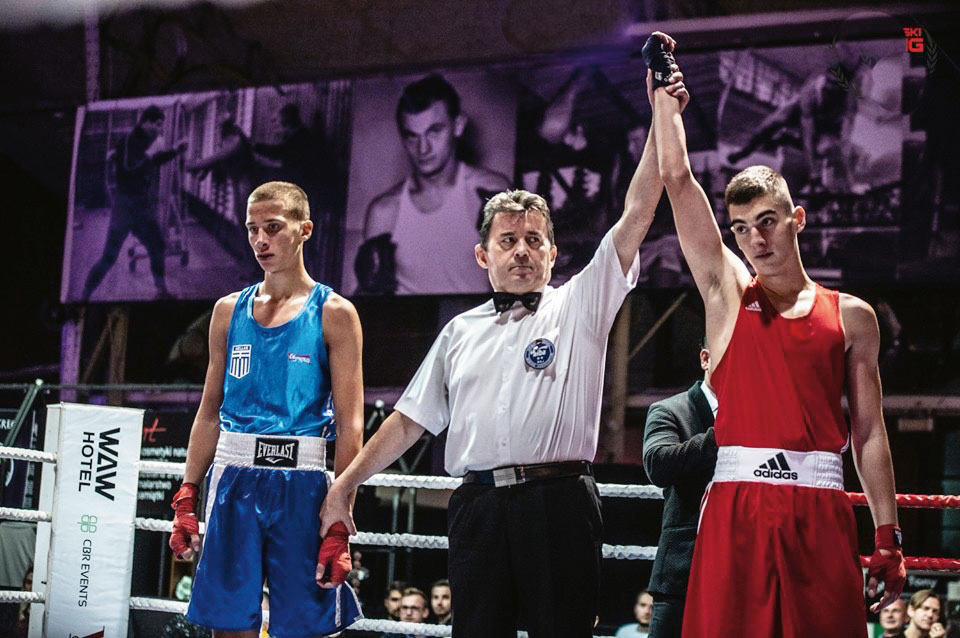 When the national anthem rang out to mark the end of the tournament, it’s said that many local fans were reduced to tears. As for Stamm, he was carried out shoulder high with cries of “Bravo Stamm” reverberating around the streets.

To this day, boxing has not been deleted from memory and that much is evidenced by the existence of a statue of Stamm in the park outside, as well as a series of vintage sporting photographs inside Gwardii itself. 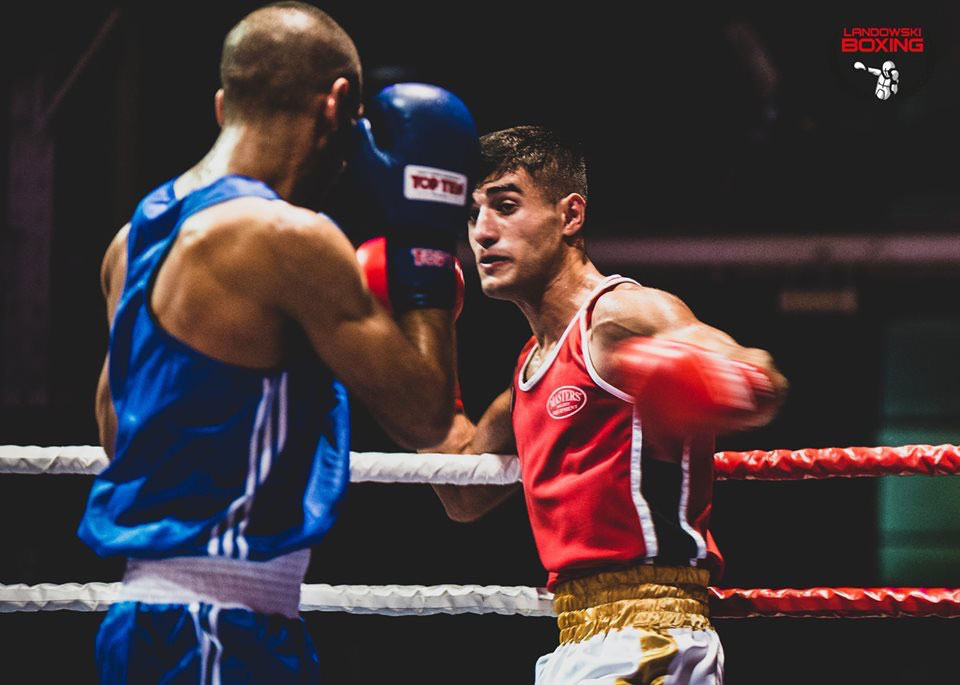 More than just paying lip service, however, Hala Gwardii’s operators have been keen to write the next chapter in the facility’s boxing story.

Taking place on October 16th, its cavernous hall will again echo to the cheers of fans as boxers from Poland and Sweden meet head on to contest the 17th Landowski Boxing Night Gala.

Presided over by the sports journalist and TV celebrity Szymon Majewski, and doubtlessly attracting a raft of celebs from the realms of film, sport, politics and music, it’s an evening that promises to be high on intense sporting glory. 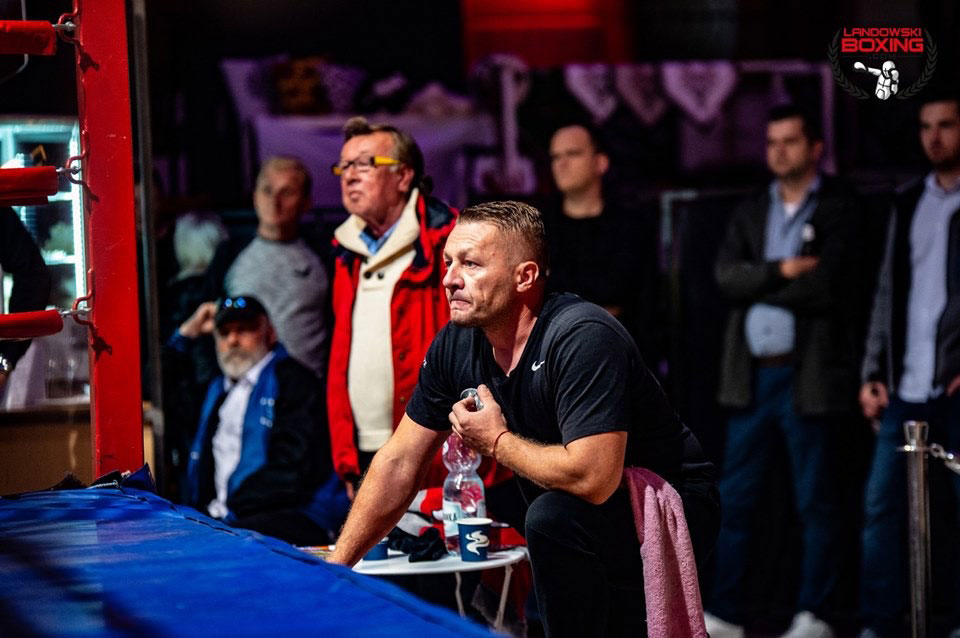