It’s nearly upon us! Set to officially open for business on September 29th, Hala Gwardii welcomed members of the press this week for a sneak preview of what promises to be the biggest gastronomic story of Warsaw’s year. 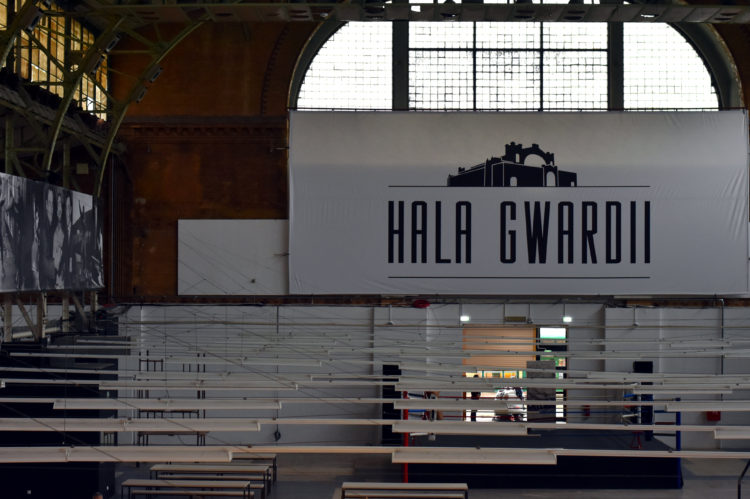 Housed inside a cavernous brick structure behind Hala Mirowska, the opening marks a return to the hall’s original function. Completed at the beginning of the 20th century, Gwardii was spared the widespread destruction of WWII and survived with all but token scratches. 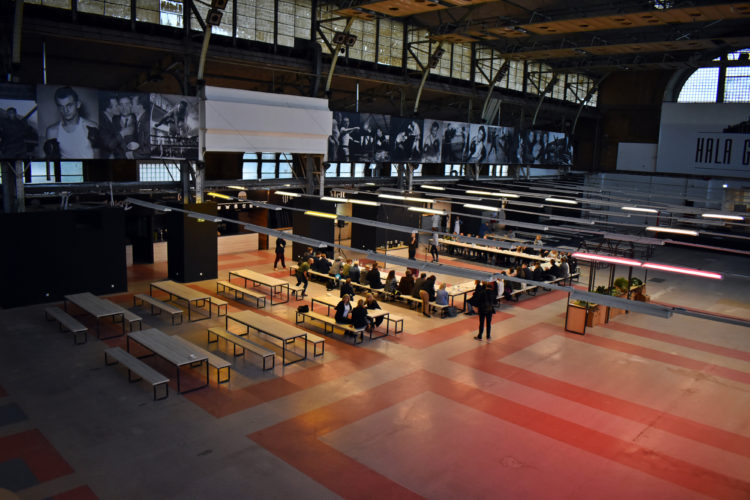 In the years that followed, it was re-adapted to serve as a gym and earned nationwide fame as the stomping ground of legendary boxing coach Feliks ‘Papa’ Stamm. Out of respect for history, the management of Gwardii have pursued an overt boxing theme with the walls decorated with images of Stamm and his medal winning pupils.

Having been allowed to go seed in the last couple of decades, Gwardii is set to reprise its original role as the marketplace of Warsaw. As things stand, one side of the ground floor will be occupied by over 25 vendors, among them established names such as Tel Aviv, Krowazywa, Warburger and Namaste. 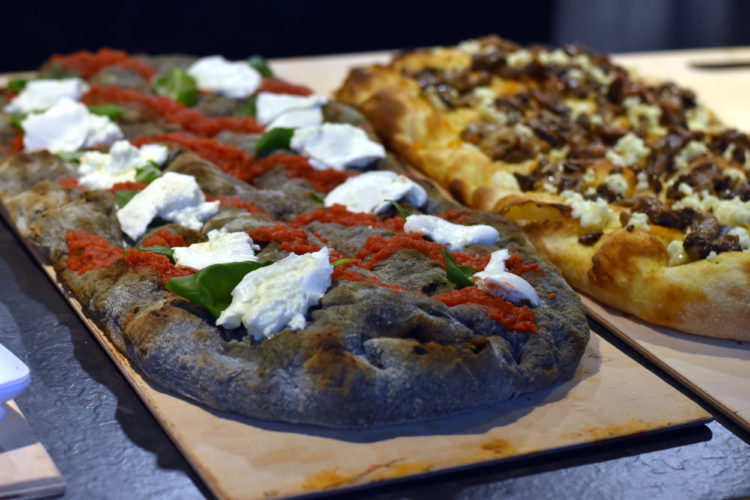 They’ll be joined by other ventures such as raclette masters Melt Cheeese & Wine – early days yet, but if the preview is anything to go by they’re going to become huge! 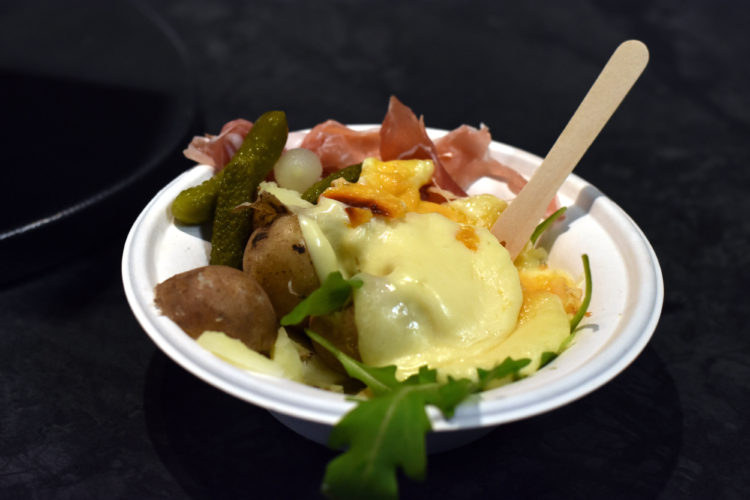 The other flank, meanwhile, has been given over to a farmers’ market that promises to rival anything Warsaw has seen thus far. 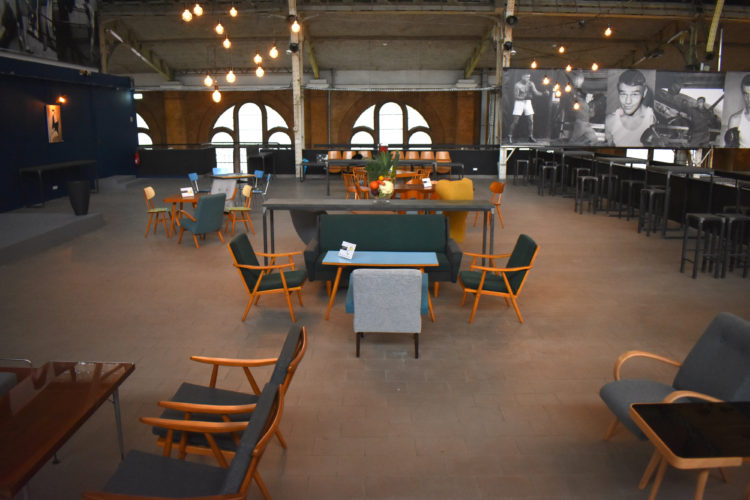 And of course, it’d all be nothing if there weren’t a bar – find that on the first floor. Run by the same team behind the cult No Comment, this has the potential to become one of the coolest vibes in town! 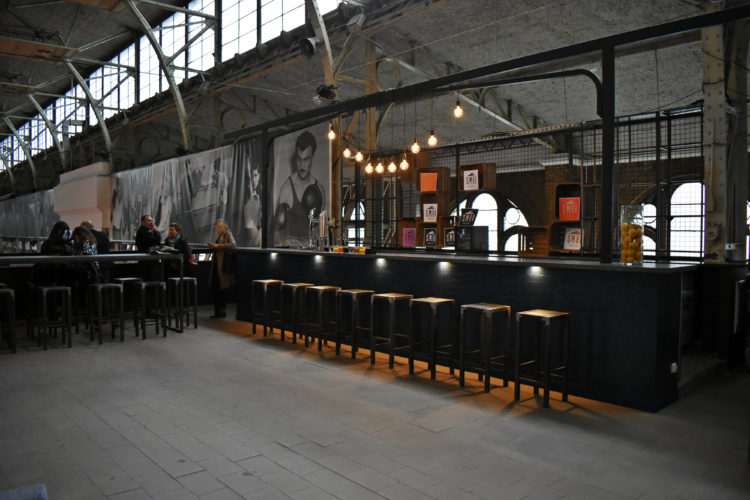