Once again H&M will be laying on a feast of entertainment this summer with a range of musicians scheduled to perform over the coming weeks at ul. Włościańska 52… 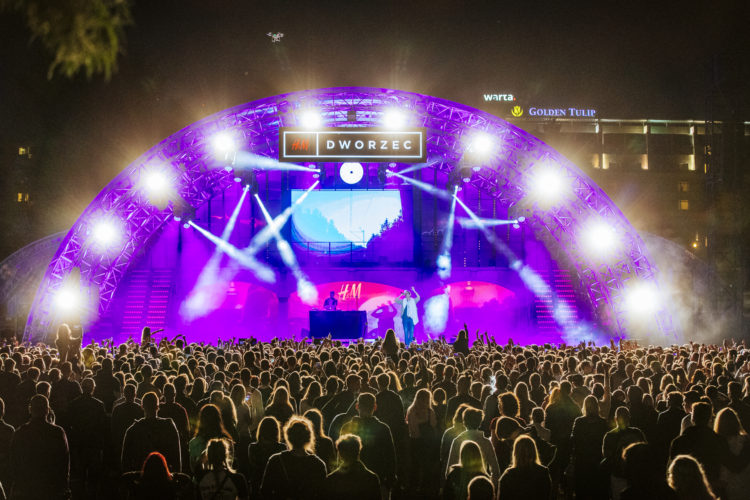 15 June
Otsochodzi | SOKÓŁ
Sokół will be joined by a cast of yet to be revealed guests, as well as Otsochodzi, a rapper considered to be one of the country’s top talents.

16 June
JIMEK Symphonixx | Flirtini Live
Flirtini Live plan to perform material from their album Heartbreak & Promises while Jimek will perform Hip Hop History with the aid of a 60-strong orchestra.

22 June
Nosowska | Rosalie
Rosalie will kick-off the evening with her trademark blend of R&B and electronic sounds, while Nosowska will tie-up the night with tracks from her latest album.

23 June
PEZET+ | Albo Inaczej 2
PEZET+ will perform a mix of old and new hits to the accompaniment of over twenty instrumentalists, will Albo Inaczej 2 is expected to show just why he’s made such an impact on the Polish music scene.