As belts loosen ahead of Tłusty Czwartek, the Insider speaks to Kamila and Patrycja of MOD about their personal donut journey… 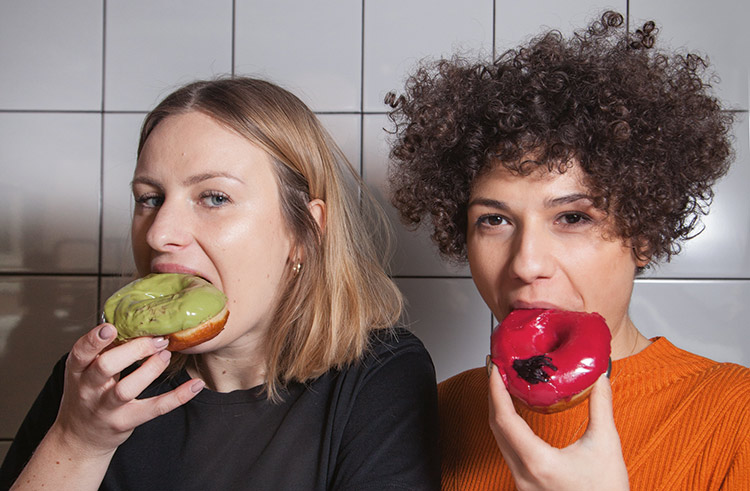 A compulsory inclusion on any shortlist counting down Warsaw’s top restaurants, MOD has proved a phenomenon since opening three-and-a-bit years back. But it all started with donuts…

“I was daydreaming during university lectures one time,” remembers co-owner Kamila, “and all I could think about was the donuts we used to eat when we lived in New York City.” By we, she means herself and Patrycja. Best friends since meeting at middle school in Chrzanów, the two have been inseparable since. “I texted her while I was sat in this class,” continues Kamila, “saying that NYC donuts were just what Warsaw needed.” Like that, an idea was born. 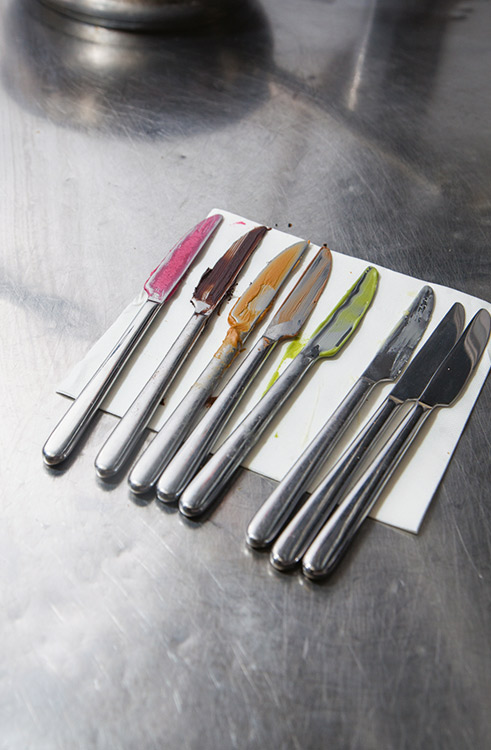 Starting a business together had always been on the cards, but with the pair relatively new to Warsaw the avenue of choice remained firmly closed. “Without any contacts in the capital,” says Kamila, “we knew straight away we wouldn’t be able to open anything like a marketing agency.” Instead, the two bided their time, all whilst recreating the donuts they’d eaten stateside with the help of recipes gleaned from a chef friend, Trisno Hamid. “We started posting the results up on Instagram,” says Patrycja, “and the reaction we got from our friends was amazing.” Soon, orders began stacking up and the impulse to open a donut shop grew a little stronger.

“By this time Trisno was looking to start a restaurant,” says Kamila, “so we began a joint search for a venue with the idea being to then divide it in half.” With no such opportunities forthcoming, they did the next best thing by taking the lease on one single unit. “We’d always wanted something on Oleandrów street,” says Patrycja, “but the place we found was too big for just a donut store so we asked Tris if he could create a night menu for the evening crowd – from there, things just clicked.”

And click they did. Trisno, a classically-trained chef from Singapore, found his cooking hailed in the press, his unlikely combination of French and Asian influences seducing Warsaw with its innovative tastes. The donut front, however, didn’t hit the ground running. “All the time,” says Kamila, “we’d hear that our donuts were too expensive at zł. 6, so it took a while for people to understand that there was a reason for that.”

“Actually, aside from the ones Kamila’s grandmother used to make, I didn’t even like donuts when I was growing up,” laughs Patrycja, “and when we went to America I immediately figured that their version would be somehow fake and artificial. Instead though, we saw there was an artisan quality behind them. Producers were going back to the roots. The places we visited weren’t using machines; their donuts were handmade using real butter, fresh yeast and proper eggs, not powder – and just as importantly, they were making them each day and selling them fresh. That’s the standard we wanted to follow.”

Over time – around a year Kamila guesstimates – the doubters were won round. “Not once did we even think of changing our philosophy,” she says, “because we knew what we were doing was good and wanted to stay true to it. Too many times people get scared by the public’s feedback and play it safe by changing their concept. We didn’t want that, though of course we were lucky that with the restaurant the success of our business wasn’t just based on donuts.”

Today, MOD has become every inch as synonymous with donuts as it has with top dining. Selling approximately 150 daily, they’re things of craft and adventure and irresistible taste. All the better for ignoring chemical nasties and mass-market shortcuts, the playful nature of MOD’s offerings is expressed via all-natural, boldly-colored toppings such as matcha, mango or hibiscus.

But it’s privately that things get particularly interesting. Open to special requests (minimum order: one!), the donut duo have stretched their talents to make a range of personalized donuts. “One couple,” says Patrycja, “like to celebrate their anniversary by challenging us to make them special donuts. So far, they’ve requested – and received – a bumble bee, a hedgehog and a unicorn. We can’t wait to see what they want next!” 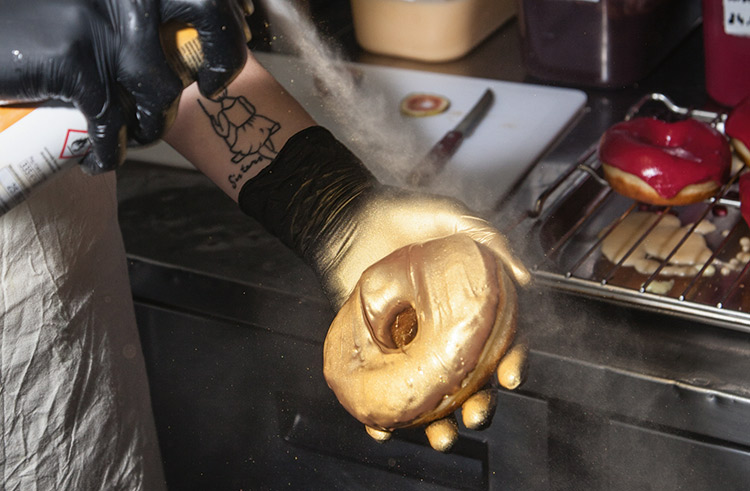 Tłusty Czwartek, however, is when things get back-to-basics. Having beaten their previous record by knocking out 3,500 last year, another spike in sales is anticipated with the scale of public demand leaving no margin for error. “When you’ve got so many people to serve, you need to keep it as simple as possible,” says Kamila, “it’s all about being consistent.”

Employing 20 people to work three shifts over the course of 24hrs, it’s during Tłusty Czwartek that those called to action truly make their bones. But more than just a day of hard work and big rewards, Tłusty Czwartek is a day that poses the big question: have Poles finally learned to love the non-traditional donut with a hole. The answer, at least in the niche occupied by MOD, is resounding and emphatic.