A new statue has appeared just outside of Old Town to bring attention to the plight of the homeless and needy...

A cloaked figure of Jesus sleeping rough on a bench has appeared outside the Capuchin Monastery on Miodowa 13. Inspired by a similar work coined by Canadian artist Timothy Schmalz, the sculpture is identical to around 100 that have cropped up in locations as far afield as Washington, Singapore and the Vatican. 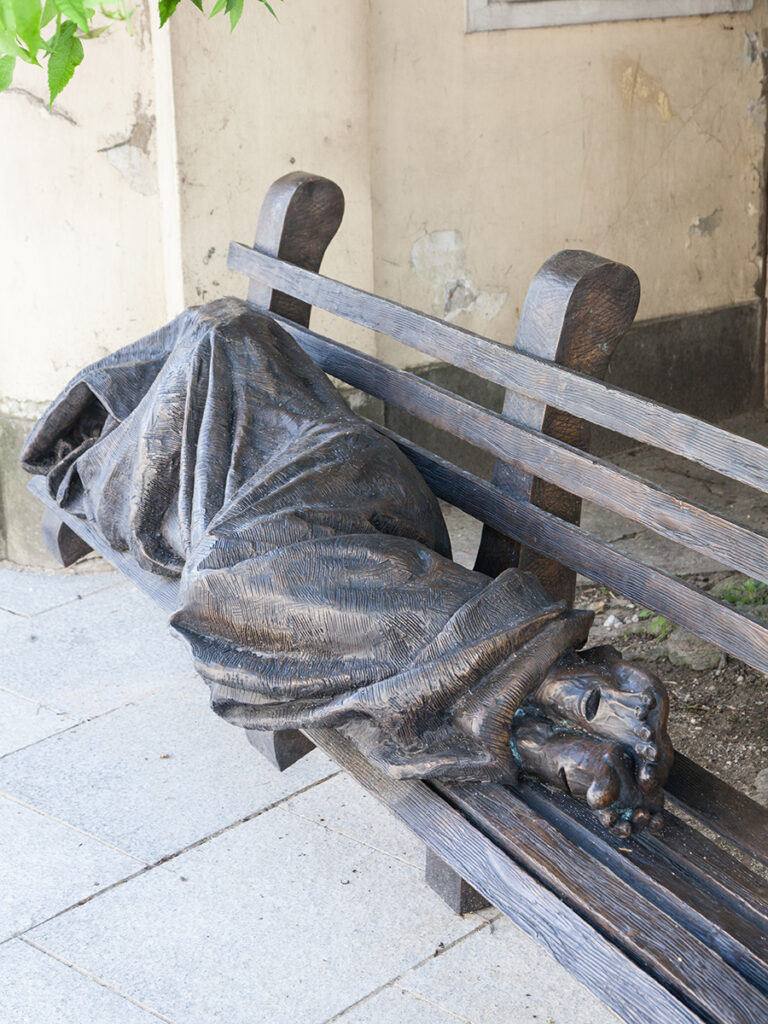 Made from bronze, the location is by no means coincidental – across Warsaw, the monastery is famed for its work with the homeless community as well as its daily soup kitchen that serves out approximately 600 meals per day.

The first such statue in Poland, it’s official unveiling has been slated for 4 p.m. on June 24th. 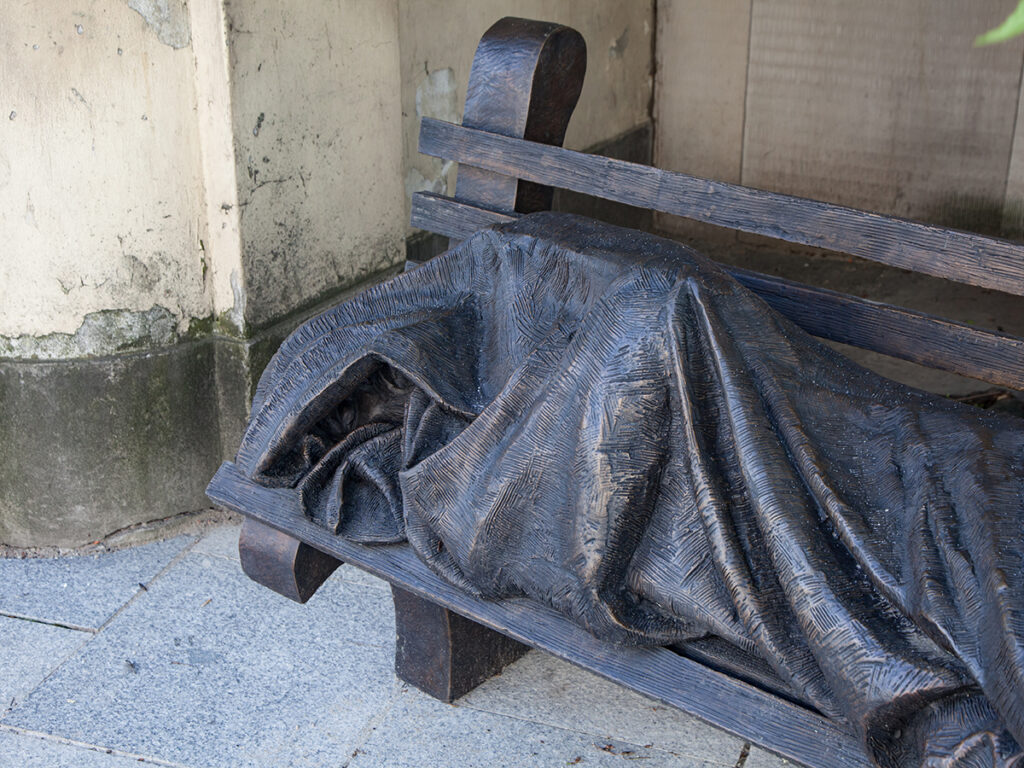 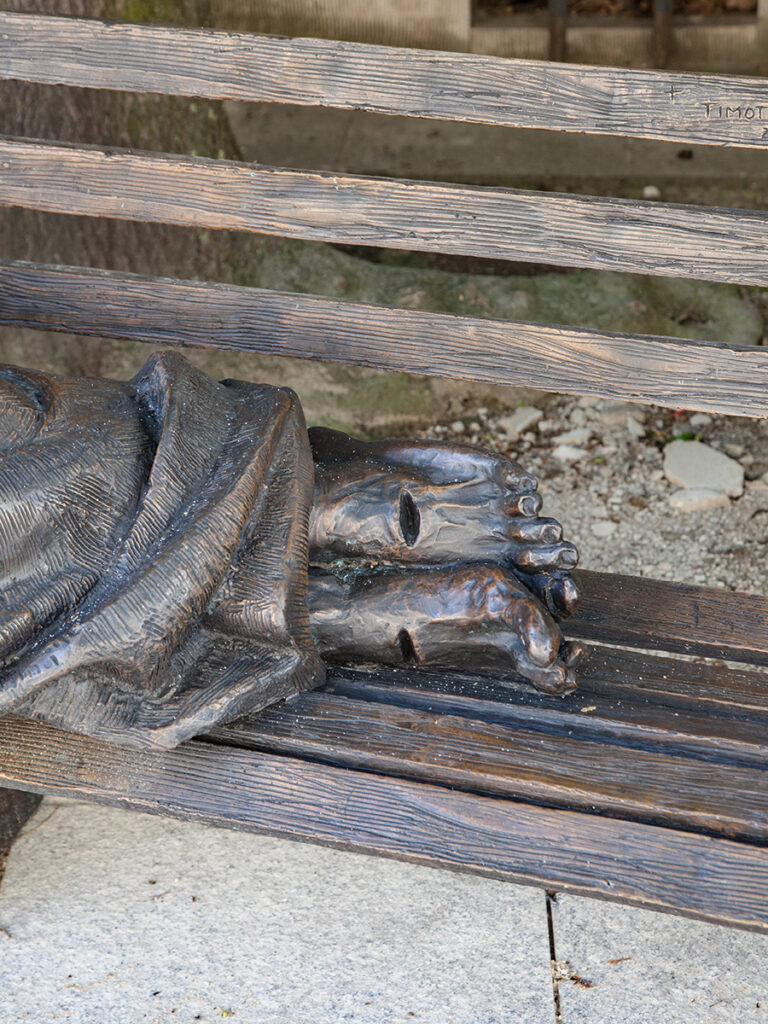 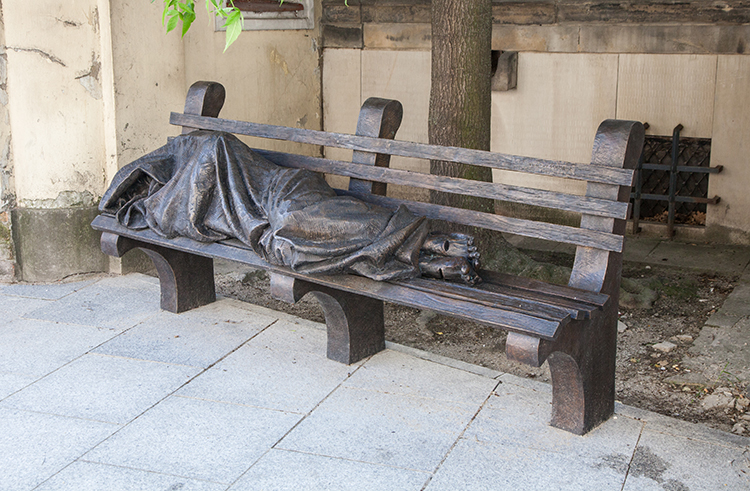 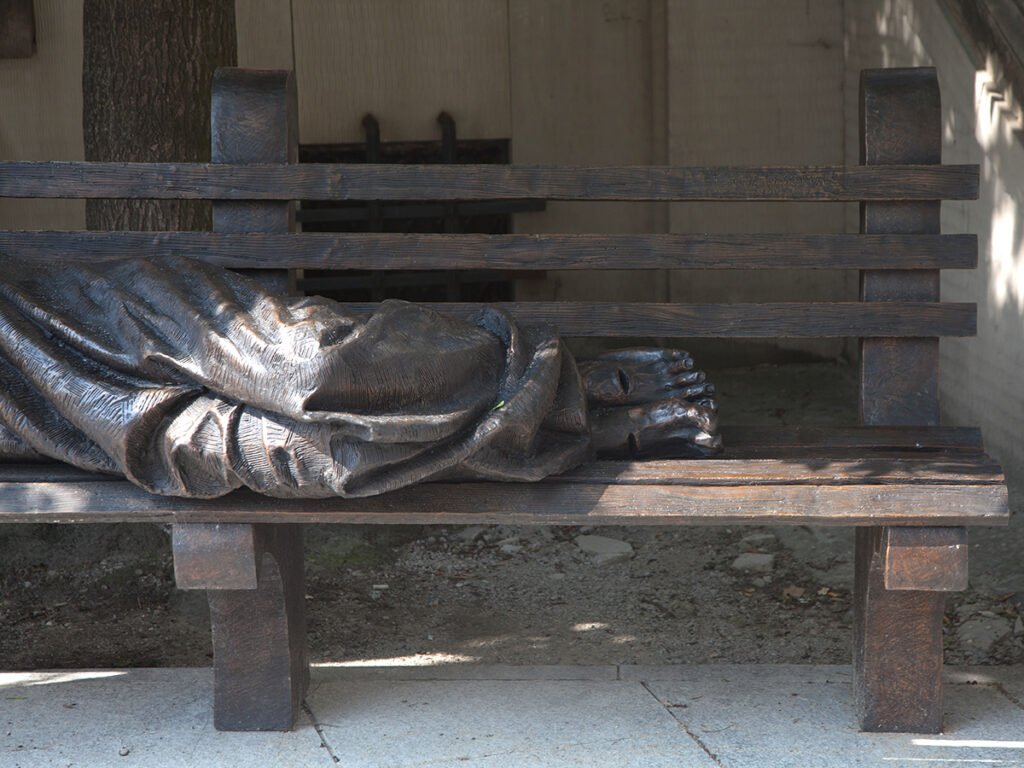 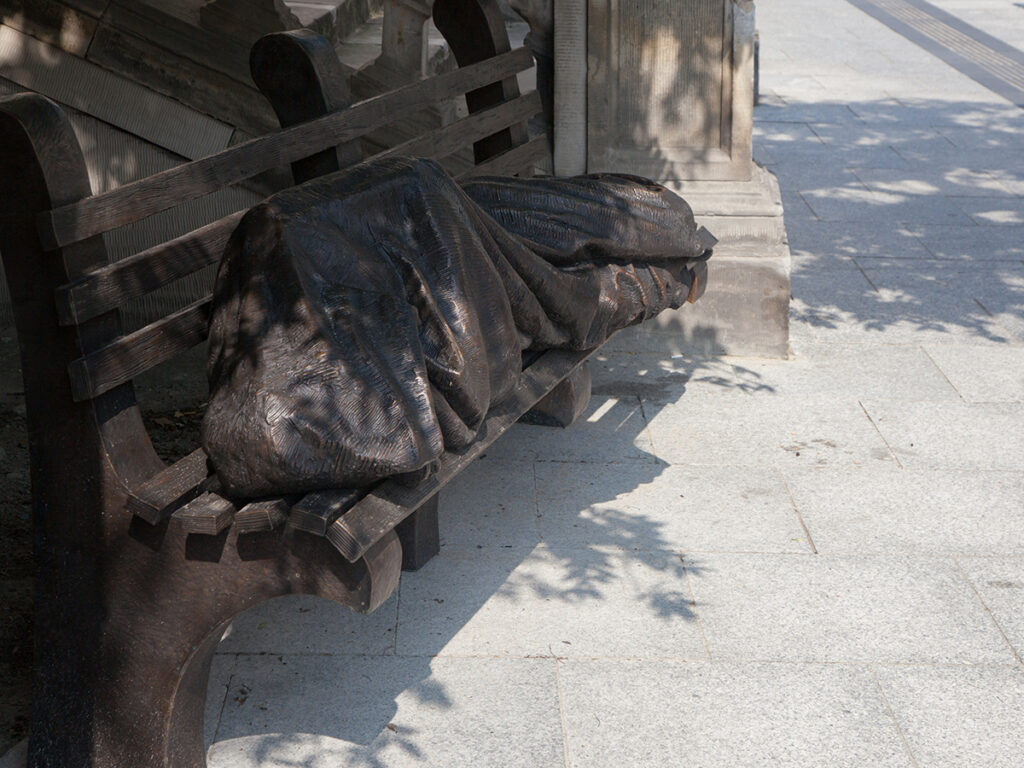