As of Tuesday – and running till Friday, July 25th – hummus fans will be asked to vote on their favorite hummus, giving the dip, the venue and a few other things marks out of five via the www.appy.cc survey platform. The Top 3 – as voted by the public – will be announced two weeks later on the 29th. And there’s added incentive to take part, not least the promise of a lottery draw with six winners bagging vouchers ranging from zł. 50-100 to redeem at participating restaurants.

In addition, a Hummus Crawl is also in the pipeline, with to be announced over the coming days. Enjoy! 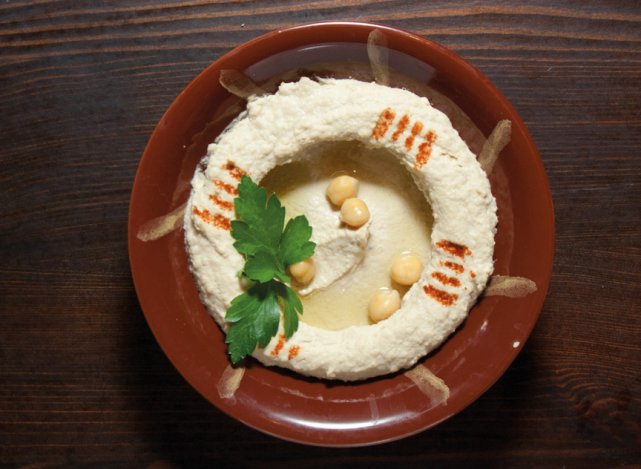