It's a tough job, but we've tried our best to find the best scoops in Warsaw... And here are the results!

Budka z Lodami / Sosenka
ul. Francuska 30
On sunny weekends you’ll find Saska’s longest queues building up outside this simple, street-side cabin. With social distancing now ‘a thing’, those queues are likely to get even bigger! Everyone (including the Insider’s dog) agrees they’re worth the time, not least for their lashings of frozen yogurt drizzled with freshly chopped fruits. And when it comes to ice cream, watch out for exotica such as guava or watermelon. 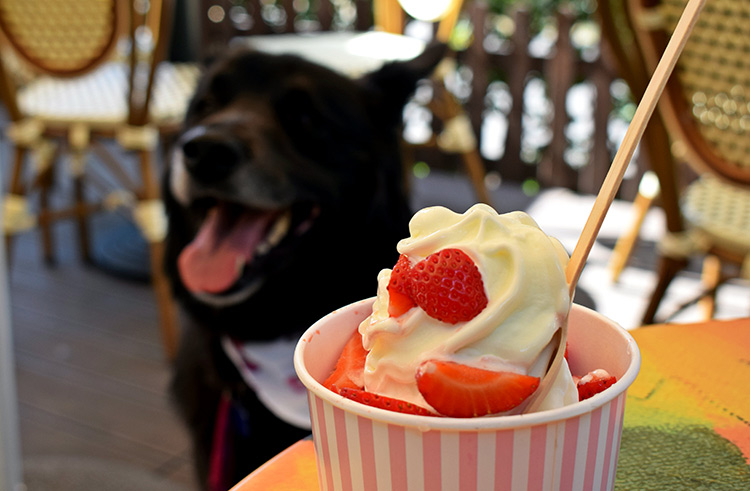 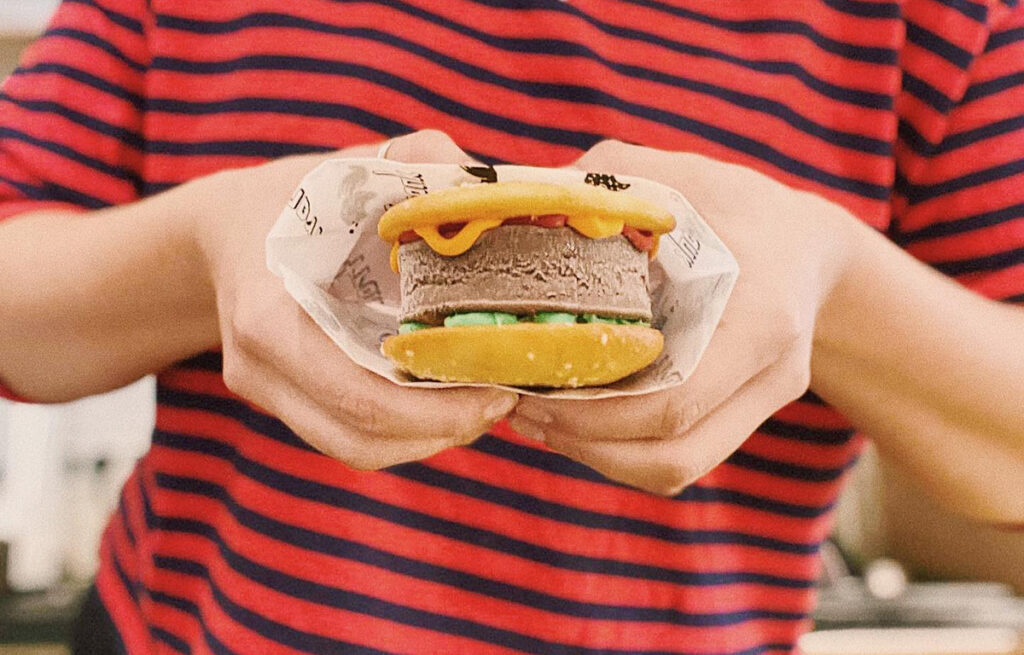 Ice Pot
Hala Gwardii
Ice Pot finished has long been one of the Insider’s favorite scoops – and they keep getting better. Produced by a true enthusiast, the seasonal flavors and occasionally wacky experiments (mulled wine, apple pie, etc.) never score less than a perfect ten. And if the tastes are a different level, then the service is as well. 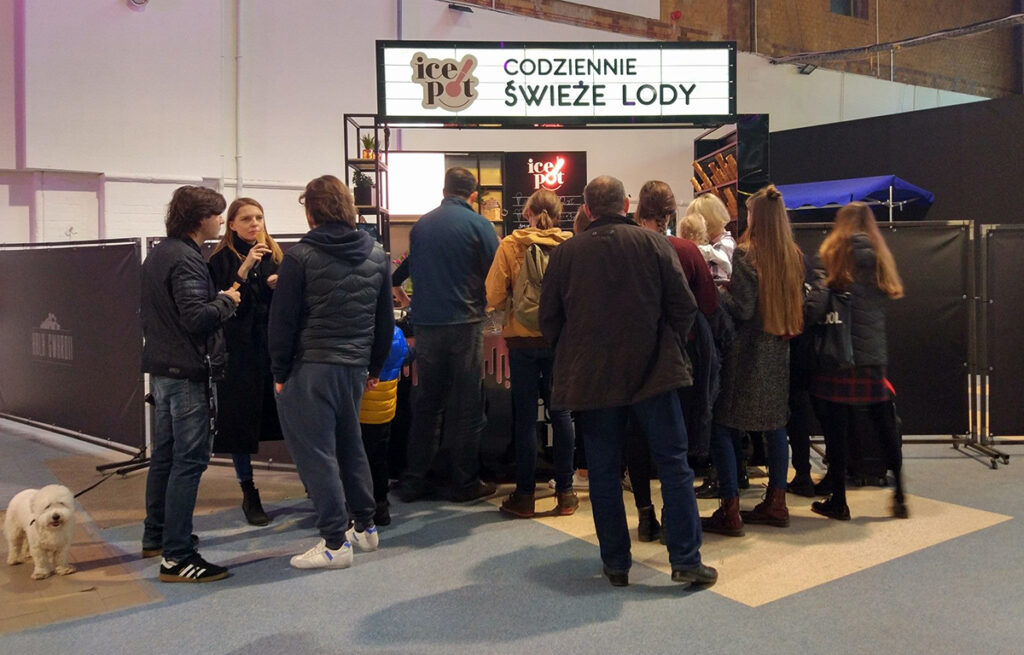 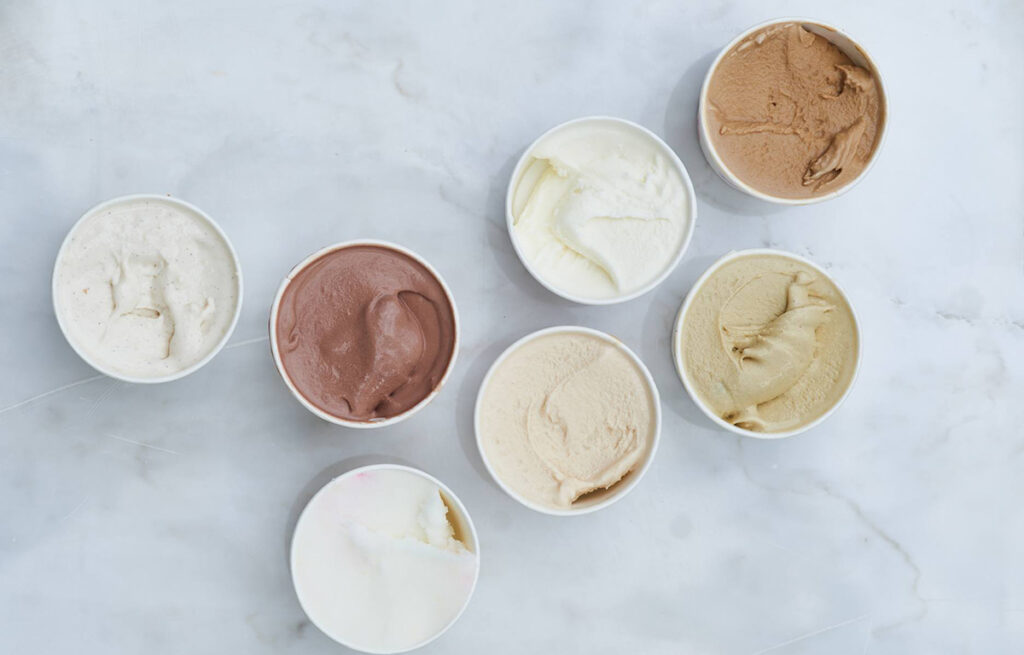 Lourse
ul. Krakowskie Przedmieście 13 (Raffles Europejski Warsaw)
To go posh, and let’s face it, you’ll want to treat yourself after promenading up the Royal Route, then the Lourse patisserie covers all sweet indulgences – both icy and not. 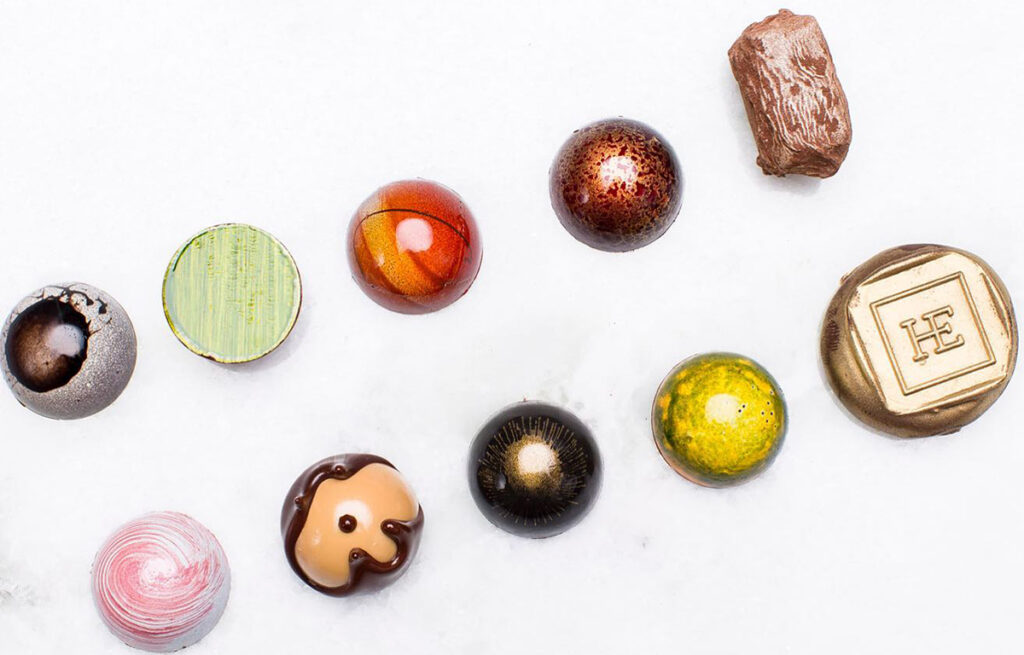 Na Końcu Tęczy
Al. Wyzwolenia 15
Named in honor of the rainbow that once stood in the center of Pl. Zbawiciela, this vibrant spot occasionally likes to push the envelope when it comes to flavors, but it’s the fruity flavors that seem to work the best: the kiwi mascarpone is another level, as is the apple sorbet. 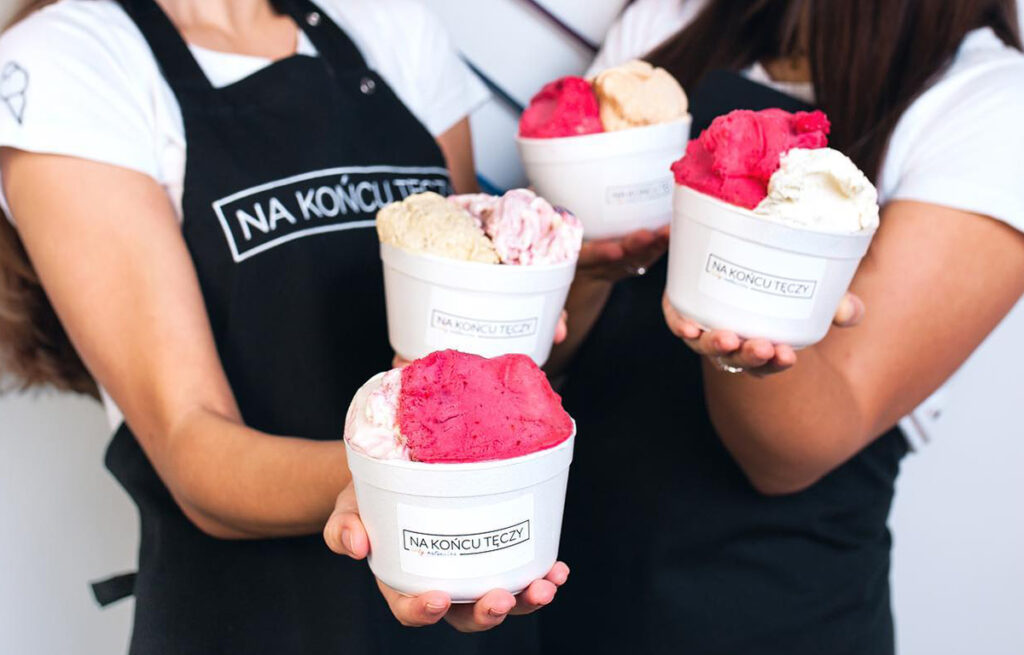 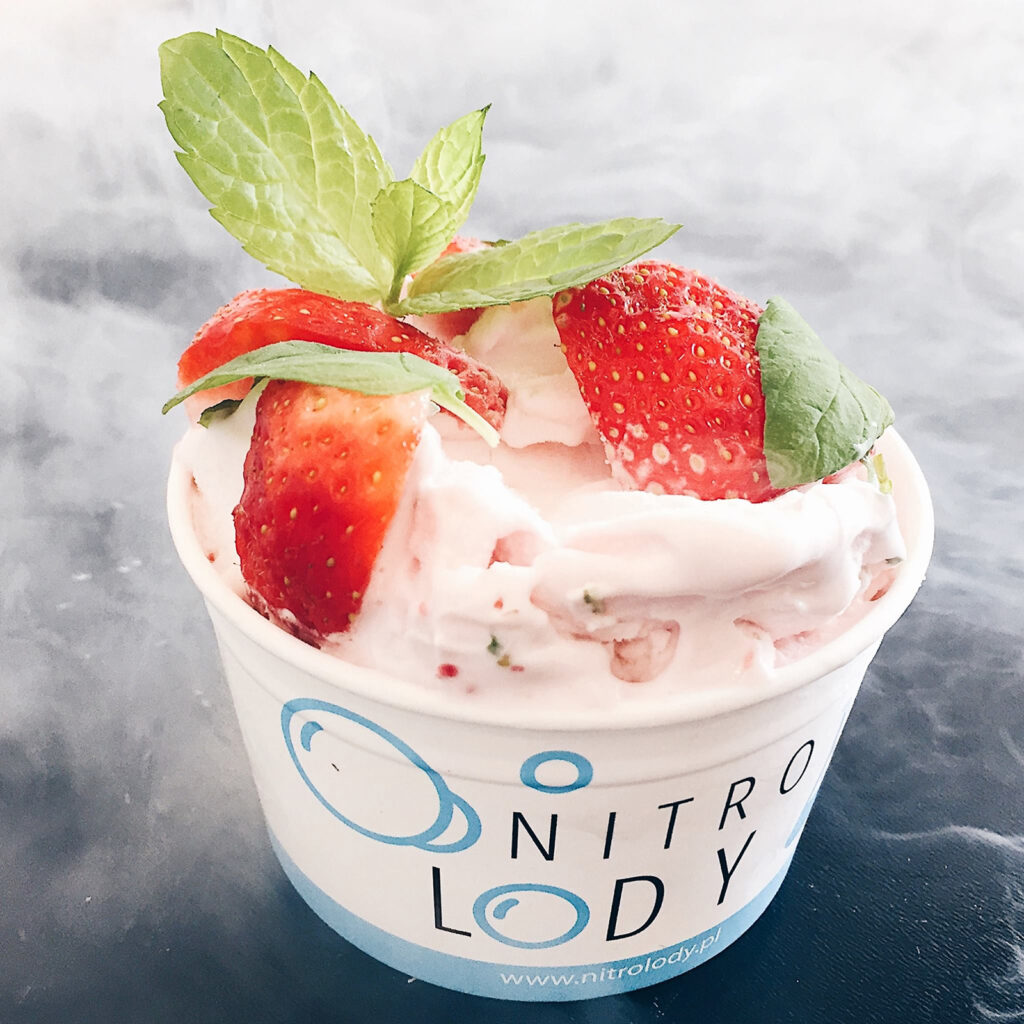 Pallone
ul. Brzeska 29/31
Made to Italian recipes reputed to be 160-years old (with some personal magic thrown in to boot), Pallone pride themselves on quality ingredients: chocolate from Belgian and Colombia, citrus fruits from Sicily, and the finest cream and milk you’ll find in Poland. There’s nothing too wacky about the flavor choice but the tastes will punch you out. Wow!!! 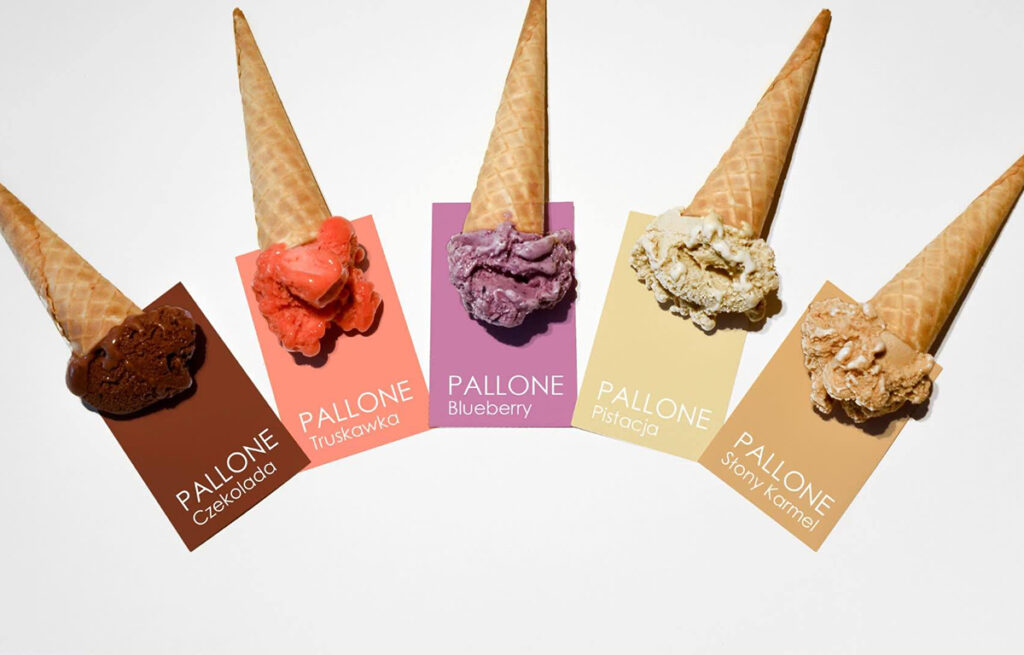 Quattro Si
ul. Jasna 4B (Pruszków)
This Pruszków-based gelateria raised eyebrows earlier this year after it was ranked 42nd in the latest edition of the Gelato Festival World Rankings. Owned by Peter Bertoti, the parlor is no stranger to accolades, having previously scooped domestic awards for its plum and blueberry flavors. 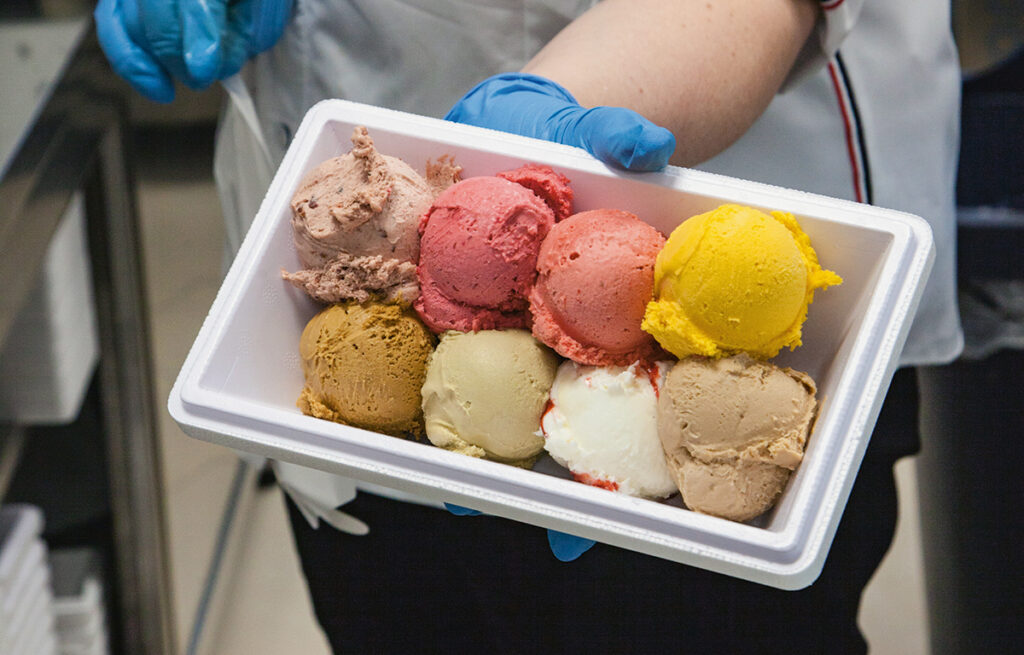 Roszki
ul. Andersa 37
Although it looks rather budget-minded, Roszki have won hearts for an offer that’s especially strong on chocolate-based ice creams. The chocolate habanero comes with a fiery twist and a fan club that extends beyond Muranów’s geographic borders – full marks! 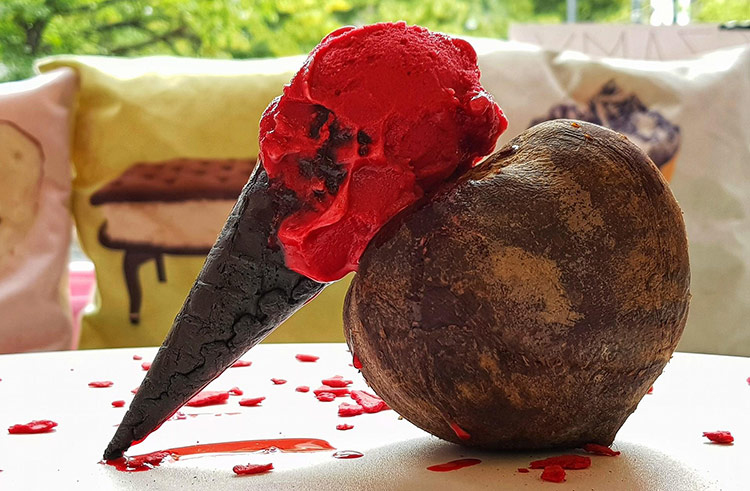 Stara Lodziarnia
ul. Francuska 48
Interesting variations such as coconut & blackberry are well received, but it’s the basics that are truly exceptional: no-one does strawberry better! Made outside of Warsaw by the owner’s parents (and to a recipe coined by the family before the war), the scoops here speak of a true labor of love: yep, we absolutely love it – and so does the Insider’s dog (according to whom, it’s the best place on Planet Earth!). 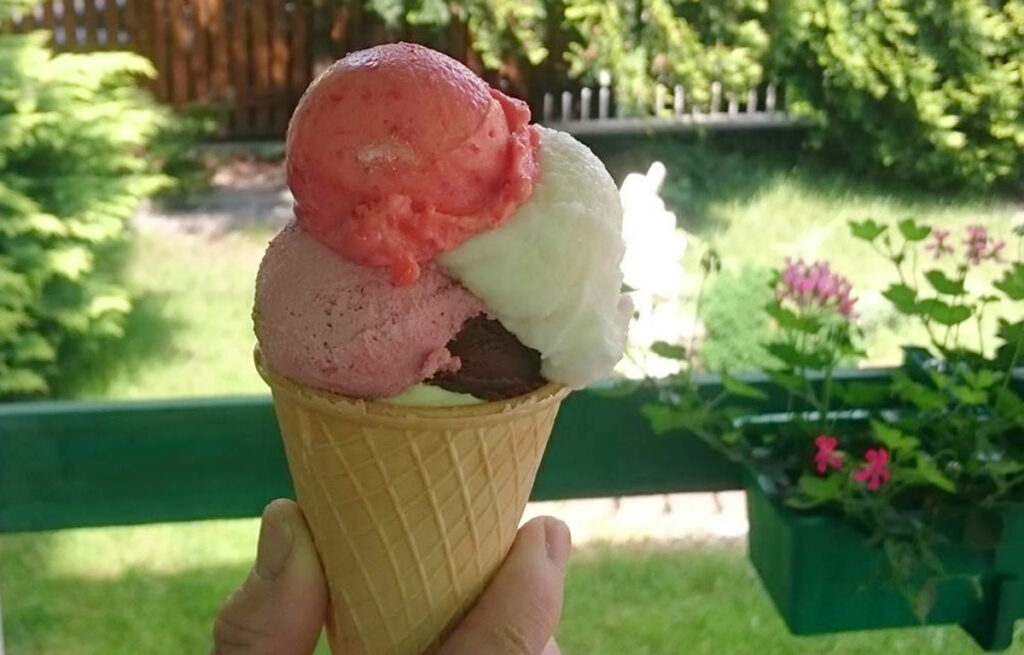 Tłusty Kotek
ul. Hoża 51
Set within an old dairy plant, you’re pretty much guaranteed to find The Fat Cat appearing on every rundown of local ice cream faves. Functioning doubly as a cool café dealing in specialty coffee, the scoops never disappoint with choices including dollops of ice cream sandwiched between cookies. 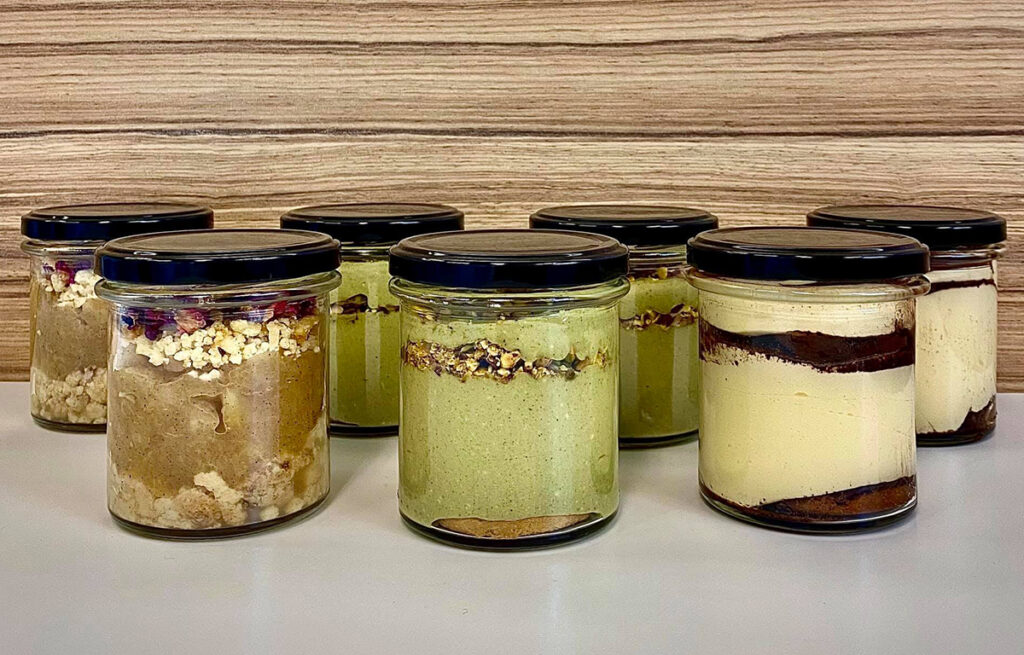 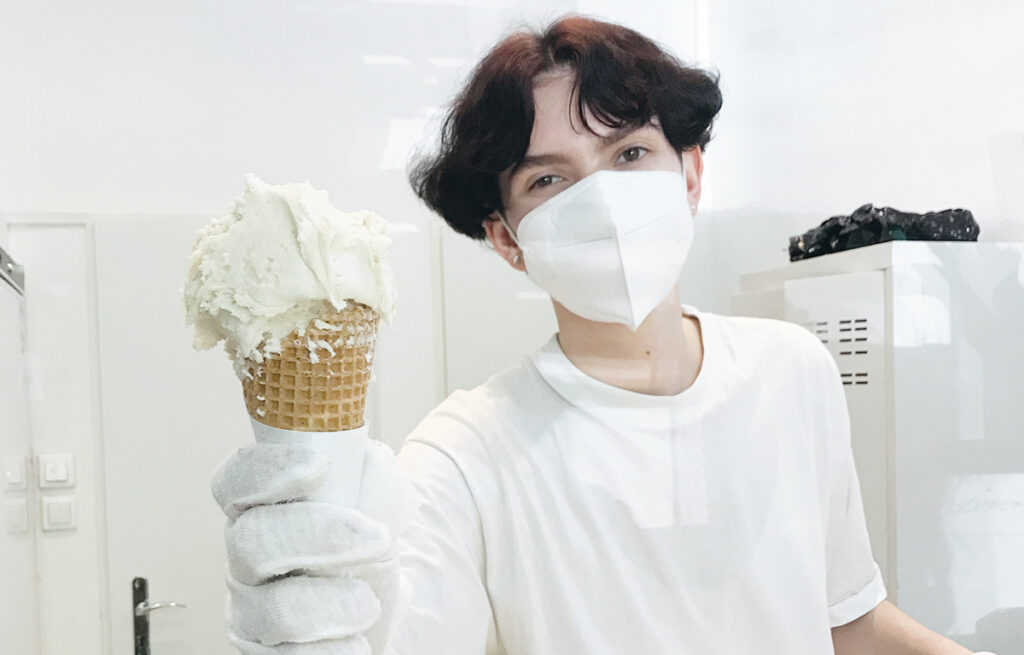 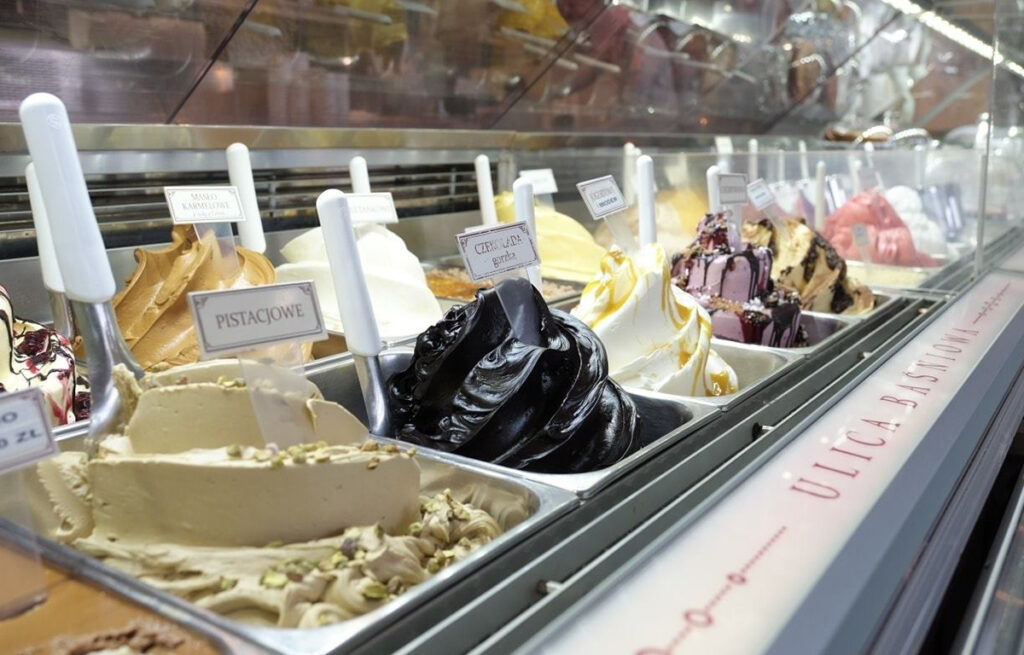