In Focus: Fort Institute Of Photography

Out in deepest Mokotów, a former fortress has been developed into one of Warsaw’s primary cultural attractions…
BY STUART DOWELL 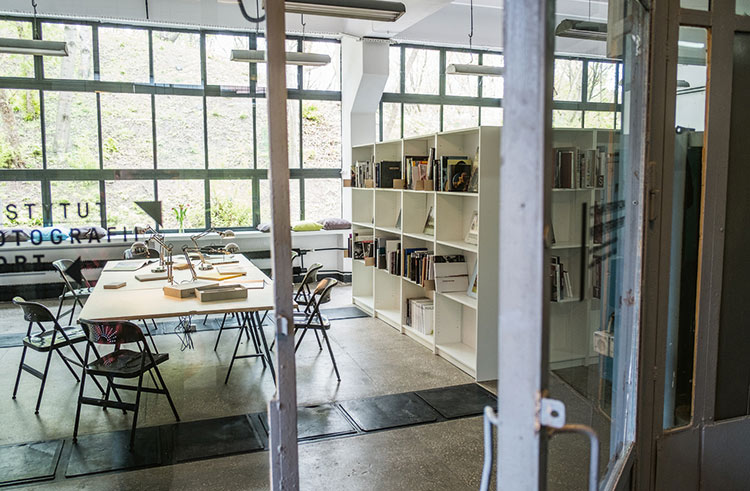 A wide-angle look over Warsaw’s landscape of photo galleries offers rather slim pickings for a city of its size and importance. However, zoom in on Mokotów’s post-Tsarist fort on the corner of Wołoska and Racławicka streets and a photographic treasure comes into sharp focus.

If the Fort Institute of Photography, which opened two years ago, were a camera it would be no simple point-and-shoot, but rather a fully-fledged, full-frame camera system with lots of interchangeable lenses. Spread over two separate buildings in the Fort Mokotów creative hub, it features one of Poland’s largest dedicated photographic gallery spaces in one of the nineteenth-century fort buildings, and the largest private collection of photobooks and albums in the country, which is housed in an elongated post-war add-on. 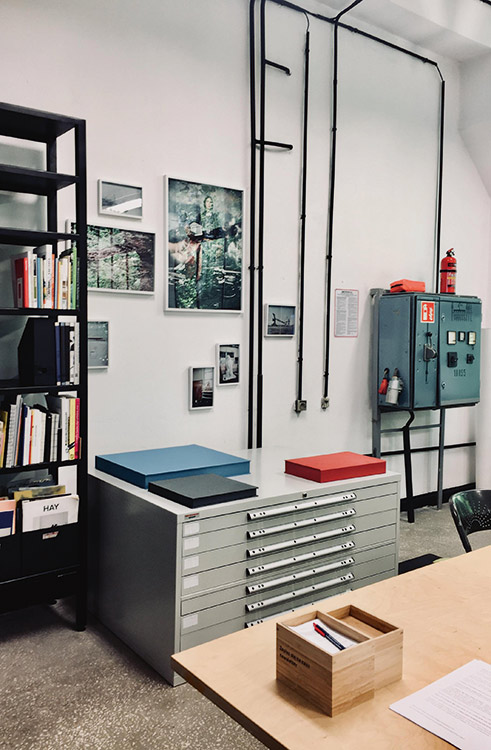 Holding the fort is gallery director Karolina Miszczak, who explained to the Warsaw Insider: “The institute was set up to promote photography and offer support to photographers both in Poland and abroad. It organises photography exhibitions and organises art and photography education for children and adults.”

The books in the well-stocked reading room cover a huge range of photographic styles and periods, and there are many unique volumes that are often loaned out to other institutions. “The reading room,” encourages Karolina, “is probably the largest private collection of photobooks and albums in Poland. It is also free to use, so anyone can come here and look through our collections. The collection is so extensive and impressive that it prompts the obvious question of who is behind the enterprise. The founder wishes to remain anonymous, but suffice to say it is a person with a huge interest in art and photography.”

A closer look at the board, mind you, reveals the institute has some serious names from the photography community behind it, including the prolific and creative Jacek Poremba and National Geographic legend Tomasz Tomaszewski. A few gravel-crunching steps across the former fort marching ground is a low red-brick barrack that now houses the institute’s gallery. One of Poland’s largest gallery spaces dedicated exclusively to photography, it is currently hosting the fascinating Iconication exhibition by German portraitist Anatol Kotte.

Featuring four decades of the photographer’s work, it examines the original meaning of ‘icon’ in the Eastern orthodox church and how that contrasts with today’s sense of the word. For less arty types, though, it is a great opportunity to see portraits of Star Wars favourites Mark Hamill and Ewan McGregor, and Jurassic Park fans will enjoy the black and white portrait of Jeff Goldblum.

The gallery has in its short existence become an important venue in Poland for photography exhibitions. Earlier this year, it hosted Michał Iwanowski’s meditation on the concept of home prompted by seeing ‘Go Home, Polish’ graffitied on a wall in Wales. Another highlight was the Hidden Photo exhibition that featured photos rejected or forgotten by their authors but saved and brought back to life. 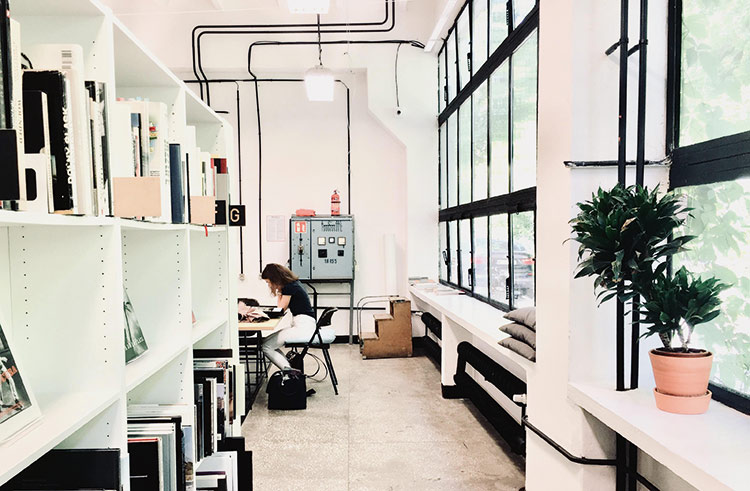 One of the institute’s goals is to provide education for budding and current artists. One series of workshops showed kids the basics of analogue photography and optics, what film, light-sensitive material and the camera obscure are, and they made their own pinhole cameras out of match boxes.

Early in 2019, the institute will be running the School of Seeing series of weekend workshops that will examine how ‘seeing’ can be a tool to interpret the world around us. Seeing what the institute has to offer is worth the trip to Fort Mokotów by itself, but there are other attractions too. After enjoying the photo gallery, fill up at Żywa Kuchnia, which offers gluten-free, non-dairy dishes that are all cooked below a maximum temperature of 85oC, thereby preserving as much of the goodness as possible. Meanwhile, honey fans can get their hands on urban honey as well as all the kit for home hives at Pszczelarium.