art96 news102 poster4 posters4
Acknowledged as one of the most influential Polish artists of recent times, news in April of the premature death of Ryszard Kaja was met...

Acknowledged as one of the most influential Polish artists of recent times, news in April of the premature death of Ryszard Kaja was met with widespread shock around the country. Born in Poznań in 1962 to parents Stefania, a painter, and Zbigniew, one of the founding fathers of Poland’s ‘school of poster’, Kaja worked as an award-winning theater set designer for much of his life before opting to transfer his talents to poster art in 2000. 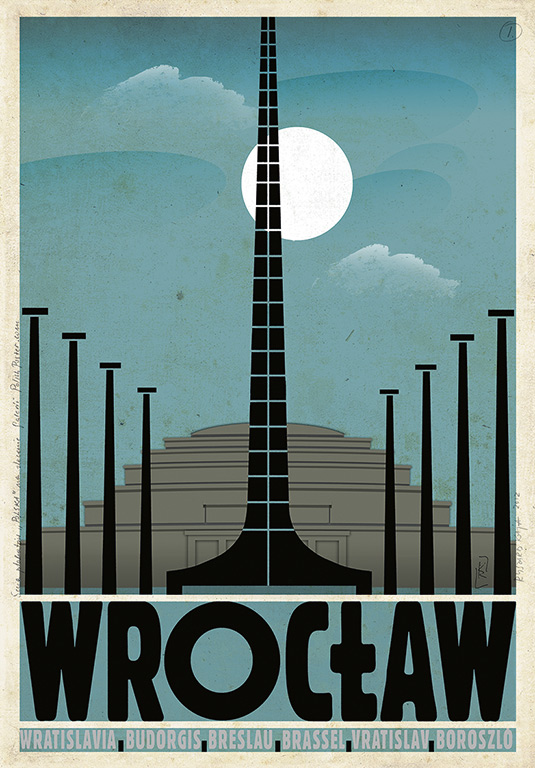 His subsequent series of ‘tourist posters’ dedicated to showcasing the lesser-known and often prosaic wonders of Poland won him critical acclaim, and in the process resuscitated an artform that had started to lack direction. Simply titled ‘Polska’, the 120-strong series struck a chord for its depiction of the banal and mundane. 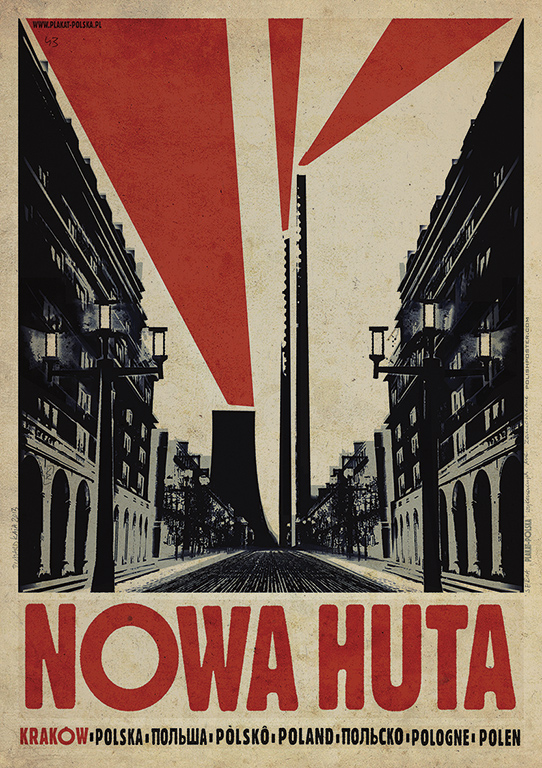 “I like places the smell of honesty,” Kaja told the Insider earlier this year, “hence my fascination with kitsch. I’m fascinated by everyday life, the ordinary, the trivial, and the things that don’t shine. I like ‘other’ worlds, and it’s this ‘other’ Poland that really fascinates and intrigues me.” 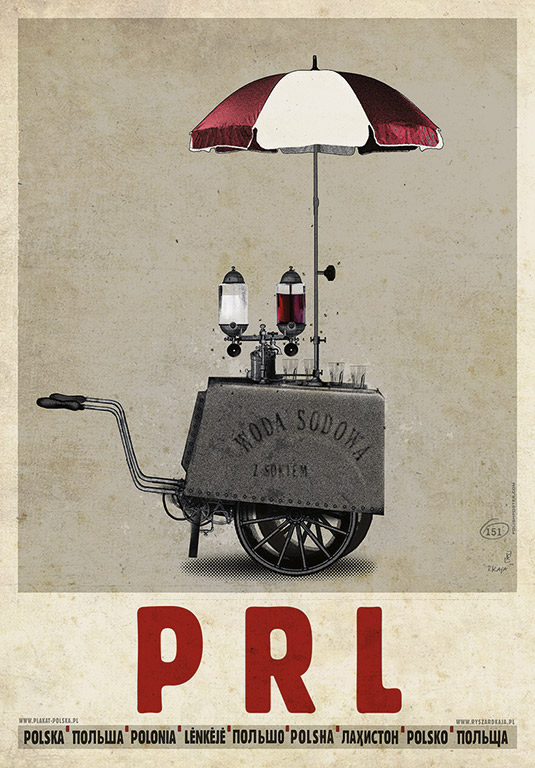 Warm, sentimental and deliciously accented by their retro aspects, the posters were defined by what Kaja called ‘unusual normality’, and came to capture the very essence of the nation. Just fifty-seven years of age at the time of his passing, his death is an immeasurable loss to the domestic art scene.