In The Red | Warsaw Insider

activities11 alternative89 Communism25 history69 kids31 museum46 weekend133
For the definitive blast to the past, a visit to the Museum of Life Under Communism has become an essential part of any cultural...

For the definitive blast to the past, a visit to the Museum of Life Under Communism has become an essential part of any cultural itinerary… (Text: Alex Webber | Photos: Ed Wight)

Traditionalists shudder: with their clever marketing and CGI gimmicks, Warsaw’s top museums have the slick, polished feel of a big budget blockbuster. Then there’s the Museum of Life Under Communism, a bizarre little world found down a shabby Praga backstreet. Set in a disintegrating industrial space, it is the reverse of everything that has made sightseeing little more than a bland experience that values style over substance. 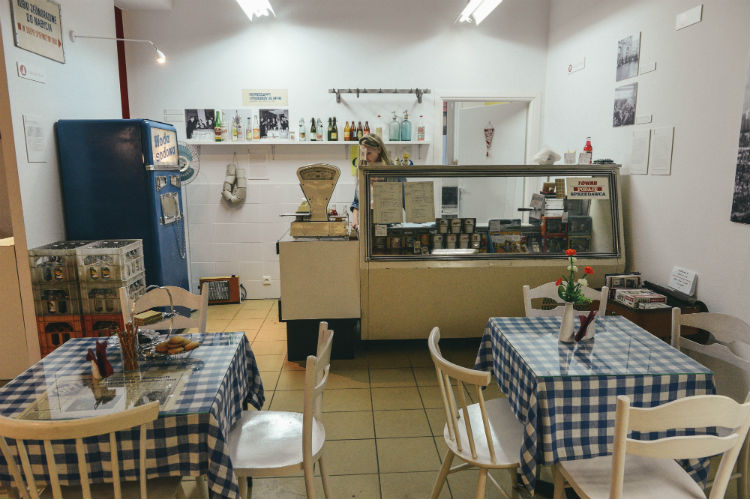 Founded by Rafał Patla, the creation of the city’s best kept secret can be viewed as something of an accident. “Six years ago,” he says, “I was writing a thesis about how Warsaw would have developed had it not been for communism.” Doing so meant exploring the city, and in the process Rafał found himself falling in love with Warsaw’s secrets and surprises: “Because of that I started taking visitors on tours, but you know, I soon realized it wasn’t facts and history they wanted to hear – they could already understand that – what they wanted to learn about was everyday life.”

With that in mind Rafał stocked his original HQ across the street with quirky bits and pieces from the PRL era – it became a place where people could browse through weird commie relics after a long day of sightseeing. “We had no heating and no running water,” he laughs, “but people loved it.” In fact, they loved it so much that 18 months ago Rafał and his wife took the decision to move to larger premises in order to “do it properly.” What arose was the Museum of Life Under Communism. 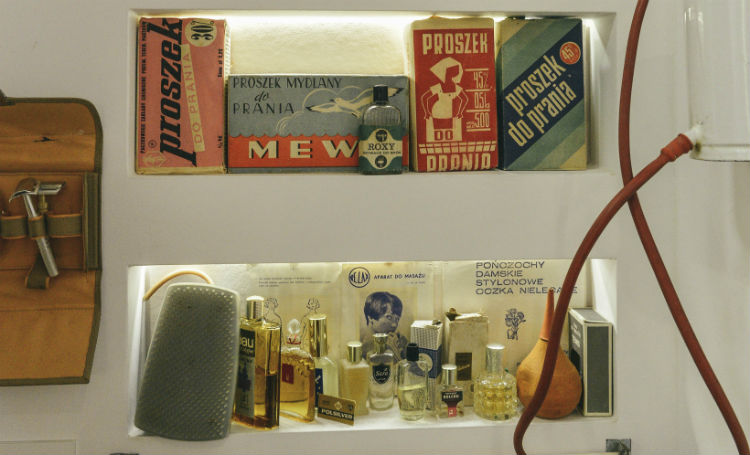 Forming the rump of the collection are items reclaimed from the family basement. “Poles don’t like chucking things away,” grins Rafał, “which in itself is a kickback from communism – people don’t throw things away because they’re always thinking they might need them again.” Among the discoveries were his uncle’s medals and propaganda magazines, not to mention articles from childhood such as creepy-looking dolls and Soviet electronic games.

Supplementing the oddities are donations and finds, among them a Saturator soda machine believed to be the only one of its kind left in the country, and a phone box recovered from a field. Yet this is not some random assembly of junk. Split into sections that present a typical apartment, a shop, and government / anti-government press, the exhibits are accompanied by a coherent narrative that makes sense of the past. With period music crackling in the background, and Rafał handing out nips of vodka to visitors, guests find themselves gently sucked into a different epoch. 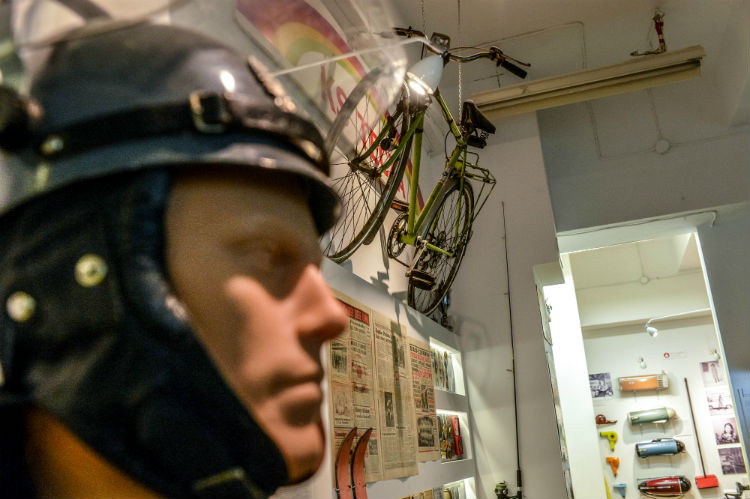 For all this, the Museum of Life Under Communism is more than some novelty experience. In a rare moment of seriousness Rafał confesses his true inspiration. “On one side of the family we had my uncle,” he says, “a diehard communist, while the other side were the complete opposite – my granddad fought for the Home Army during the war.” When the two families first came together at a wedding reception the two men of each clan retreated to the smallest room with a bottle of vodka. “People thought they’d kill each other,” says Rafał, “and wagers were made over who’d walk out alive.”

As it turned out, there was no reason for worry. “When they finally emerged,” says Rafał, “it was with a deep respect for each other’s views – from that moment on they were friends for life.” That story struck a chord with Rafał. “When I created this museum it was influenced by that: I didn’t want to lecture people about rights and wrongs, but what I wanted was to build a place for dialogue, a place where people of all backgrounds and opinion could discuss the past.”