city center1010 indian55 praga113
Haggard old veteran that I am, there’s a few things I miss about the Warsaw of old. Rumors, for one. They used to spread...

Haggard old veteran that I am, there’s a few things I miss about the Warsaw of old. Rumors, for one. They used to spread like wildfire, and they’d reach their peak when the word turned to curry: at least, they did if you were the holder of a passport from Britain. Now though, it all feels a little like Groundhog Day: a new Indian restaurant just means a tired repeat of everything that’s come before – the same menus, the same décor, the same ingredients and even the same sodding staff. Same, same, all the bloody same.

But hold your horses! Breaking from the norm, two places have appeared these last couple of years that do things differently: step forward, if you please, Guru and Bombaj Masala Koneser. 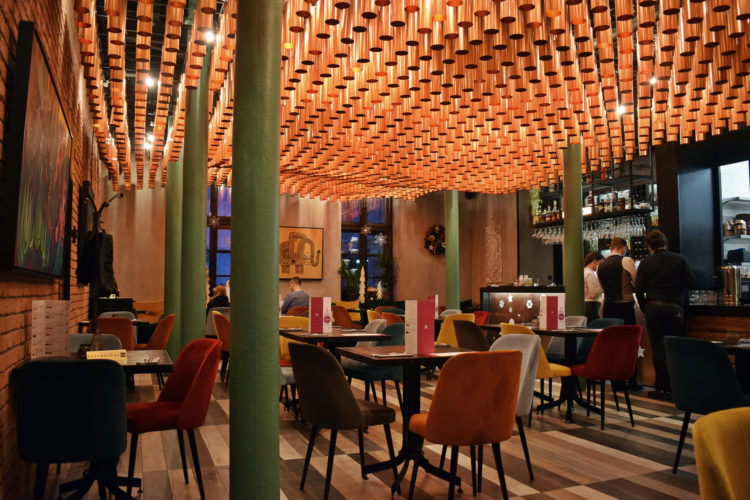 Let’s start with the latter. Related to the mothership on JP II, this outpost of Bombaj Masala is the finishing touch to the Koneser compound, and should be viewed as little more than the best reason you’ve ever had for moving to Praga. 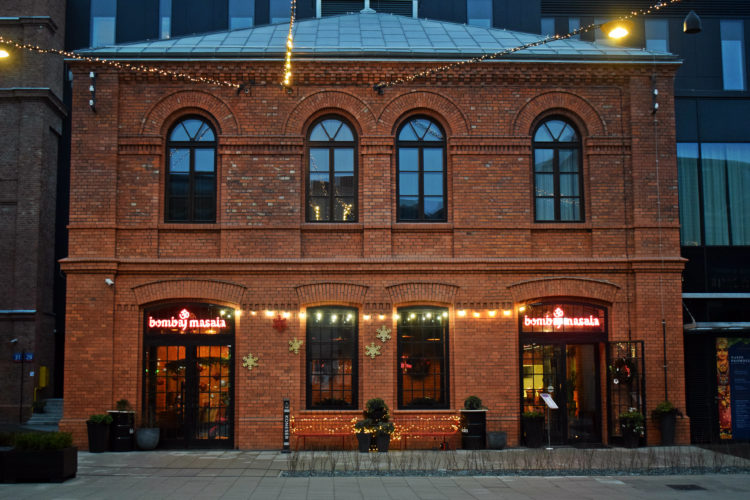 Ensconced inside the confines of the post-industrial Koneser factory, it’s a feast for the eyes with 1,760 copper pipes hanging from the ceiling to generate a warming glow that mixes naturally with the brick finishes and spirited works of art. 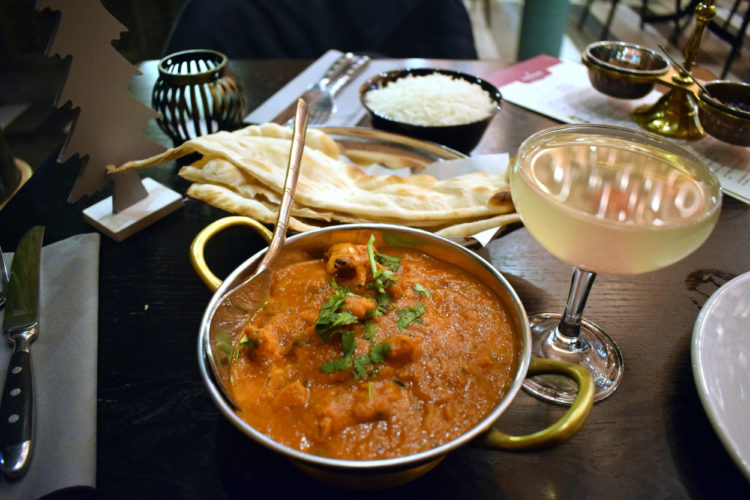 As for food, that’s where it gets really good. Street food-inspired tapas are the big sell, but the curry standards aren’t anything less than outstanding themselves – a case in point, a tikka masala that has no rival in the city. Paired with inventive Indian-style cocktails and you have a place that’s roars with brilliance. 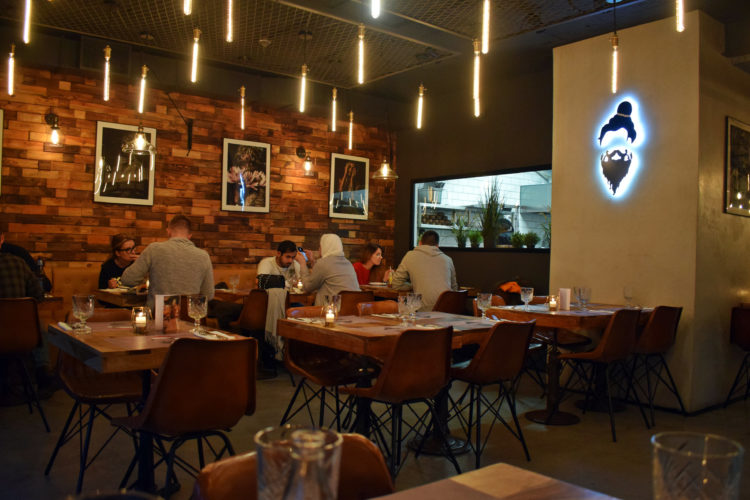 Back on the other side of the river, Guru (pictured above). Opened in 2017, it set a new standard for Warsaw’s more upmarket Indian restaurants thanks to its slick but homey design and a menu that refused to skimp on quality. Two years on and these standards have been keenly maintained. 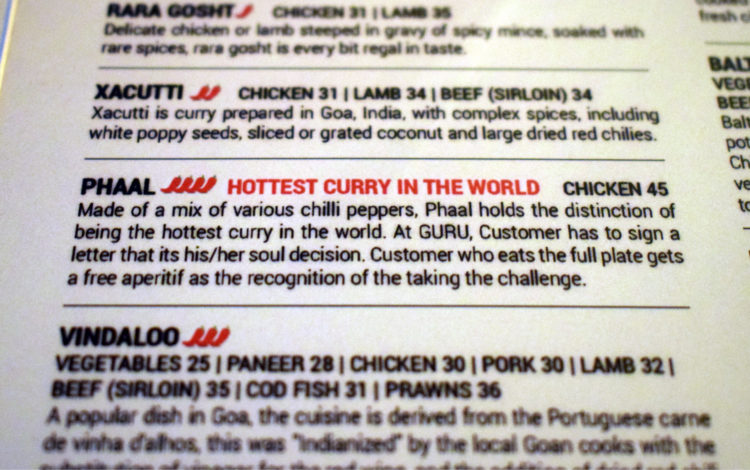 In fact, say it quietly, it’s got even better. Not content with resting on their laurels, a new menu has seen the introduction of phaal (Poland’s hottest curry), not to mention a range of duck-based curries – our vindaloo (pictured), could well be the Insider’s favorite curry experience ever in this curry: and yep, we’ve had a few. 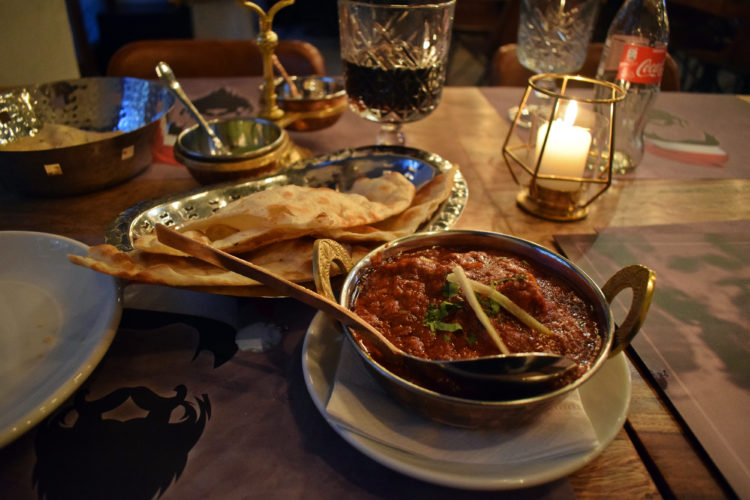 Recent years have seen Warsaw’s Indian scene come to be defined by its quantity over quality approach, but in the shape of these two restaurants you have reason once more to think life is good.