Though it remains unknown when exactly it will open to the public, one thing that’s guaranteed is that it’ll be worth the wait. 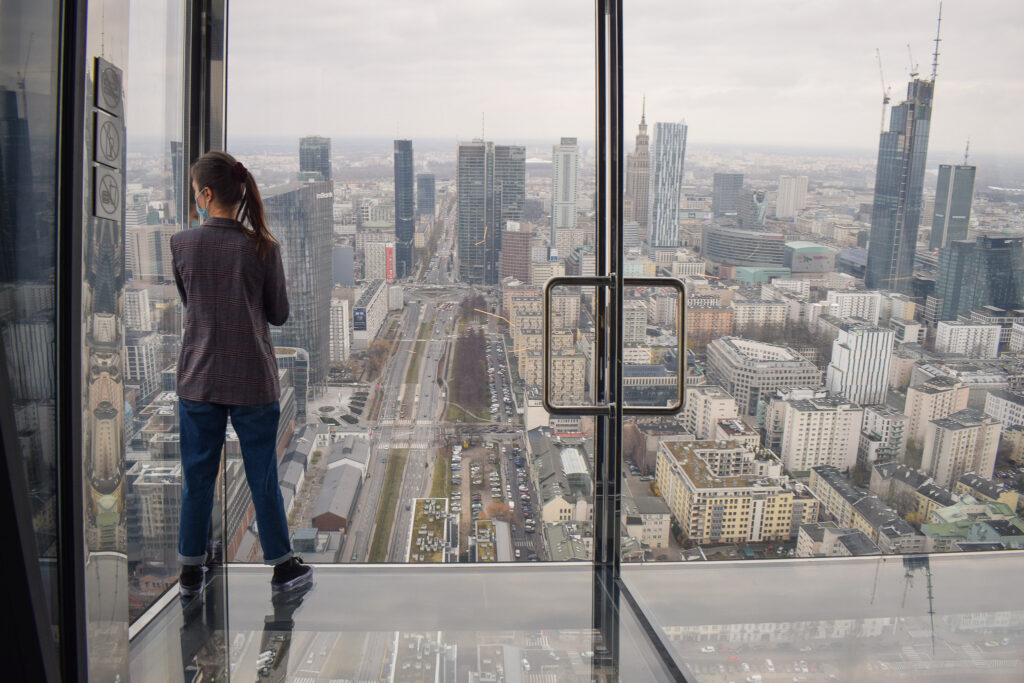 Set on the 46th floor of The Unit skyscraper in the heart of Warsaw’s new business district, the heart of the Skyfall facility is a quadruple glass-floored cabin clasped to the side of the building. 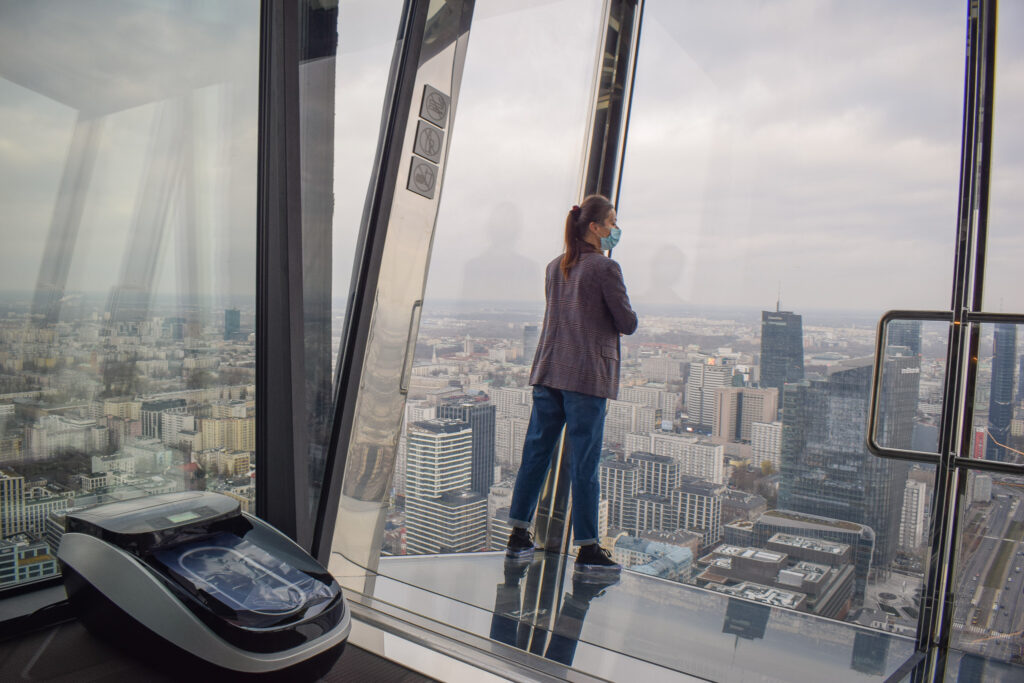 Designed to tilt to a 15 degree angle, visitors can look forward to white-knuckle views of Warsaw whilst accompanied to a soundtrack of pre-recorded screams. 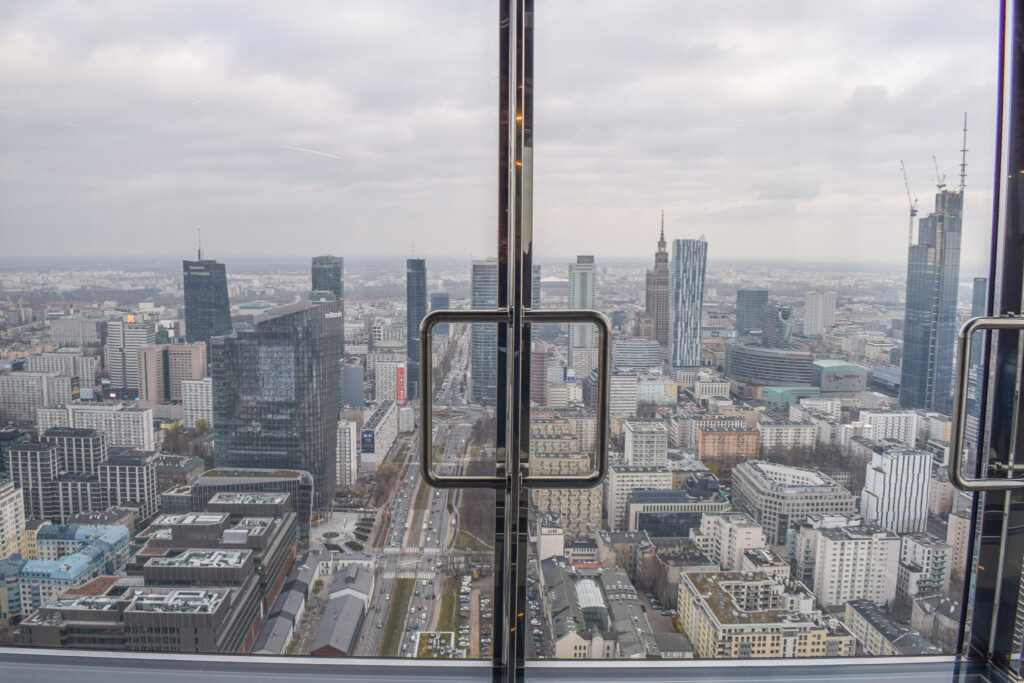 Billed as the only attraction of its kind in Europe, inspiration was found from the glass-floored Skydeck in Chicago’s Willis Tower as well as the swinging tilt in the 360 skyscraper in the same city. 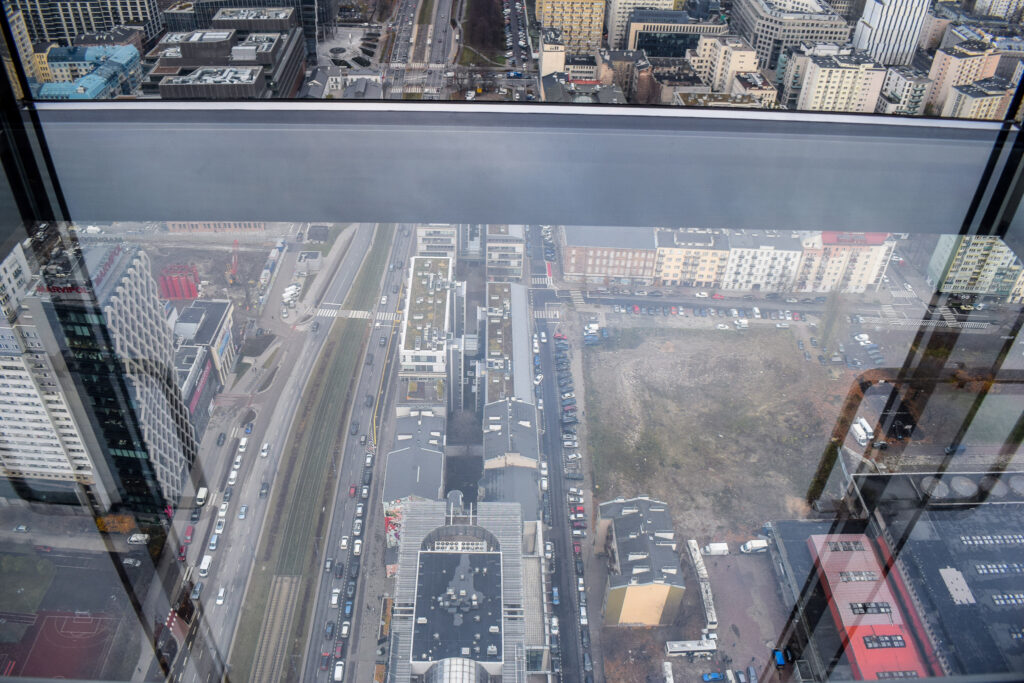 A quite staggering experience, mark this to the top of any Warsaw-related bucket list you’re keeping and watch this space for news as to when you yourself will be able to visit! 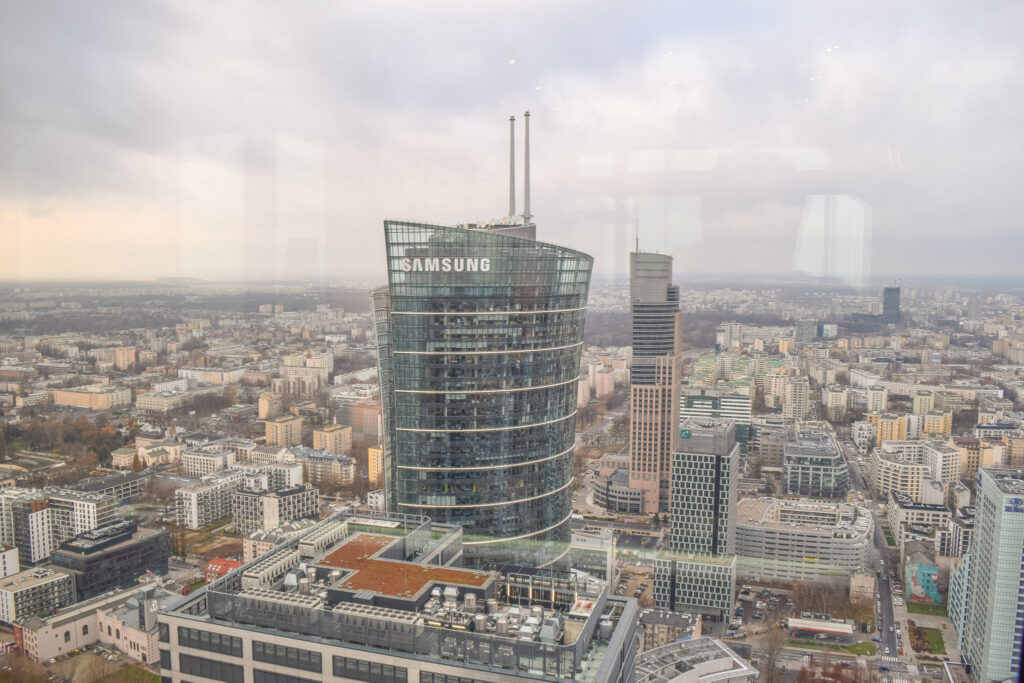 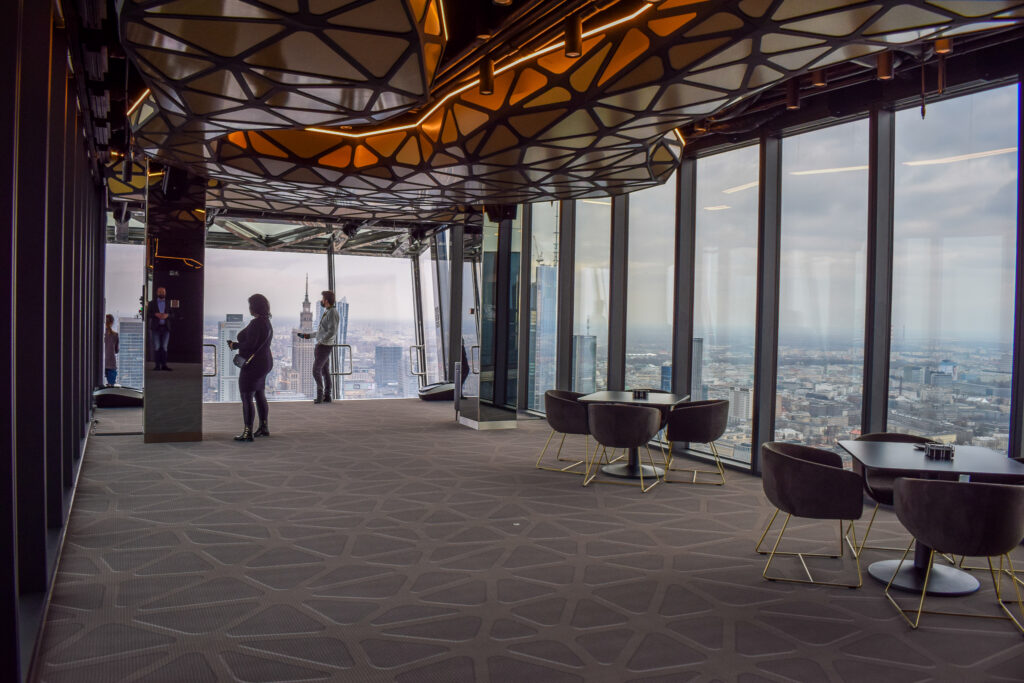 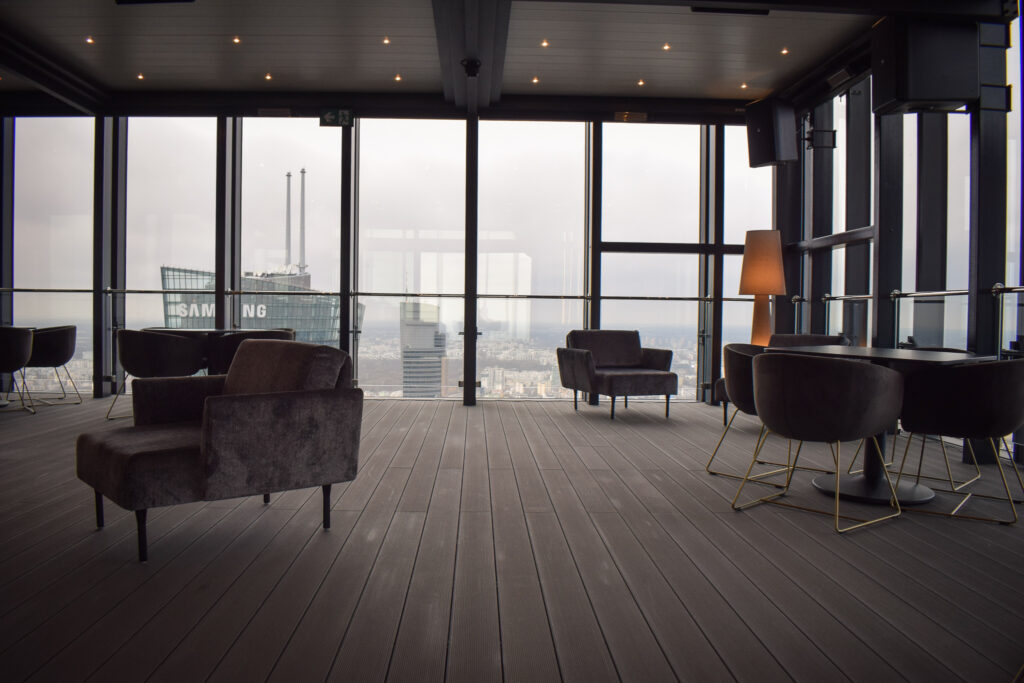 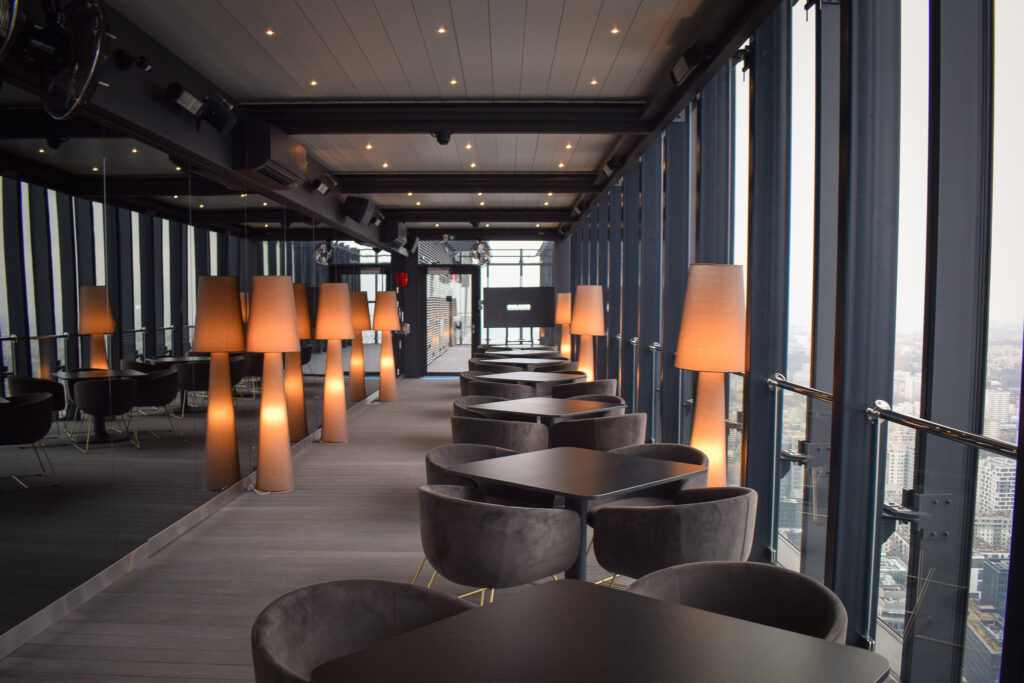 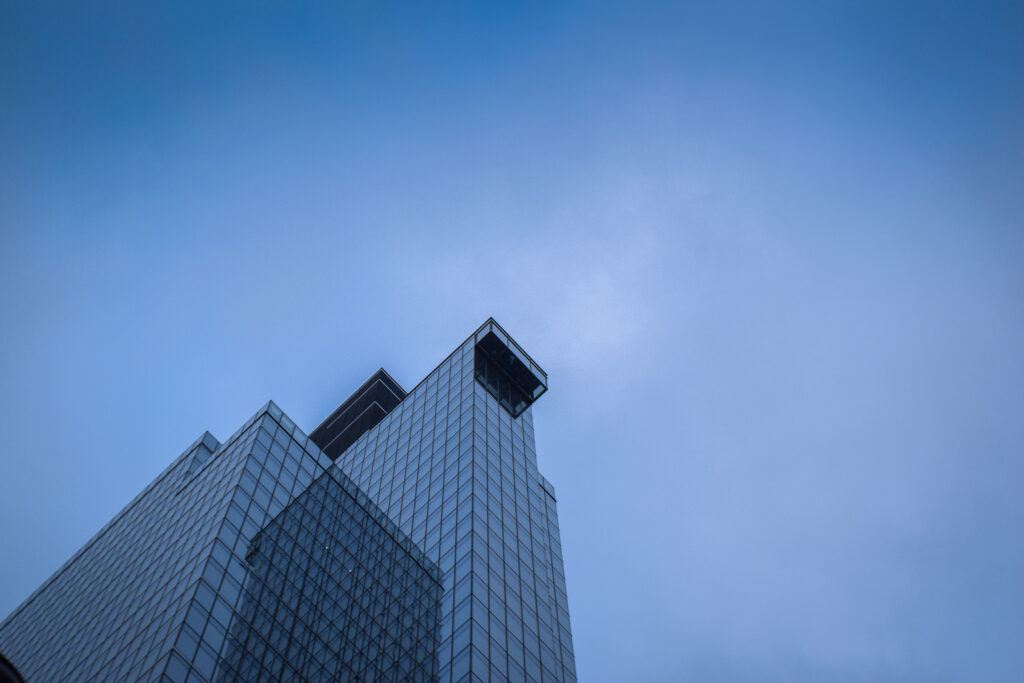 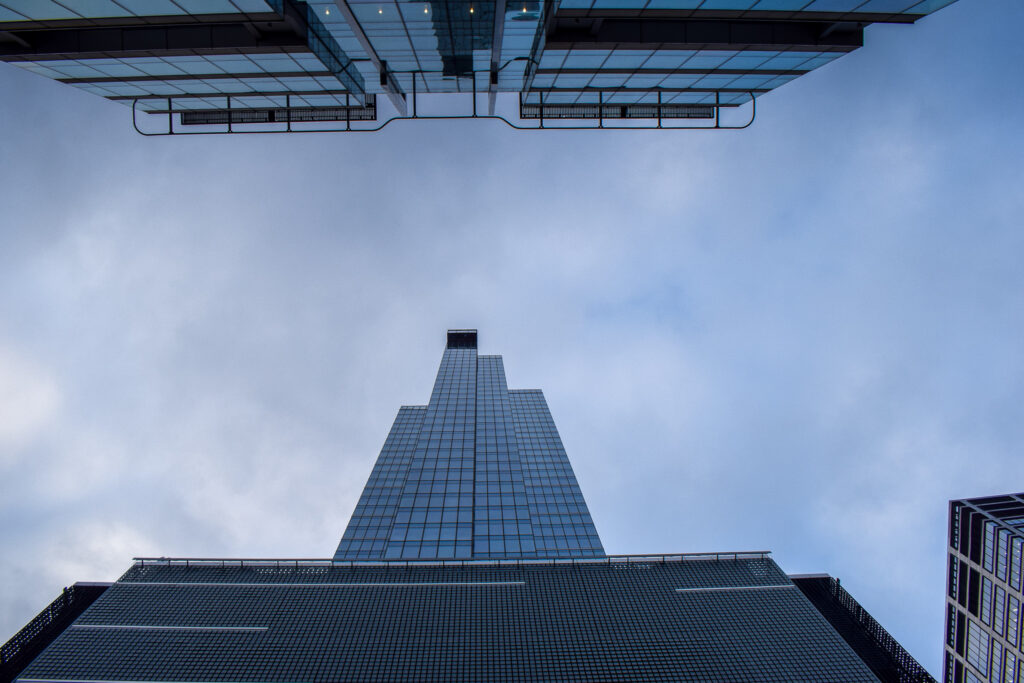 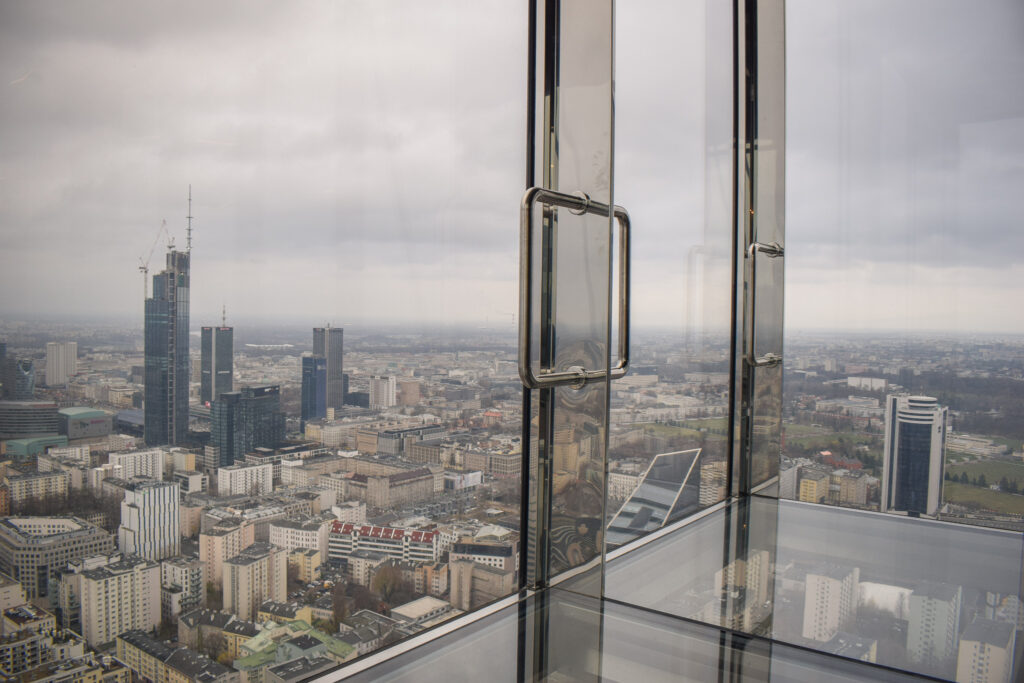 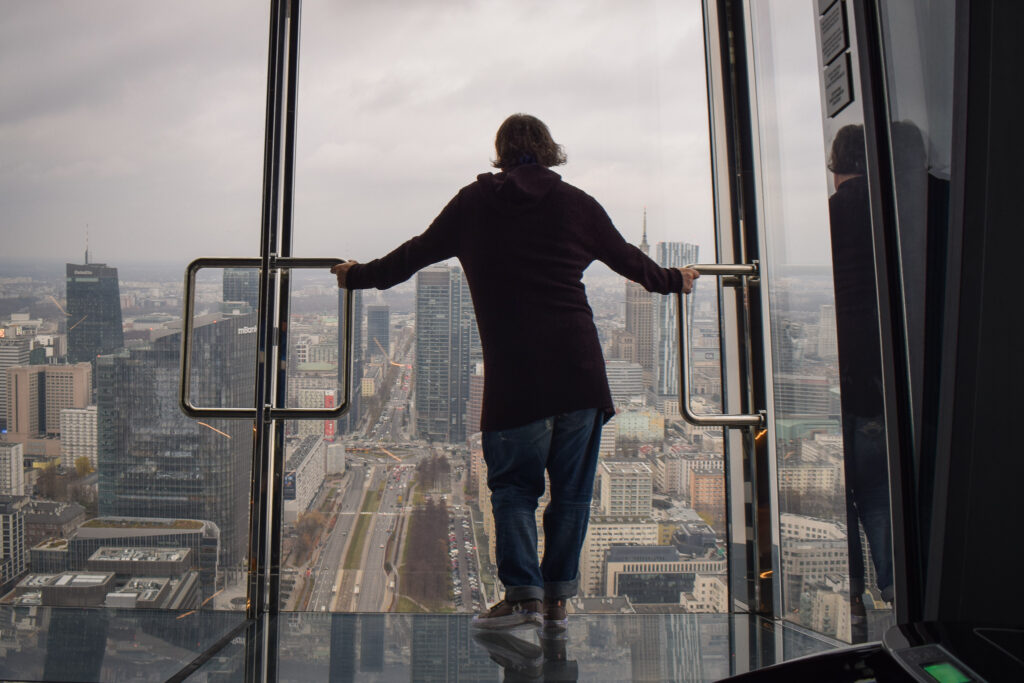 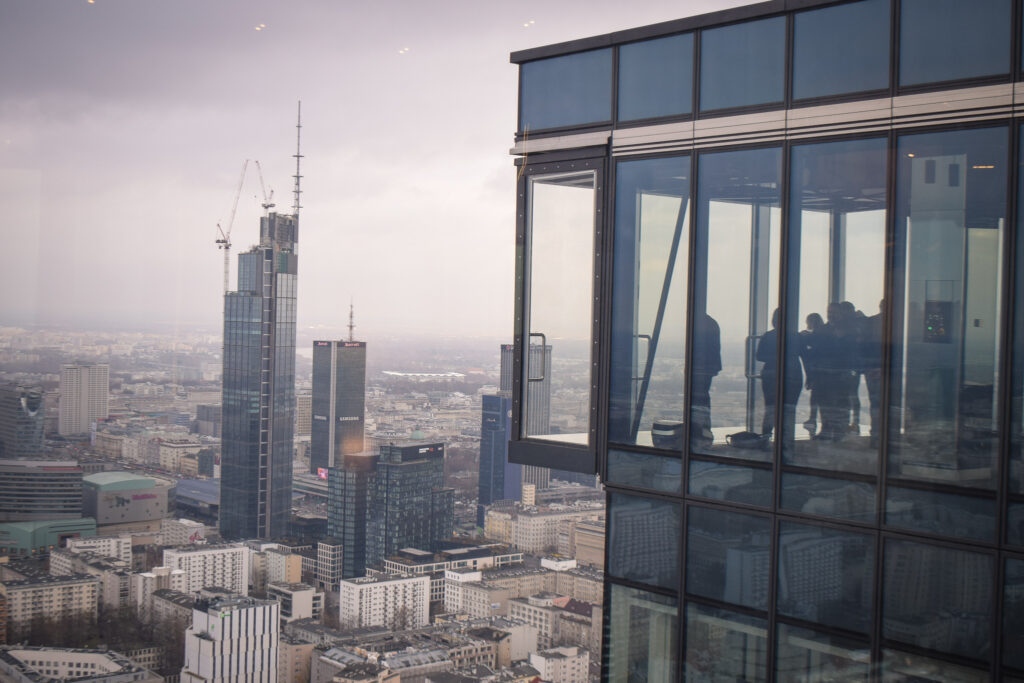 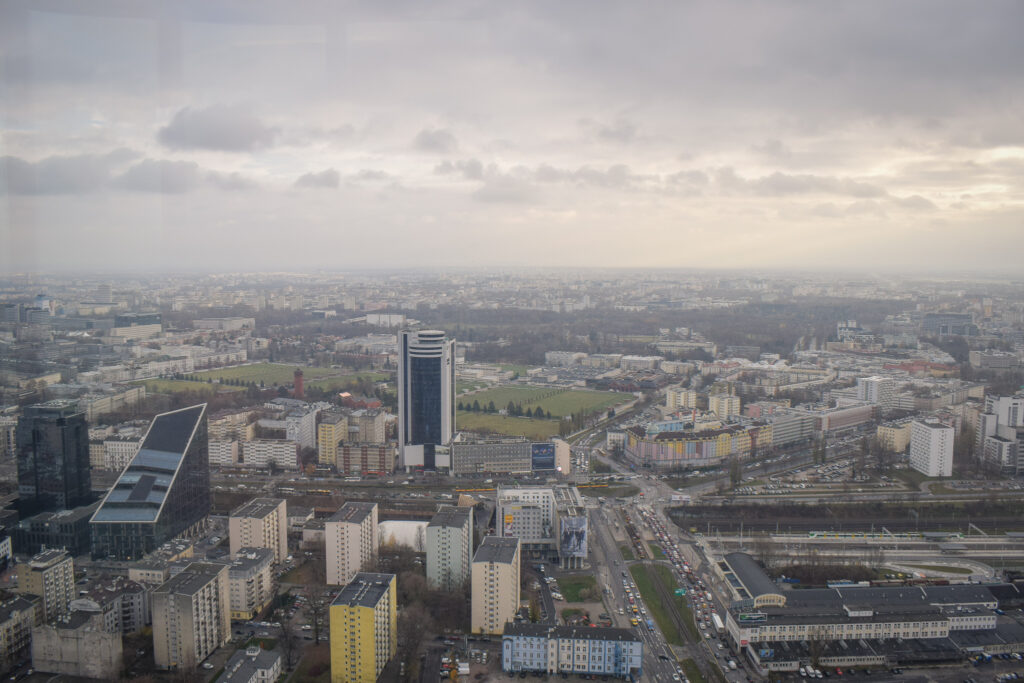 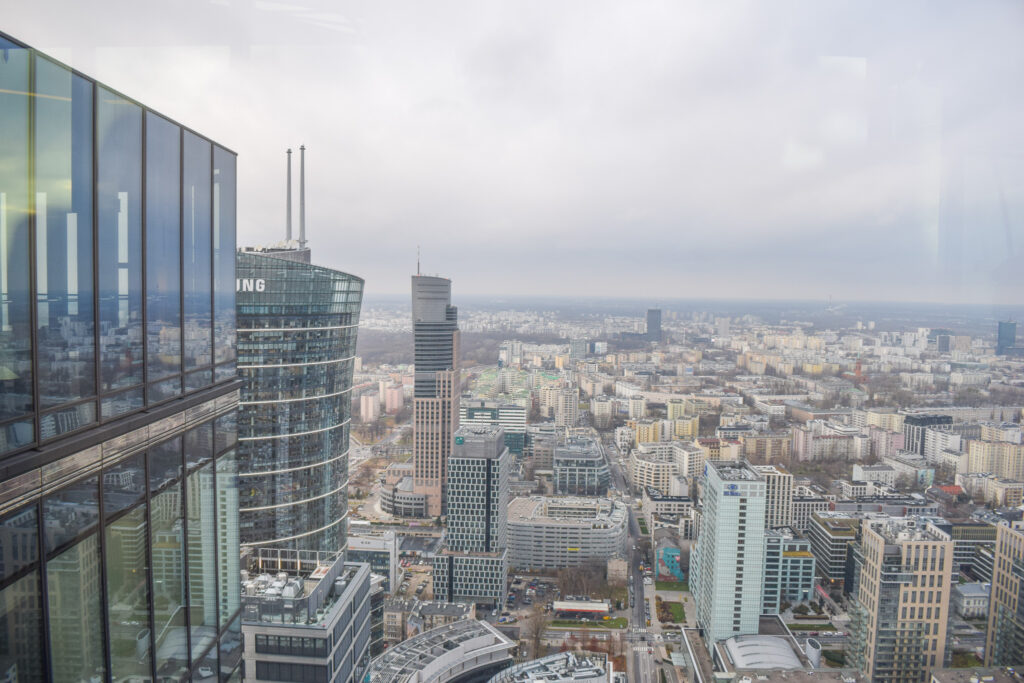 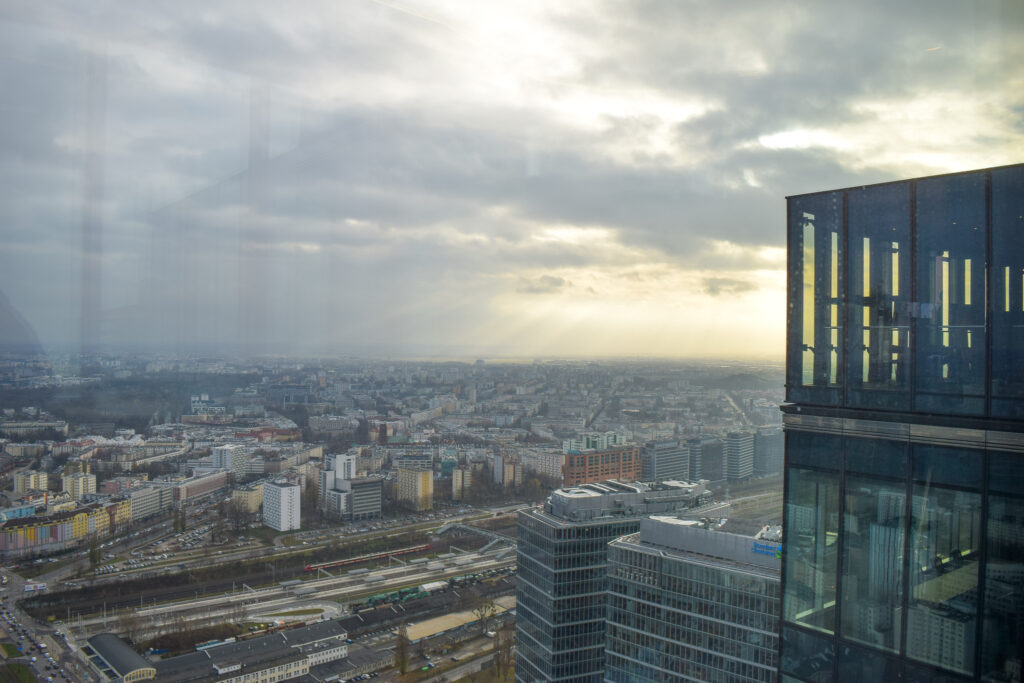 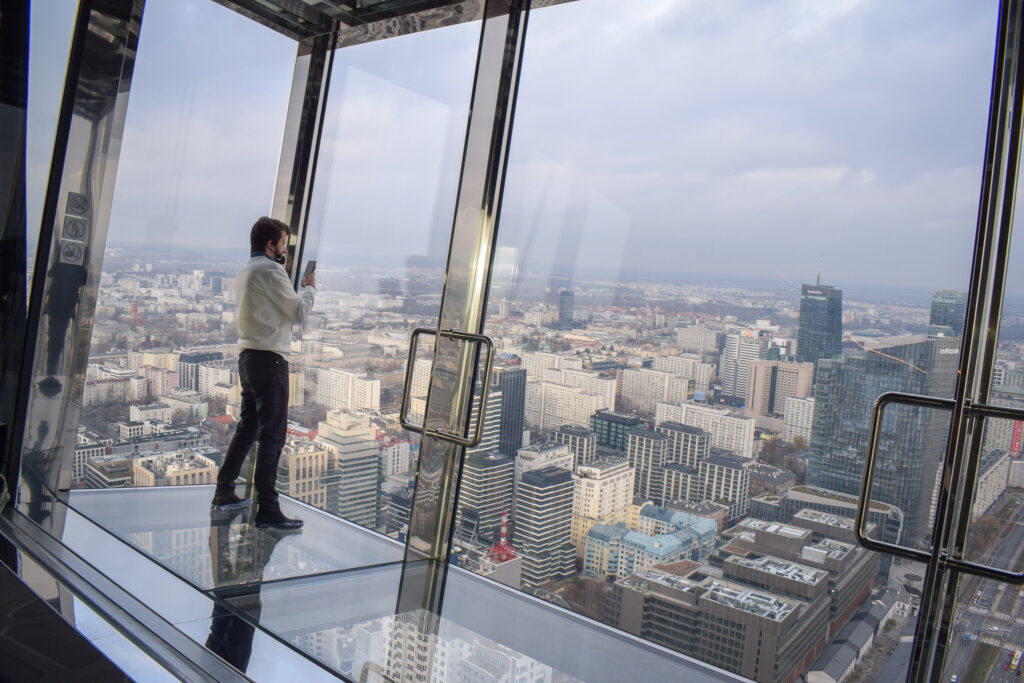 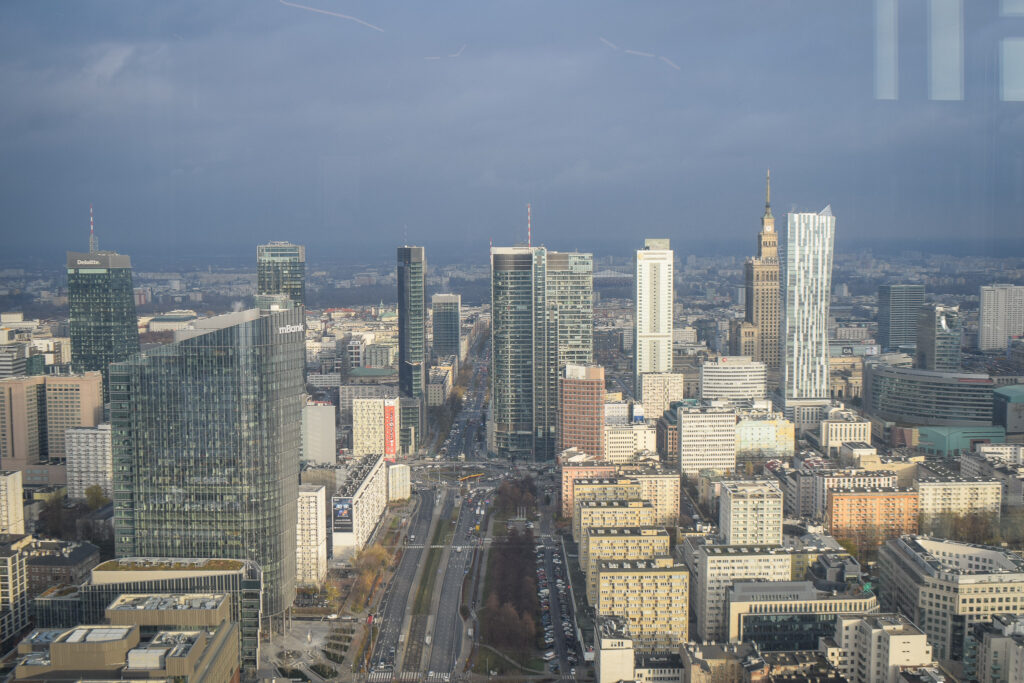