Say It With Flowers
With International Women’s Day falling on March 8th, we look back on the origins and back story of the day… 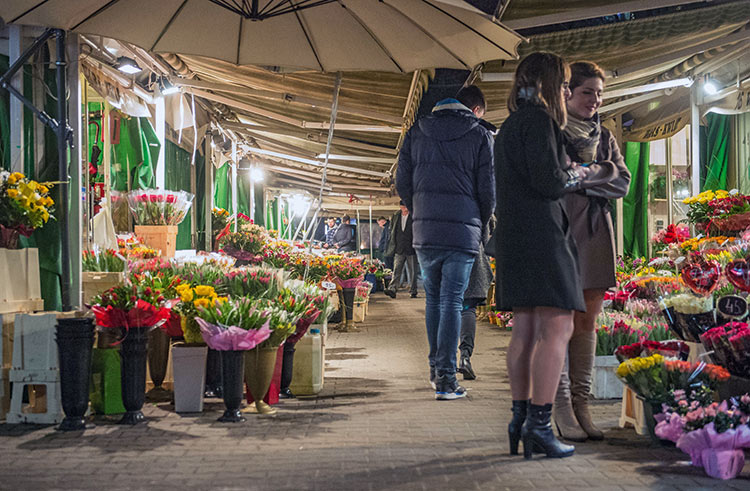 While the origins of International Women’s Day can be traced to 1909 – and, specifically, a New York demonstration protesting low wages – it is the date’s association with the Soviet Union that’s arguably the best-known of all.

The story is thus: in 1917, a Women’s Day march in St. Petersburg on the last Sunday of February (March 8th, for those using the Gregorian calendar) lit the touch paper for the February Revolution – the first of two revolutions that would eventually lead to Lenin seizing power. In a sign of recognition, the Soviet Union’s founding father later installed it as a national holiday.

With an Iron Curtain drawn across half of Europe in the post-war years, the Soviets introduced Women’s Day to Poland in 1948. Yet while it was no doubt intended as a propaganda stunt – a vehicle to hail the achievements of women under the new regime – Dzień Kobiet was quickly embraced by the Polish public. With slogans like ‘a flower for Ewa’ drummed into them, it soon became de rigueur for gents to spoil the women in their lives with a red carnation and hard-to-find items such as coffee, dishcloths, stockings or chocolate.

While the holiday was discreetly dropped from the official calendar in 1993, it remains a popular vestige of the past that survives and thrives. Having largely shed its more radical connotations, today’s holiday has morphed into something more mainstream, with some moved to describe it as “a cross between Valentine’s Day and Mother’s Day”. As such males in Poland ignore it at their peril, for overlooking the ceremony of flower giving is a firm guarantee of the cold shoulder treatment.