Into the Future | Warsaw Insider

Starting a new Monday series focusing on the architects and designers shaping Warsaw’s future, the Insider speaks to Natalia Paszkowska of WWAA Warsaw. What...

Starting a new Monday series focusing on the architects and designers shaping Warsaw’s future, the Insider speaks to Natalia Paszkowska of WWAA Warsaw.

What is your opinion of Warsaw’s modern architecture, and where does it stand in comparison to other major international cities.

That’s a tricky question because first we have to define where ‘modern’ begins. If we were to define it in broader terms as originating from the pre-war modernist era, I would say Warsaw stands a chance of being compared in terms of its architectural heritage to similar European cities. For an architectural connoisseur there are worthy pieces from nearly every decade, but the problem is they rarely constitute a coherent piece of city structure and are scattered throughout Warsaw’s urban context. As for the notable statement buildings erected over the last two decades they often represent very generic architecture that can be found nearly everywhere. These are often designed by anonymous foreign practices, and are often poor quality when judged on technology, materials and their contextual relationship with their neighborhood. 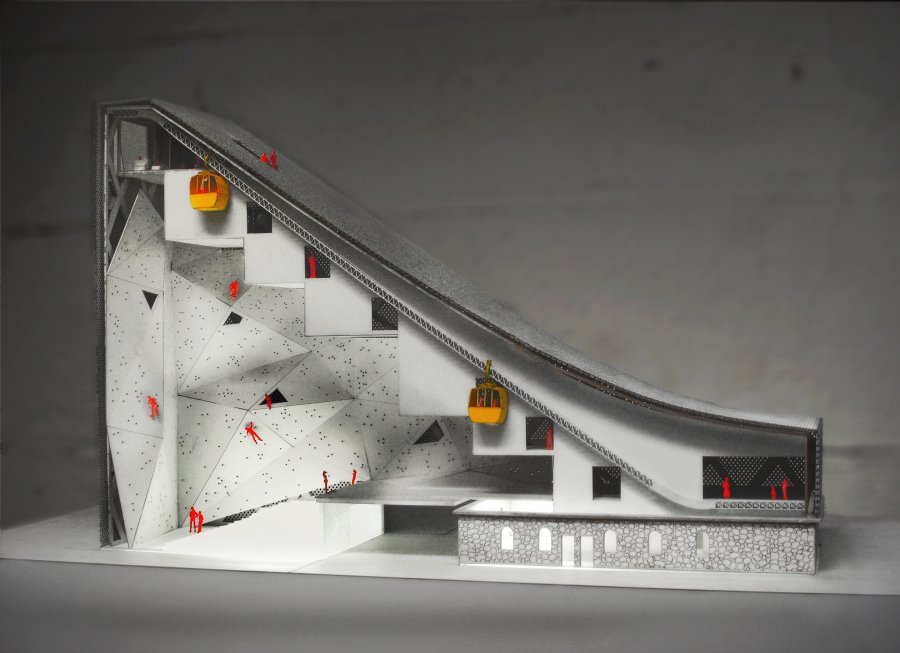 As a city, do you think Warsaw feeds creativity?

I can only speak for my partners and myself, but absolutely definitely yes. We decided to dedicate our most creative and labor intensive years to this city because, firstly, we feel it needs to be improved – and doing so is not out of reach. Secondly, because Warsaw is seemingly ugly and unfriendly. But in a way that appeals more to our aesthetics and philosophy than a well-defined, ‘ready’ city such as Paris or Vienna. I like it that you need to be so much more aware to appreciate Warsaw; to seek its small architectural details, interesting spatial contrasts and urban uniqueness.

There are some brilliantly creative visions being presented for Warsaw’s future: what problems are architects/designers facing in seeing their ideas become reality?

To be frank, I don’t recognize that many brilliant ideas for Warsaw’s future – but maybe I’m not up-to-date in this field. I wish there were realistic visions that would include well recognized, tested solutions that would change Warsaw in the way bicycles changed Copenhagen. 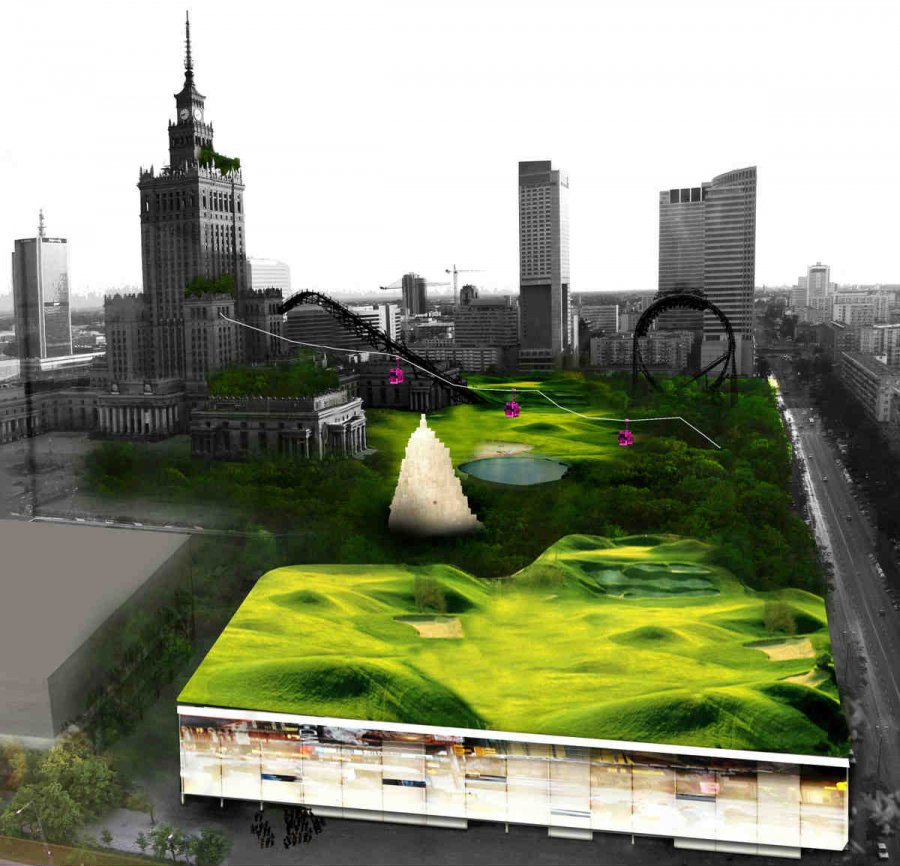 There’s a lot of fun and humor in some of your designs (e.g. Warsaw Atoll) – how important is this. Is this something of a frivolous extra to make your studio more ‘visible’ to the public, or do you think such humor should be a genuine consideration in design?

I often think that architects take themselves too seriously – and to tell the truth, we rarely do open heart surgery. On the other hand, we do share a responsibility along with project developers and city officials. But in the end it’s usually our responsibility, burden and greatest challenge to take care of the quality of public space in the projects we develop. Having a certain distance to your work helps maintain balance and enables us to share it with wider public.

Warsaw is wasting its public spaces, just look at the number of potentially beautiful squares that function as car parks. What can be done to return public spaces to ‘the people’? Is this uniquely a Warsaw/Polish problem?

For sure Warsaw is not on the cutting edge – we still place cars too high on our status ladder. Personally, I think that’s the key; as long as we are an aspiring society wishing to have at least one brand new car (preferably an SUV), it will be an apparently unsolvable problem. In this respect we’re running head to head with, for instance, China. Warsaw is definitely not a ‘walkable’ city, so building an alternative for the car traffic system must be the very first move – freeing public spaces will follow. 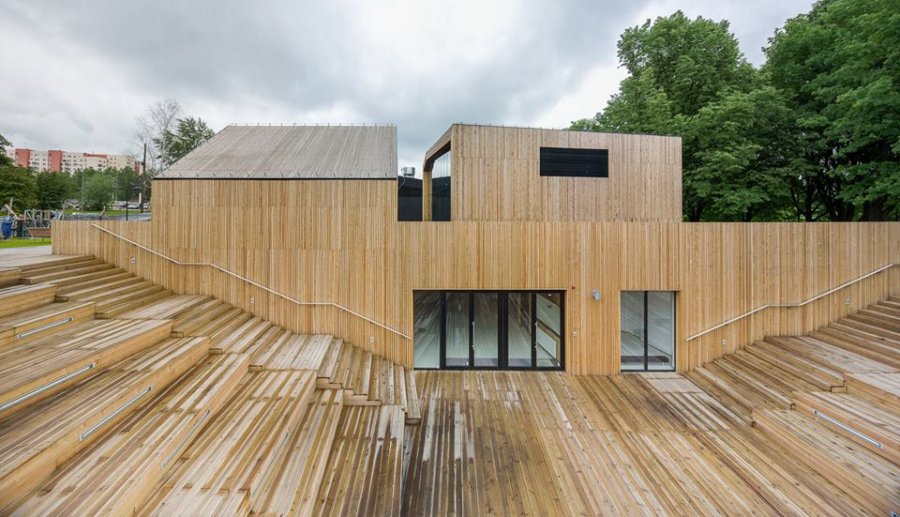 What’s Warsaw’s future – can we expect the city to become a canvas of creativity, or will it just offer a horizon of anonymous skyscrapers?

What I really appreciate about Warsaw is that it has no other choice but to become a city of the 21st century. Many other capitals were shaped and determined at some point in time when huge investments were being made – so New York will forever remain a 20th century city and Paris of the 19th century. Warsaw is in a really unique situation of being both historical, yet not amply defined because of its massive wartime destruction. For sure, whatever is built in Warsaw will never be fully integrated with the current landscape, but at least it will be a city of the future – one of the few in Europe. I’m anxious to get to know that city.