Warsaw’s had a lingering love affair with Spanish food, but up till recently it’s been pretty hit and miss. Slowly, that’s changing, and its places like Jamón that are leading the charge.

The Place: from the outside, Jamón looks the biz – a pristine white townhouse lit with elegant blue spotlights. Inside, custom made artwork presents swirling senoritas alongside heavy navy colors and Iberian tiles. It’s a big place, but one whose thoughtful design retains a sharp sense of intimacy. There’s enough nooks and corners and little touches to give it a feeling of privacy and discretion. You want to explore, hang around and get to know it better. 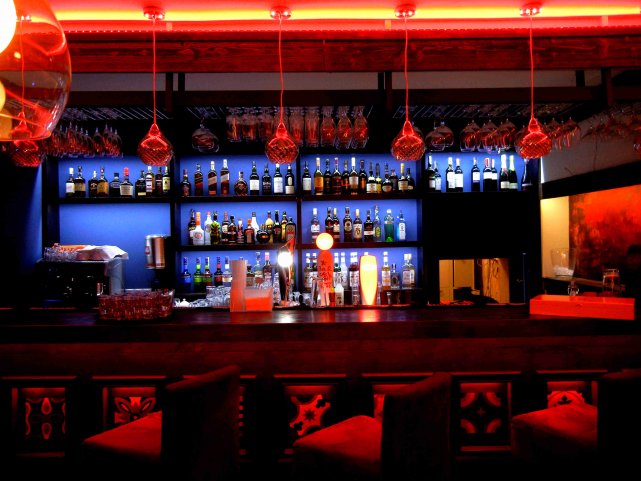 The Menu: adopting a ‘spray and pray’ approach, we order a series of dishes to give a general overview. This means a tranche of black Alaska cod, a separate slate of Galician octopus with ‘truffle aroma’ and tuna tataki with ponzu sauce and refreshing hints of citrus. As delicious as these are, they are outshone by the main event: a shank of lamb, slow roasted for ten hours so it falls off the bone – it’s so delicate and soft you could cut it with a spoon. 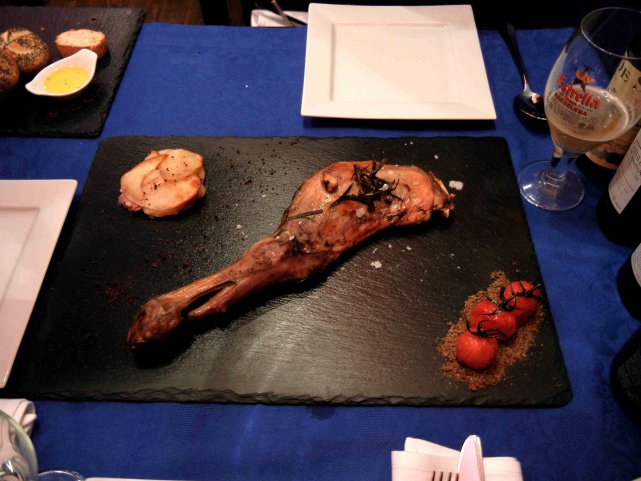 And then there’s a pile of Huelva prawns that are the biggest I’ve ever seen. Eating them is a messy process, yet they’re an absolute joy: this is Spanish cuisine in its most pure and perfect form. And when we think it can’t any better, then along comes dessert: a velvety white chocolate cream whose rich, deep tastes roll on the palette like a fine wine. 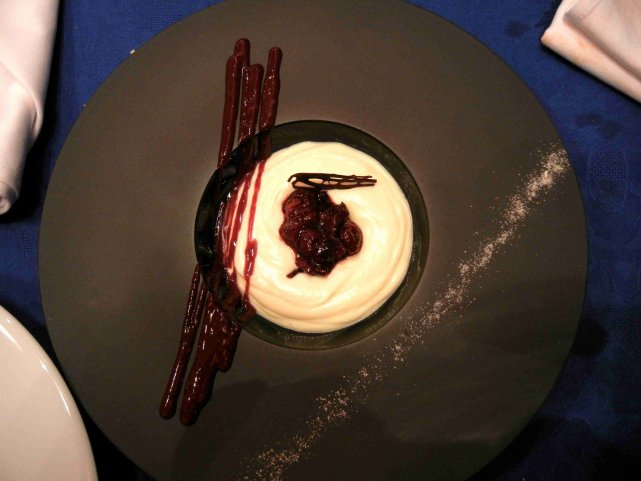 The Drinks: the Spanish aren’t best-known for their beer, but in the shape of Inedit they’ve nailed it. Surprised it’s good? You shouldn’t be. A collaboration between the Damm brewery and Ferran Adria, it was first created in 2008 to specifically to compliment Adria’s creations at El Bulli, the world’s most famous restaurant. Now it’s in Poland, or more specifically, in Jamón – good luck finding this ‘wheat and barley beer’ anywhere else in the country. Alternatively, flirt with their extensive selection of champagnes and wine. 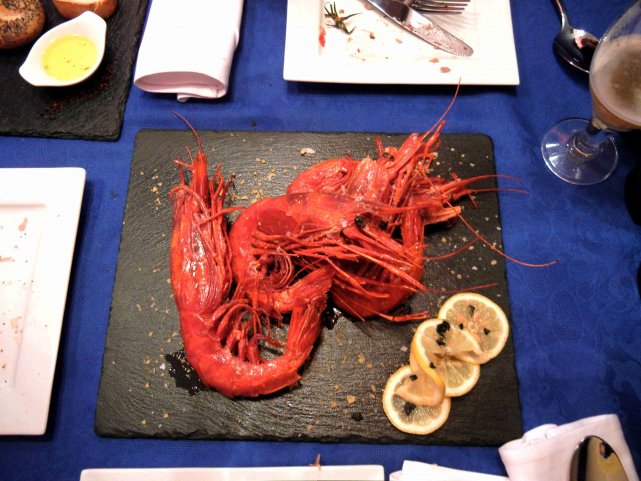 The Verdict: with four Spaniards in the kitchen, imported ingredients and faithful recipes, there’s an onus on authenticity. In short, it’s a place of real merit that works on all levels: as a restaurant, hangout and general feel-good venue – more details in our upcoming print version.