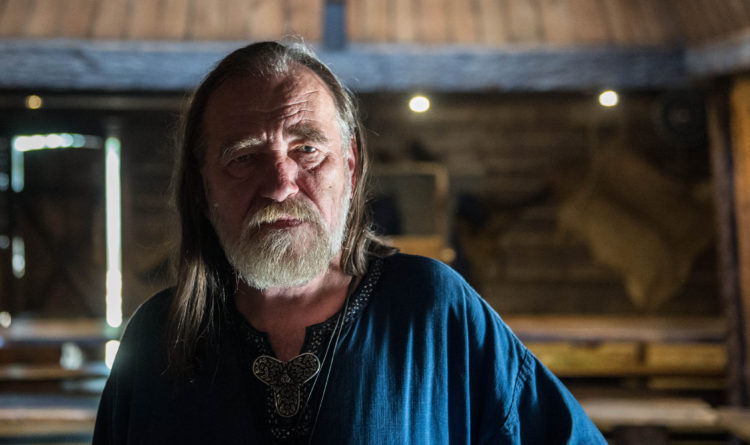 It’s not unusual to find a successful business person leaving the rat race to pursue their true calling. Some do so to sail the world, others to open a bar or a store selling masks: normal stuff that you’ve heard of before. Then, on the other hand, you have Stanisław Wdowczyk, a man who used an amicable split from his partners to build a Viking fort and an army of warriors. Strange? It gets stranger yet…

“Vikings were brave and pragmatic people,” shrugs Stanisław as he attempts to explain, “and that’s something I respect.” Having had his eyes opened to the world of historical reenactment, the former corporate man launched an oak replica of a Viking longboat back in the year 2000 – and from there it all snowballed. 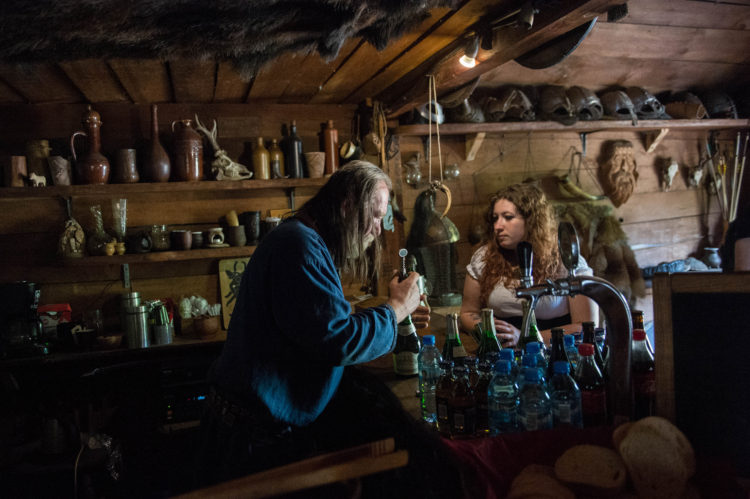 “I realized that I needed a base for the vessel,” says Stanisław, “so a couple of years later I built my first fort on the banks of Lake Zegrzyński.” Having sold the ship to the Viking Museum in Borg, Norway, in 2006, he chose to go a step further and relocate to Warsaw and expand on his dream. What happened next was Jomsborg.

Named after a semi-legendary medieval stronghold, what took root was the product of Stanisław’s mind-boggling vision. Set in the woods just beyond the Olympic Center in Żoliborz, Warsaw’s strangest little treasure opened in 2010 as a ‘living museum’ of Viking life. 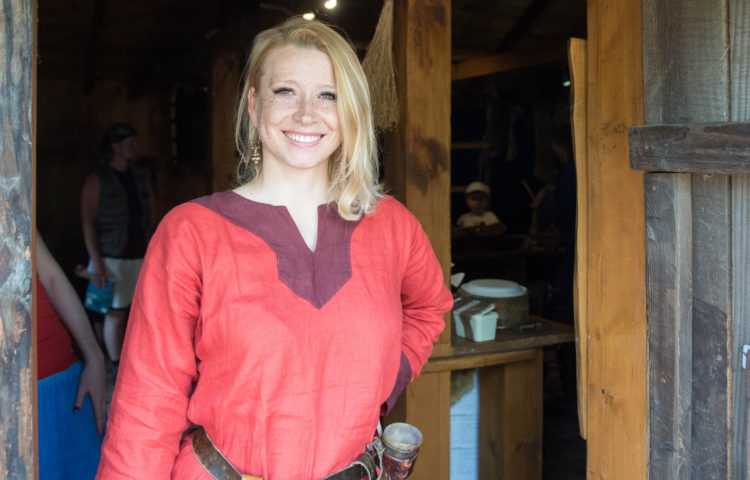 Ringed by a palisade of sharpened wooden stakes, we approach tentatively, banging on the gate till the entrance creaks open. From behind it, Stanisław emerges to extend his weathered hand out in hearty greeting. Having introduced himself by his Viking name, Einar (“the most famous archer in the north,” he announces with pride), we’re then taken on a tour of the kingdom that he built.

A longhouse, 150-meters in length, dominates, its dark recesses clad with weaponry and animal pelts. It’s in here that historical-themed feasts are held for company get-togethers and team bonding events. Back outside, we peer into a weaver’s cottage and a tavern called Valhalla that’s all goblets and mead. We are not alone. Joining Einar most weekends are a number of warriors and craftsmen who leave the real world behind to assume their alter egos. In the smithy, one such gent stands over a bubbling pot attempting to produce medieval beer. “It’s a little hard,” he admits, “because no recipe exists.” Asked what he does for a living, he breaks into a grin: “I’m a lawyer.” 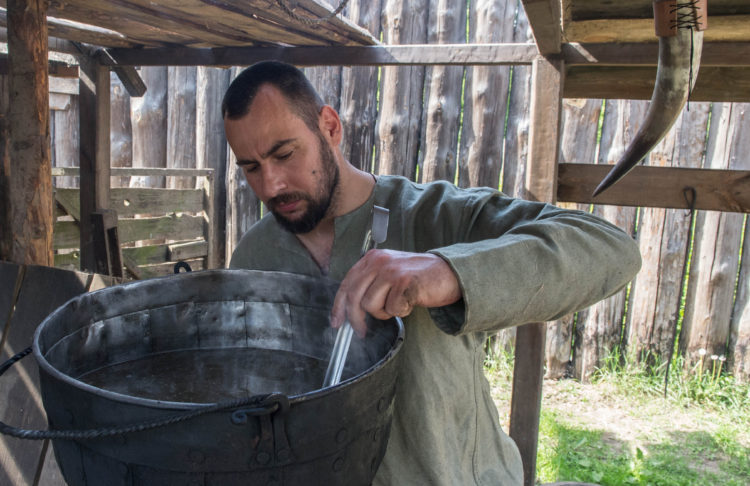 As we talk, an object whistles past and thuds against a target. Axe-throwing practice has begun. The action doesn’t stop, and from ‘the Warband’s House’ (in which Einar lives for the best part of a year) file a group of warriors in chainmail and helmets. Within minutes, the dusty courtyard becomes the scene of an impromptu battle as lads with names like Scibor and Thorvald batter against each other with swords and shields.

“There’s about fifty warriors in all,” says Einar, his amulet glinting in the sunlight, “nineteen of which are fully trained and the rest learning their art.” A show it might be but this becomes easy to forget. The blows are full-blooded and laced with purpose. “We fight full-contact,” says Einar, “and that’s part of the thrill. Of course it’s not to the death, but neither is this a computer game.” As if on cue, a warrior in retreat tumbles into a fire pit only narrowly averting a more grisly end. 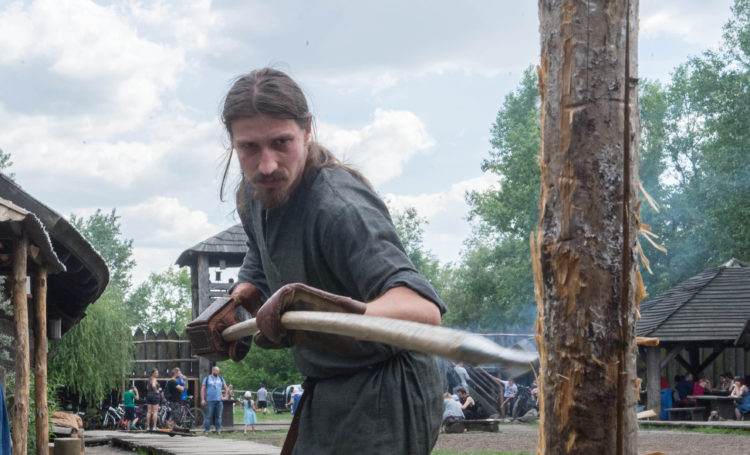 Where once Jomsborg only opened to the public once in a blue moon, the Sunday trading ban has had a positive effect. “Families just used to head to shopping centers at the weekend,” says Einar, “now though, they’re looking for other things to do so we’re open more often.” Arkadia be damned: a magnificent trip through the mists of time, you’ll miss Jomsborg at your peril.

Note: June 2 & 3 are scheduled as a family open day with fire shows, falconry, medieval music and no shortage of combat. For other upcoming events, check their facebook for details.