Could you call it Warsaw’s best kept secret? Certainly not, but that’s only because to reach it you’ll need to exit the city limits and head instead to the tiny village of Owczarnia. Set half-an-hour’s drive from downtown Warsaw, it’s here you’ll find a remarkable sculpture garden brimming with the curious works of the globally acclaimed Mexican artist Juan Soriano. 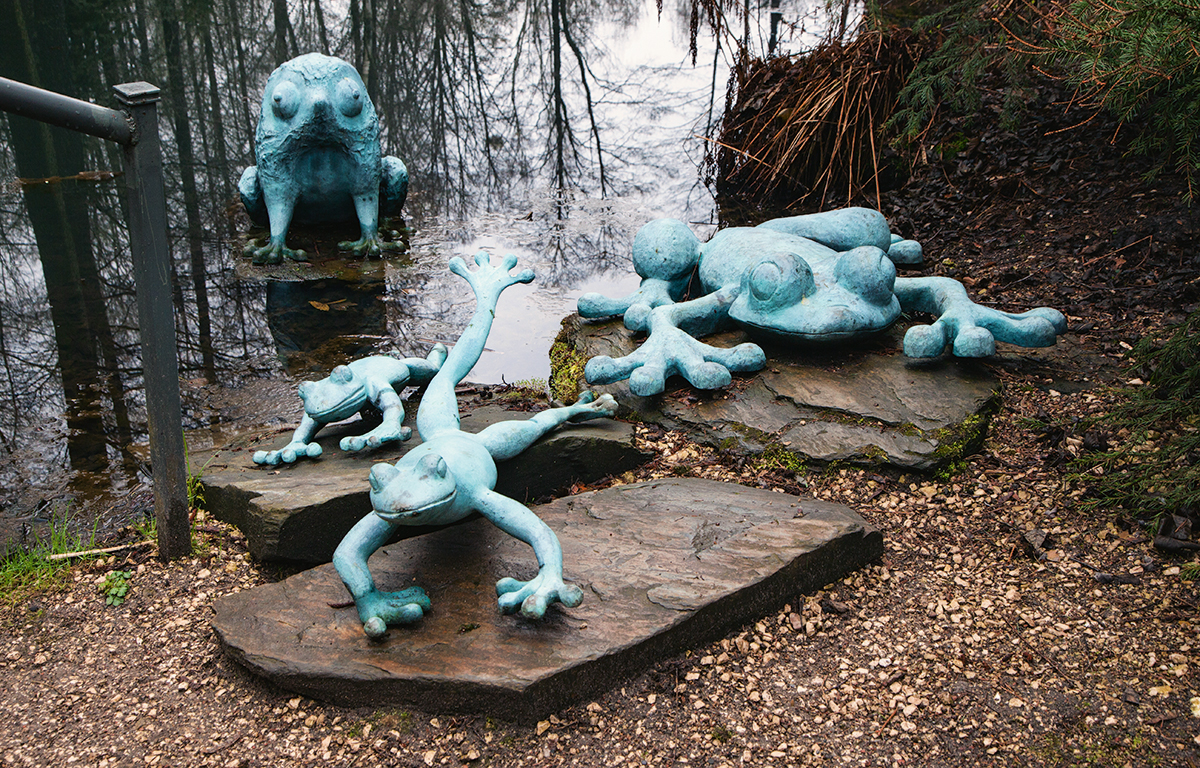 A previous winner of Mexico’s National Art Prize, and a recipient of France’s Chevalier des Arts et Lettres, Soriano passed away in 2006 at the age of 85. His flame, however, burns as brightly now as it did before, and that’s largely due to the ongoing efforts of his life partner, Marek Keller.

Having been introduced to each other in Paris in the 1970s, at a time when Keller was working as a young dancer, the couple subsequently split their lives between France and Mexico. Despite this, Poland remained on the radar, and when they made it known that they were looking for a place outside of Warsaw, the actress Krystyna Janda told them about a scenic estate in the village of Owczarnia. For Soriano, it was love at first sight, but the artist died before their move became final. Undeterred, Keller proceeded with the move, and it was whilst he was renovating the gardens that he realized that they would make an ideal backdrop for Soriano’s works. 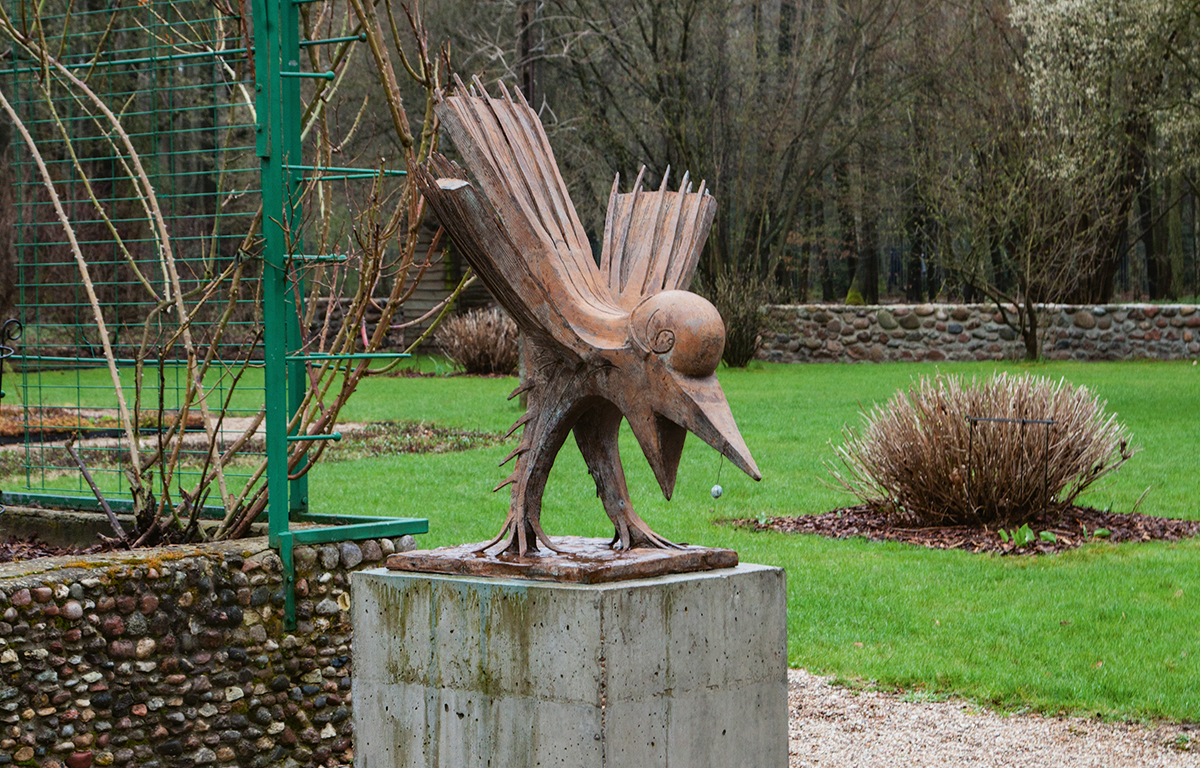 A beautiful partnership of art and nature, those that visit will find themselves walking through immaculate gardens set with meandering paths, shaded alcoves and glistening, still ponds. Interspersed among these, sculptures that are often light-hearted and amusing: a group of frogs leaping from the waters; a defiant bull; and a series of beautifully posed birds. 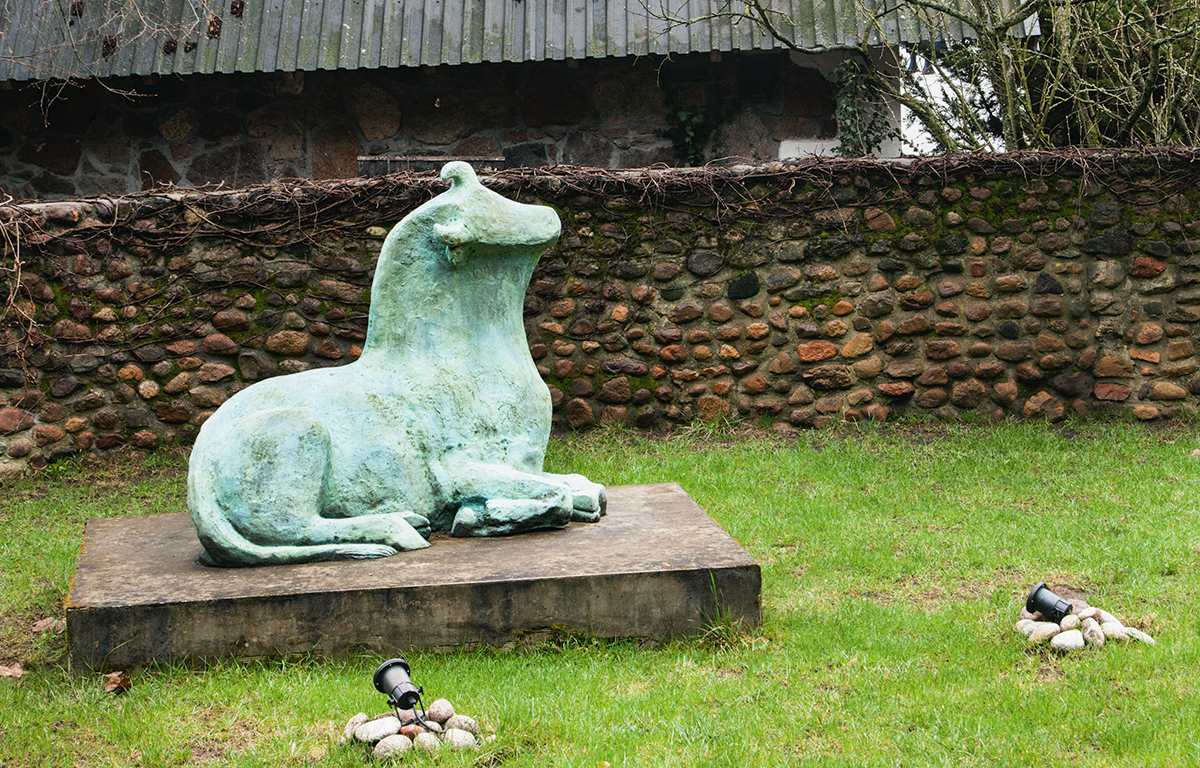 Bohemian in its underlying spirit, it’s little wonder that this extraordinary homage to Soriano also goes under the unofficial name of “the Garden of Love”. Advertised only via word-of-mouth, it’s impossible not to be seduced by this little-known, magical kingdom. 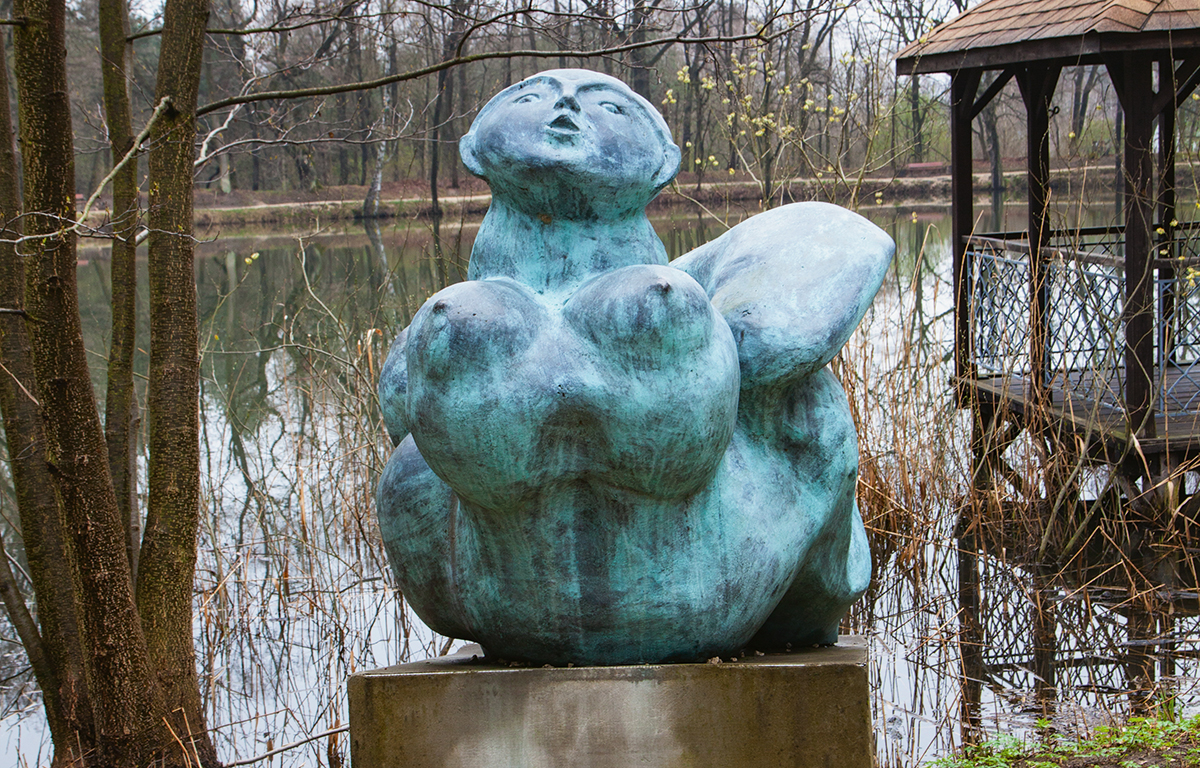 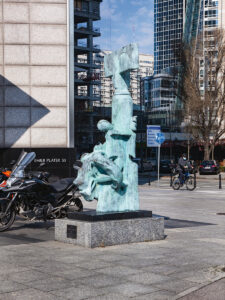 On Display In Warsaw

Soriano’s legacy lives on in Warsaw, as well. Found outside the Warsaw Financial Center on Emili Plater, view ‘Torreador’, an original Soriano sculpture donated by Marek Keller and unveiled in November, 2014, in a ceremony attended by the Vice President of Warsaw, the Mexican Ambassador and a cheerful Mariachi band. Fitting seamlessly with the modern urban landscape, the work depicts a matador and bull.