city center998 food news24 foodie11 Lebanese9 Mexican46 Mokotów107 Old Town74 Polish117
At Zielnik the Insider did the impossible – roar through a nine-course challenge… and enjoy it! Holding the key to all this was a...

At Zielnik the Insider did the impossible – roar through a nine-course challenge… and enjoy it! Holding the key to all this was a dinosaur portion of ribs and a hefty entrecote. 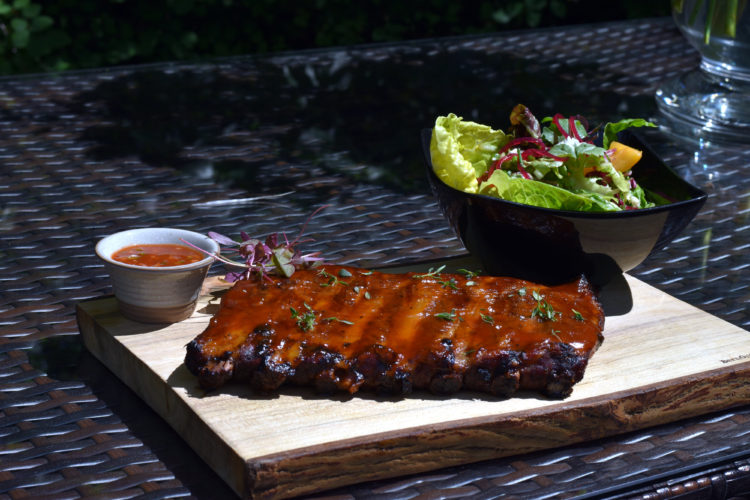 Zbigz Eats combines the talents of a young Texas-raised chef with the glories of the Raduga craft brewery, presenting the labors of both on both a gently bobbing barge moored to the riverbank. Great atmosphere, hot service and exceptional tacos! 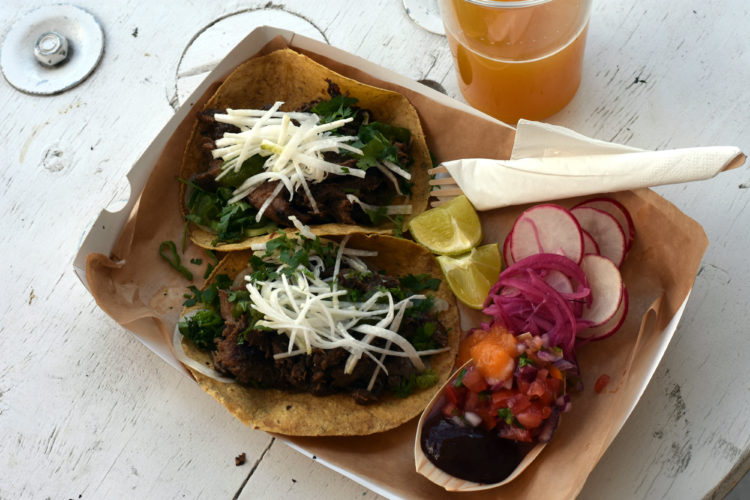 Still in its early ‘just opened’ stages, Le Cedre Lounge offers a more snacky menu to that of its sibling restaurants, but the quality rocks. Exhibit A: outstanding taboulleh salad. 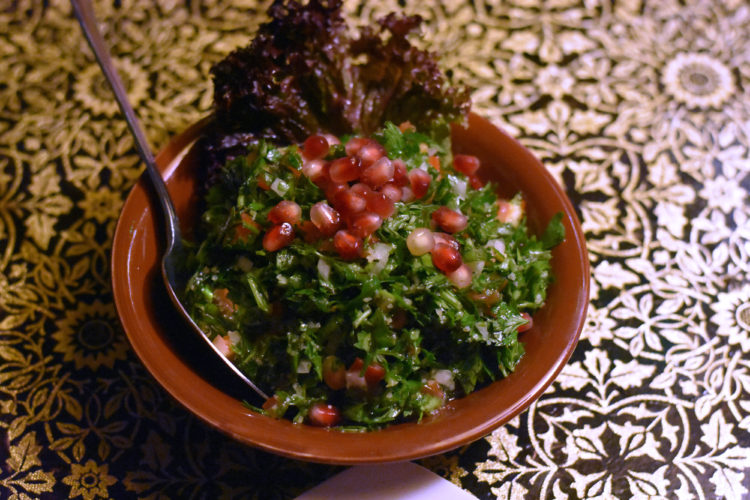 We found much to like at Meat Warsaw, though the boczek was the principal reason: soft in parts and crackly in others it comes lathered in a thick gloss of plum and is guaranteed to set off fireworks. 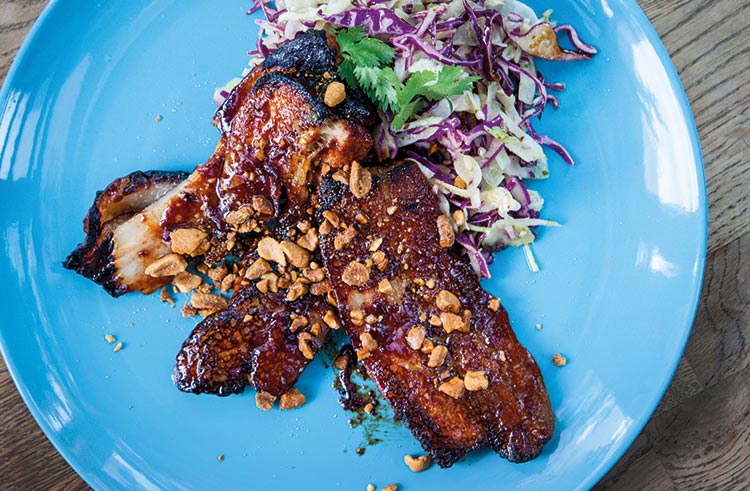 There’s a million reasons to visit the weekly Wednesday Forteca market, and they’re all pretty green – Warsaw’s premier farmers’ market has become the ‘go to’ address for chefs and restaurateurs, however, a lesser-known aspect sees it knock-out the best gyros in town! 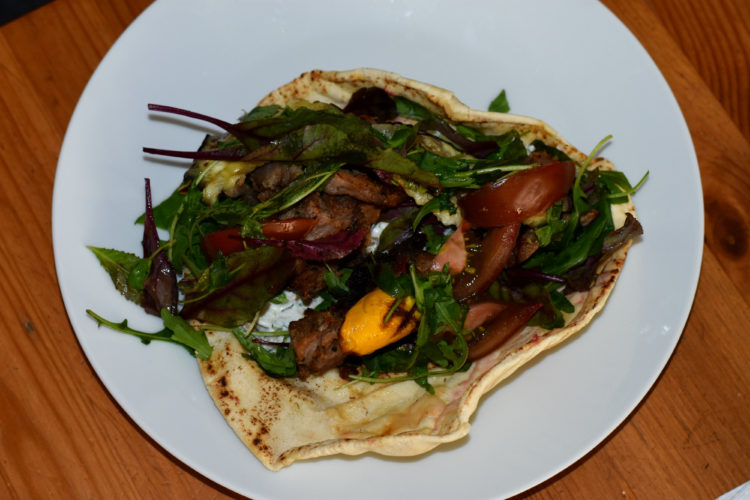 At Yako Tako the order of the day is Okonomiyaki, a Japanese savory pancake made using a combo of unlikely ingredients – deep fried cabbage, egg, bacon, ham and shrimp. The result is delicious. 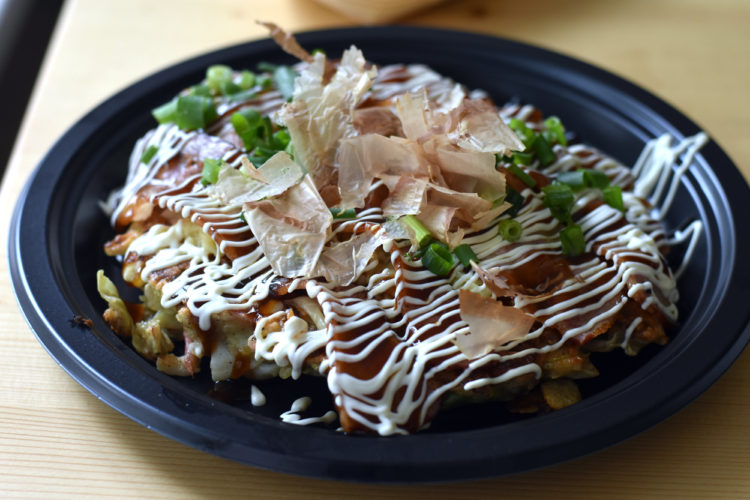 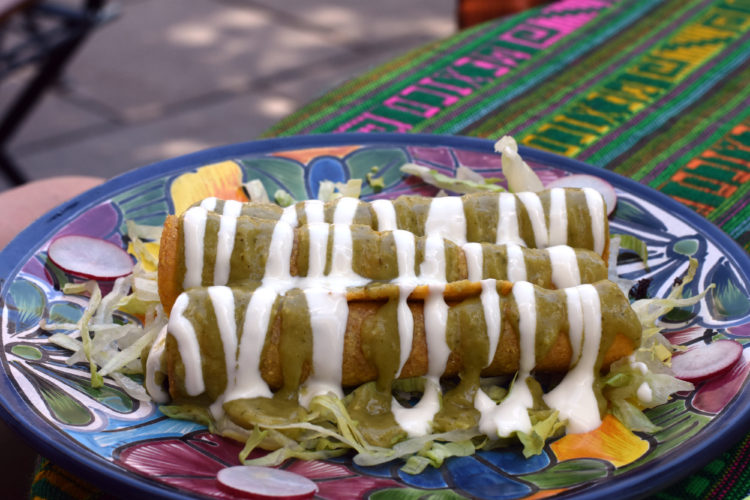