Australian2 city center998
***CLOSED*** Opportunities to dine Australian-style don’t present themselves often in Poland, and when they do they usually end up going calamitously wrong. I’m thinking,...

Opportunities to dine Australian-style don’t present themselves often in Poland, and when they do they usually end up going calamitously wrong. I’m thinking, specifically, of a restaurant I once visited in Poznań, a dreary-looking place with a leaky ceiling and unlit corners. Having been welcomed with an unenthusiastic ‘G’day’, lunch descended into a horror story with my colleague comparing the kangaroo to the blackened stump of a pirate’s leg. “And it tastes even worse,” he added with dismay. This wasn’t Ozzie cuisine, this was more like Ozzy Osbourne cooking after a month in the nuthouse.

Still traumatized by the memories of all that, I greeted last year’s opening of Kalaya with something verging on hesitancy. Turns out, I was wrong to do so. Met with blanket praise, Kalaya looked and felt like ‘the restaurant that got it right’. But a strong start means nothing in Warsaw, it’s the six months that come after that are the make-or-break. It’s during that time, after all, that most owners start acting shiftily and cutting back on costs – good for their margins, but not good for the diner. Would Kalaya be guilty of the same? We returned to find out… 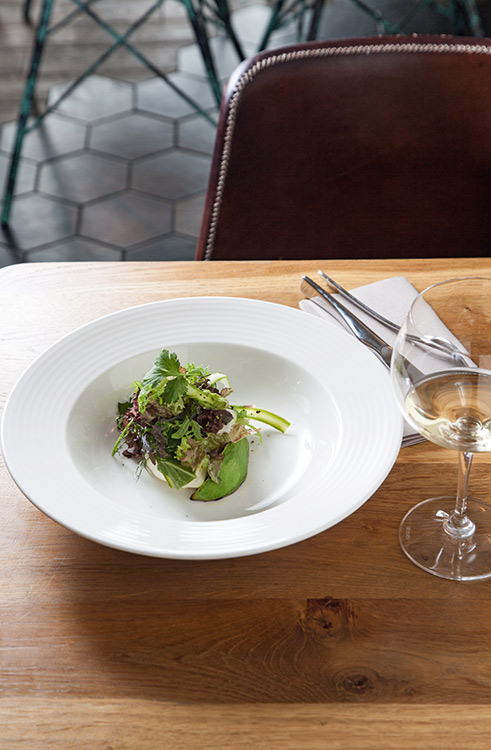 First of all, let me say this: Kalaya is one of the few places in Warsaw with the ability to lift my mood within moments of entry. I present this not as a causal observation, but as a fact. Service is natural and instinctive while the design plays on the Australian theme in a way that’s clever but not cliché: there’s steel to evoke Sydney Harbor Bridge, splashes of ocean color and plenty of pieces of reclaimed this and industrial that.

It’s a style that’s light, fresh and completely engaging, something that is – whether by accident or design – in synergy with the menu. Starters, and we choose a few, demonstrate the strengths of Kalaya: there’s a swordfish carpaccio that comes alive in an explosion of citrusy bangs, a leek soup that leaves a swoony feeling of lingering luxury, and avocado salad with poached egg and truffle oil – it doesn’t make sense to me, but it comes together like some mad, crazy plan. I’m more suspicious of the kangaroo tartar. There’s lots of weird animals being bred for the dinner plate in Poland, but surely Skippy isn’t one? I’m right, confirms the waitress, but had she not told me I’d never have known – how they do it, I’ve no idea, but this is a standout dish of quite exquisite composition. 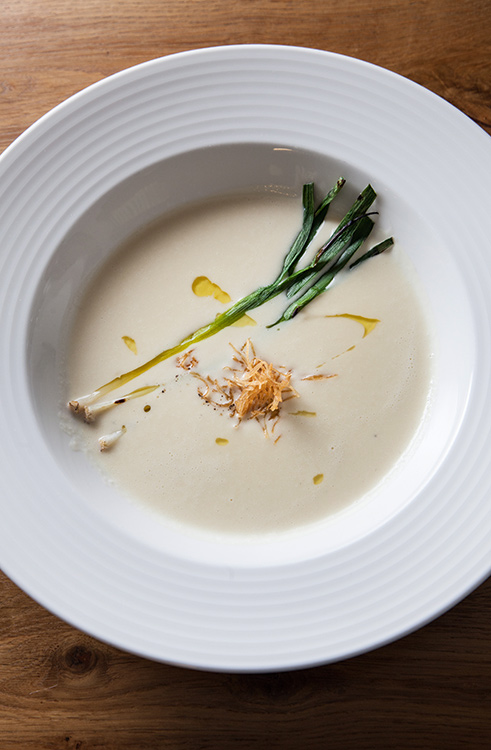 Kalaya, you feel, is a legitimate representation of Australia: all those modern influences that have come via waves of mass migration are present and correct, but so too are the more traditional, masculine tastes one associates with the country. The grill gets a star billing, and the emu served for the main course causes all conversation to cease: the quality is such it demands reverence and respect. Presented on a black slate with a pinch of Australian sea salt, it’s a full-flavored meat with a distinctive taste. Elevating the course yet further is a serving of vanilla and parsley root puree, a dish of such addictive nature that at one stage I’m caught red-handed dipping my fingers into it.

We’re told that the restaurant is home to what is, in all probability, the most prodigious collection of Australian and New Zealand wines in mainland Europe, and the pairings throughout reflect well on the knowledge of the staff. But, without wishing to lower the tone, I’m equally impressed by the inclusion of a couple of Australian craft beers: as we await dessert I’m left marveling over a clean, well-structured pilsner the like of which has been completely overlooked by Poland’s own piwolution. 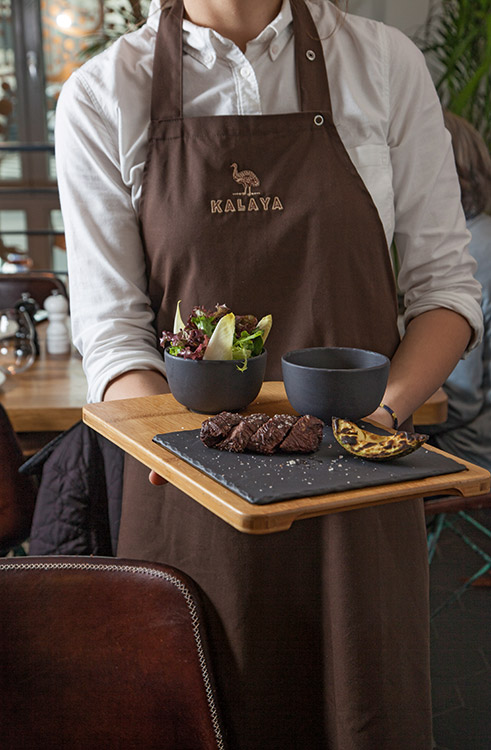 So damn right I’m in good spirits by the time dessert arrives, and the chef’s final shot does nothing to dampen them: grilled pineapple is given an extra twist via a hit of chili, garlic and sea salt. It’s a simple feel-good ending that draws a line under an afternoon of sheer, total pleasure. Finding a good Australian restaurant in the heart of Poland feels as likely as finding a decent Polish place in the middle of the outback; but the surprise is that Kalaya isn’t just good, but that it’s actually quite outstanding.