“I saw a gap between a pre-war tenement and a 70s co-op block,” says architect Jakub Szczęsny, “and thought it was a fantastic representation of the Frankenstein nature of Warsaw. Well, I wanted to fill that space, to make those two buildings communicate and relate to each other. How? By adding life to that gap.” 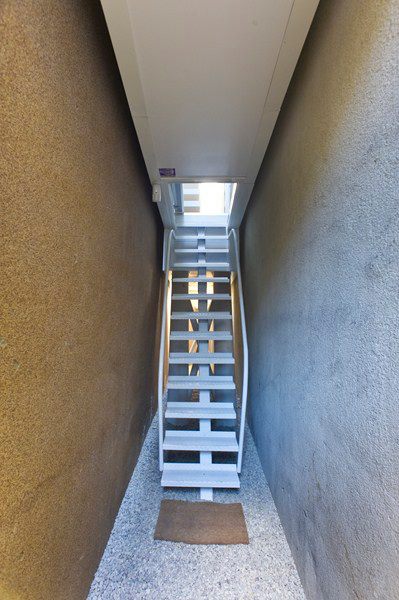 Measuring just 71 centimeters at its narrowest, what sprung up on Chlodna 22 is the world’s skinniest house. Named in honor of author Etgar Keret, the building’s patron, the house has become emblematic of Warsaw’s alternative way of thinking, as well as one the country’s unlikeliest tourist attractions. 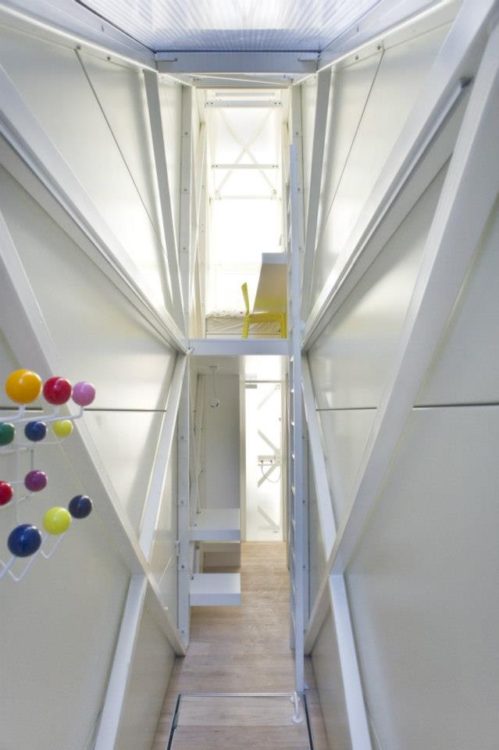 Spanning an area of just 14 sq/m, the building was opened in 2012 by author Etgar Keret and has since found itself nominated for numerous design and architectural awards. 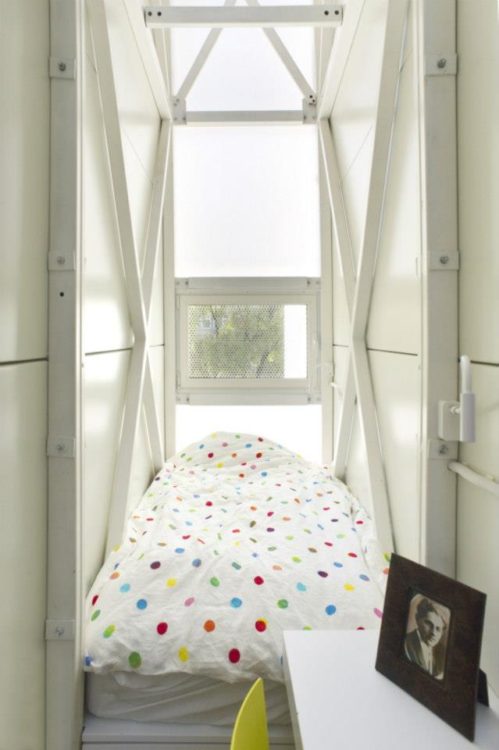 Though usually often closed to the public, the last couple of months have seen a number of open days – the next are scheduled this July on the 15th and 16th, and then two weeks later on the 29th and 30. 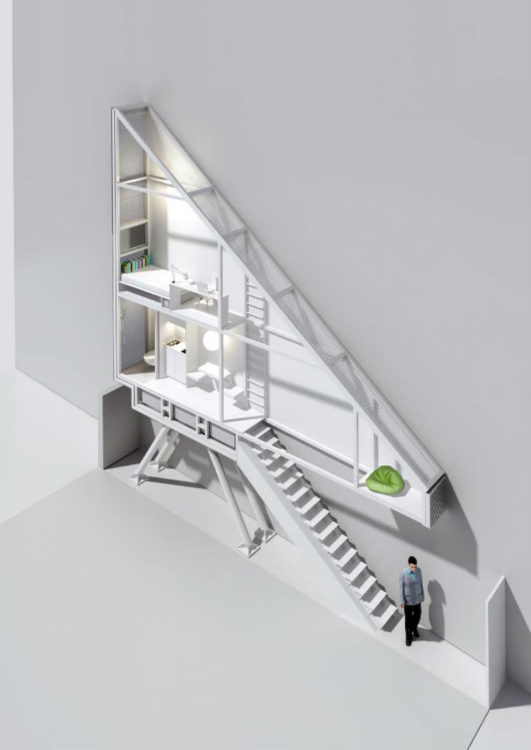