The cat’s out of the bag! After months of suspense and speculation the owners of Hala Koszyki have officially announced the new tenants that will form the core of their food and beverage offer. Ones to watch include the Port Royal Fish & Oyster Bar, Curry Leaves, Bierhalle, two restaurants by Mateusz Gessler, Gringo Salsownia as well as a Warsaw branch of the well-regarded Poznań restaurant Weranda. 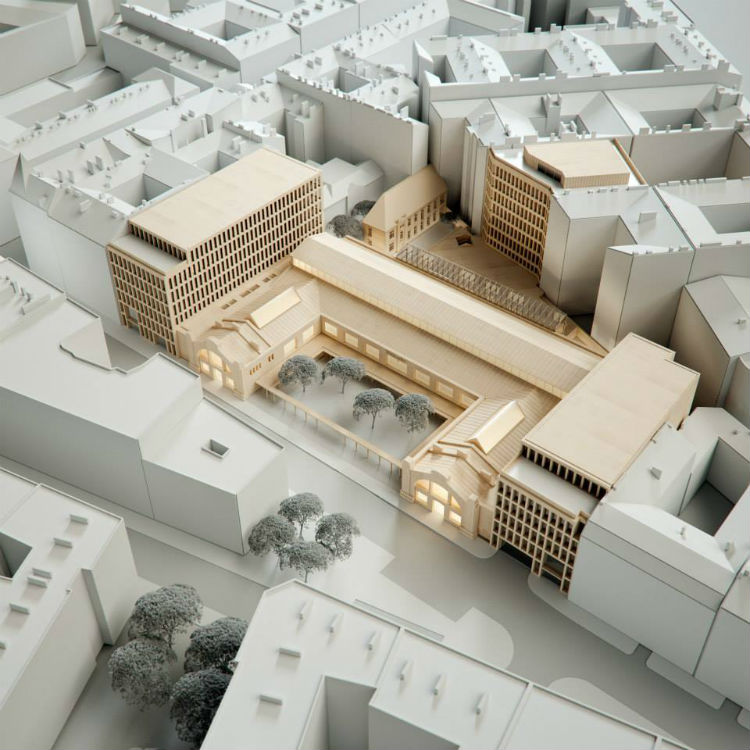 In terms of groceries, the acclaimed Hala Koszyki bazar will also be making its return, with other units assigned over to The Crazy Butcher, the French-inspired Piekarnia Aromat, as well as a host of other upmarket vendors. Space, too, has also been set aside for the Comfort Food Studio culinary academy and the Świat Książki bookshop. Those, however, are just the tip of the iceberg. Scheduled to open in the coming few weeks, the rebooted version of this Neo Gothic market space is likely to be one of the most important events of Warsaw’s gastronomic year. For further details, see: facebook