author's cuisine112 modern Polish56 wilanow39
To think, before it opened there were those who questioned the validity of Royal Wilanów – did the area really need it, they asked?...

To think, before it opened there were those who questioned the validity of Royal Wilanów – did the area really need it, they asked? The answer has been a resounding yes, and that’s comprehensively thanks to dining options that have pulled in more than just locals. 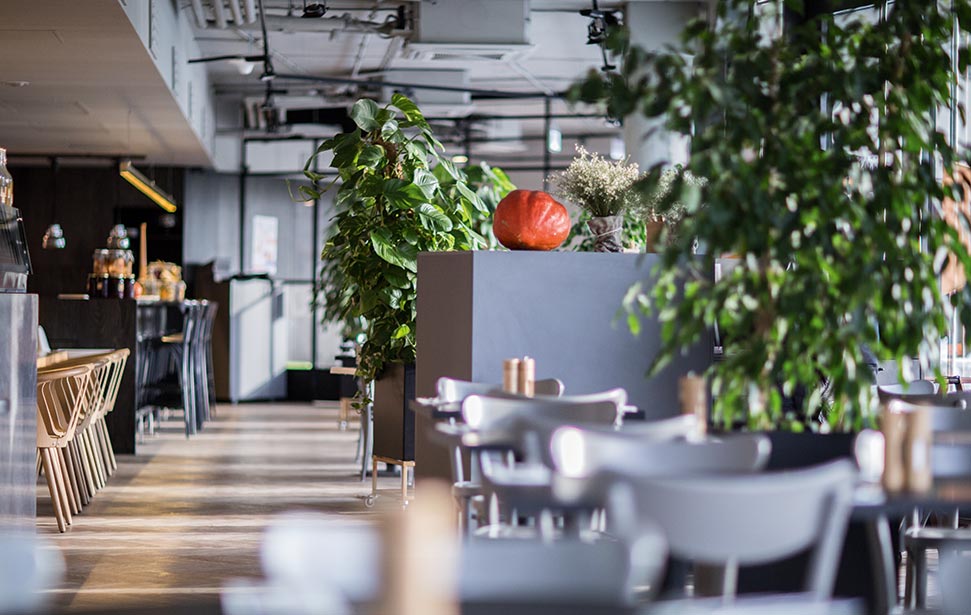 Kuchnia Otwarta have been integral in that, creating a swell of excitement that’s rippled way beyond Wilanów. Why? Plotted out by Michał Molenda, the menu is a sincere work based around regional, seasonal produce: nothing contrived, nothing forced, it’s a card that roots out the very best that Poland has to offer – Kashubian goat’s cheese, served warm in a salad of kale and honey mustard sauce; a pear-based cream soup with leek, potato, roast beef and sorrel leaves; and, in a cast iron pot and a hunk of bread to mop it all up with, a boar stew with porcini mushrooms, dried plums and bacon. When Warsaw is slate grey outside, this is food that goes further than nourishing the soul. This is food that makes you feel human again. 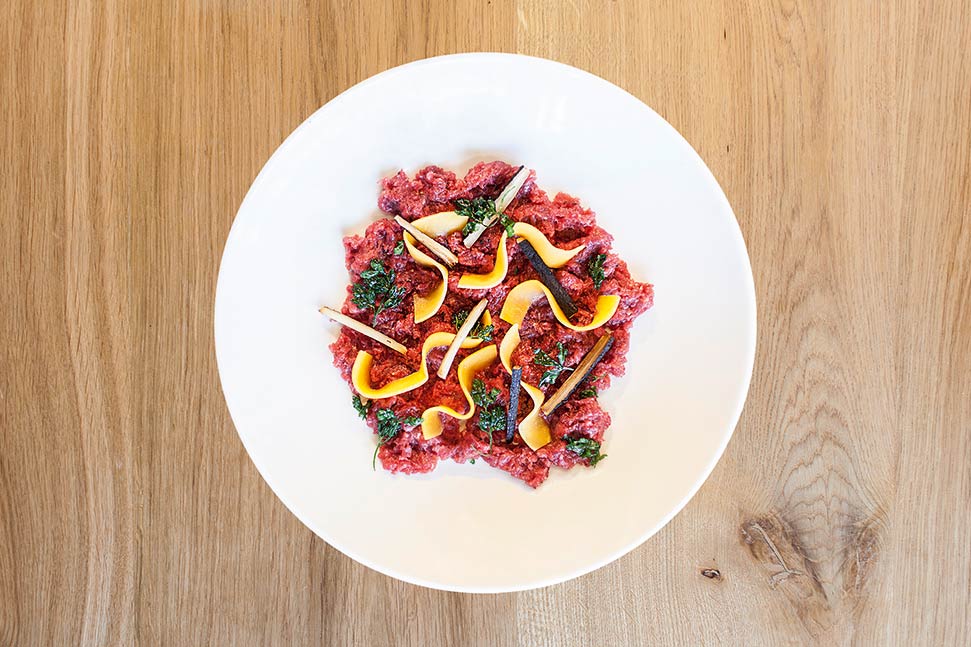