Legendary Atelier Handed To The City

Known for, among other things, creating the memorial plaques noting sites of Nazi execution, the atelier of Karol Tchorek has been donated to the city of Warsaw by relatives of the artist.

Selected in 1949 as the result of a competitive process, Tchorek’s stone plaques found themselves erected in the years that followed with the final one being installed as recently as the mid-1980s. 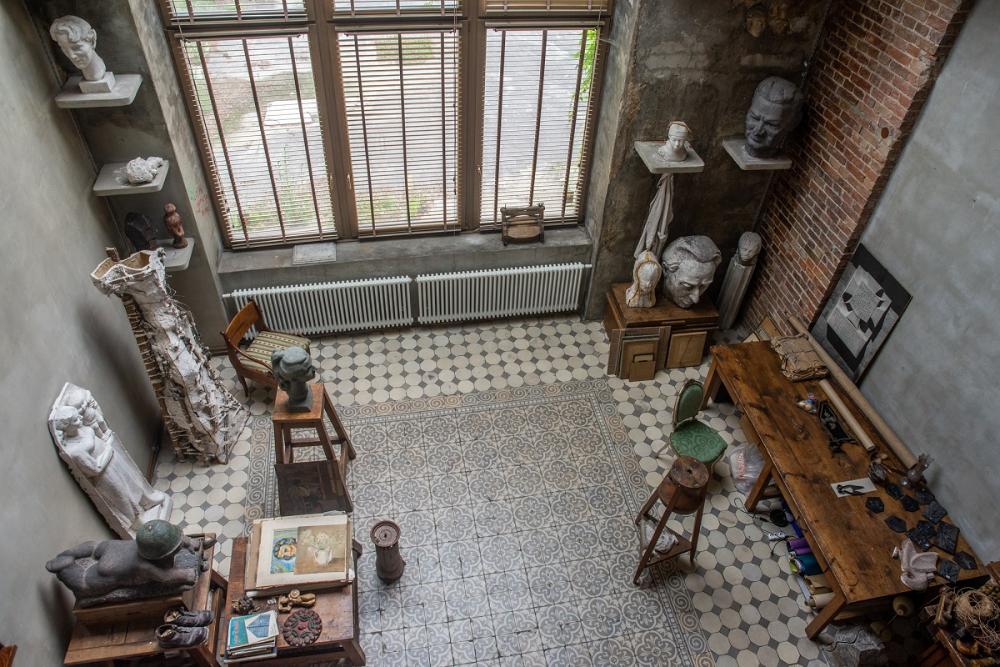 A familiar sight around the city, around 200 were produced to mark the sites of Nazi street executions.

The recipient of the Knight’s Cross of the Order of Polonia Restituta and the Silver Cross of Merit, Tchorek, who died in 1985, was also responsible for the relief on Pl. Konstytucji depicting a mother cradling her infant child. 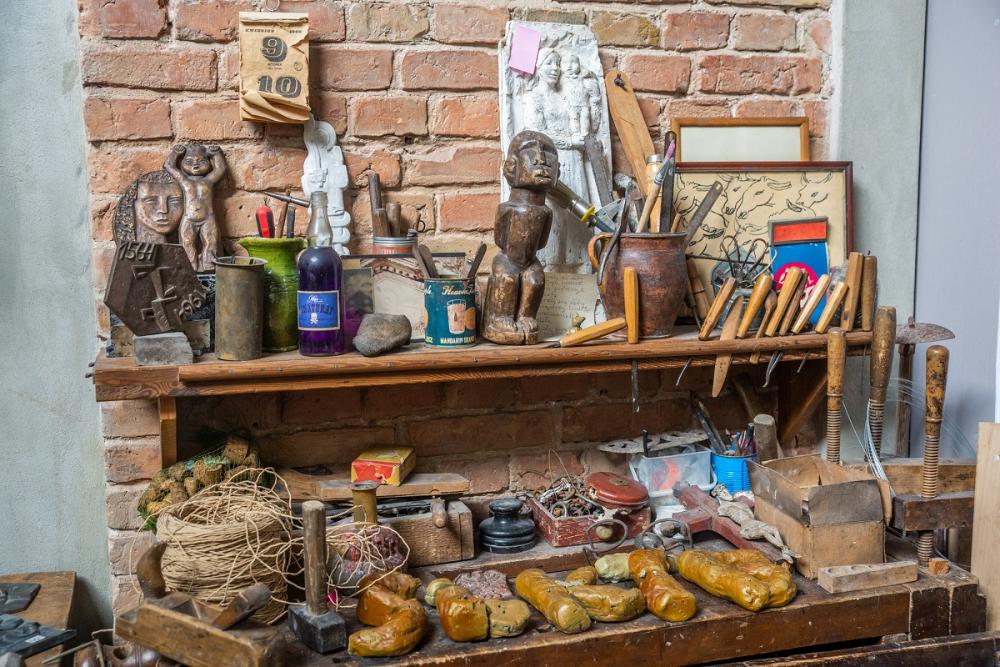 Established in the early 1950s, Tchorek’s studio on Smolna 36 has long been considered one of the city’s great artistic treasures featuring the preserved works of Tchorek, as well as the intellectual legacy of his son, Mariusz Tchorek, an acclaimed art critic and psychotherapist. 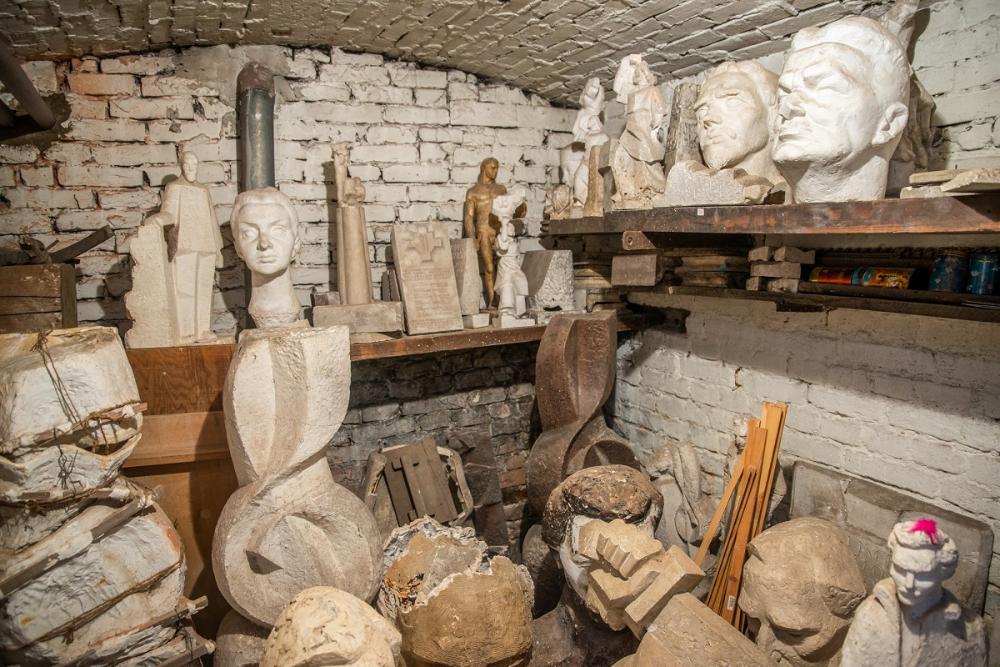 Overseen since the death of Mariusz Tchorek by an NGO founded by his wife, Katharine Bentall, the studio has frequently been cited as a vital element of the capital’s artistic community. 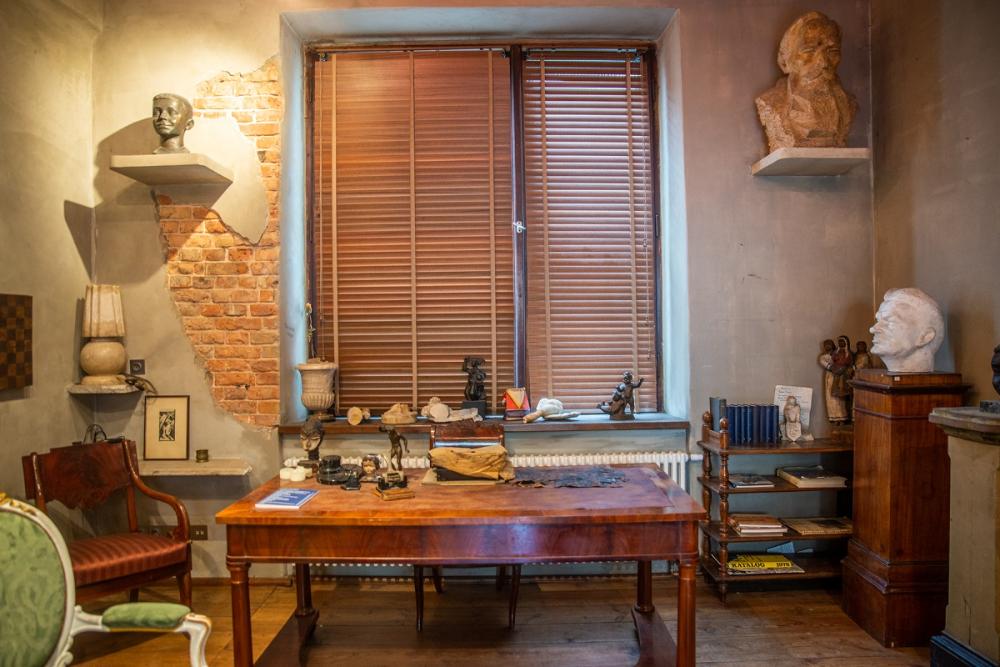 Donated to the city last week by the Tchorek-Bentall Foundation, the items that were signed over include a collection of Karol Tchorek’s sculptural works and drawings, studio equipment and archival documentation related to his life and artistic activity.