First things first and there are those that will gripe about the location of SmaczneEgo: “Konstancin,” they’ll whine, “but isn’t that far?” The answer depends on how you view distance. At around zł. 50 by cab from the center, it’s closer than Italy and a damn sight cheaper. More so, it’s every bit as good. 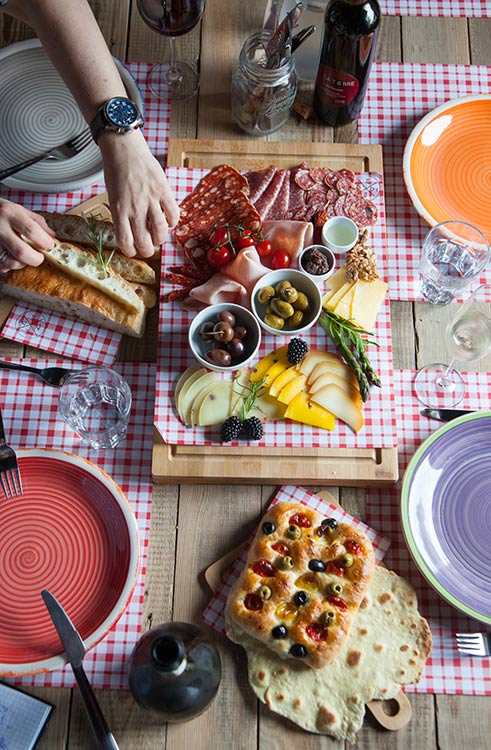 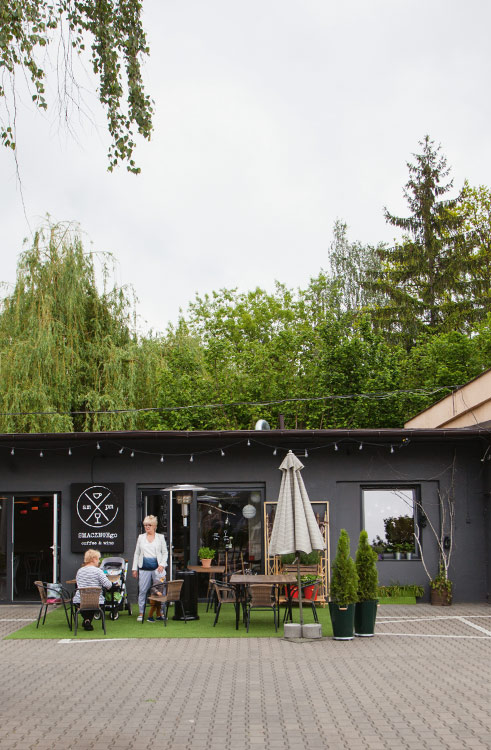 Really? How so? An unexpected joy, SmaczneEgo feels special the moment you arrive. Set within a network of former garages, step inside to find a venue that’s designed with ambience in mind – in one room, an informal space set with groceries and baked goods amid crates and tables, and in another, an intimate dining room that exudes warmth and wellbeing and feelings of home. Already, you know it’s a journey that’s been worthwhile.

It’s a suspicion that bears fruit with the arrival of the food. Founded by Aleksandra Hłasko, SmaczneEgo derives pleasure from simple things done well. “Basically,” says Aleksandra, “I wanted to show that simple can be good.” And oh yes it is. The first class selection includes Ragusano cheese, matured for 24-months; meaty Etna olives marinated in sea salt and olive oil; Il Viceré cheese with saffron and black peppercorn; plump tomatoes from a local farm; and layers of ham from small-scale producers. 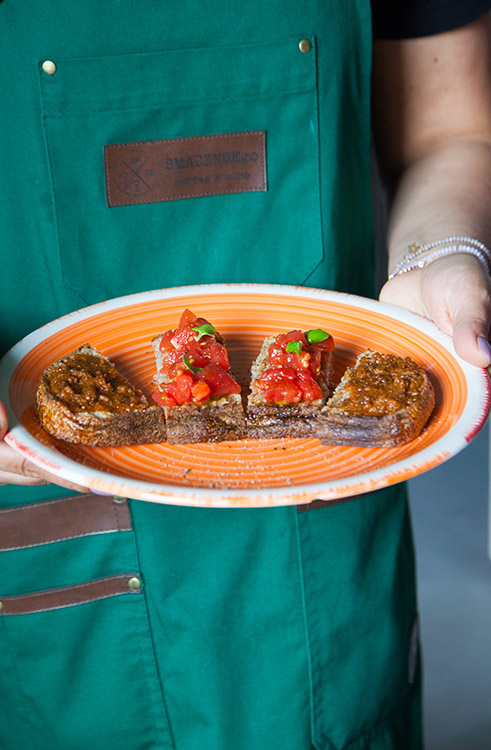 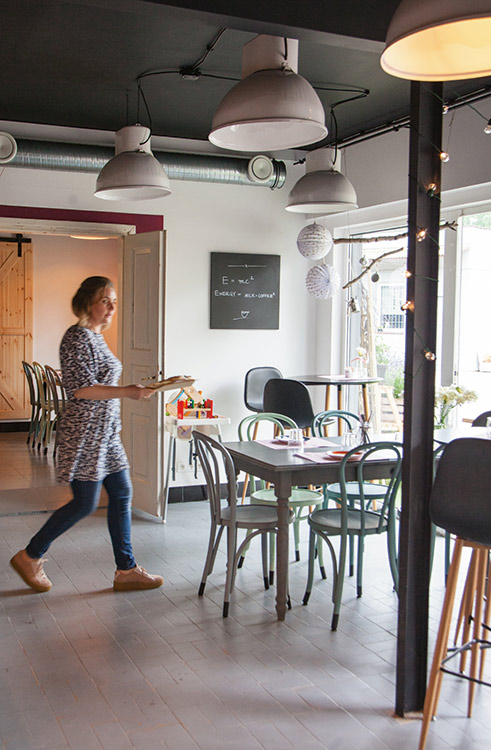 Ligurian-style focaccia is soft and oily and everything good, and complimented perfectly with vinegars from boutique bio brands such as I Natali. Washed down with wines from the likes of La Torre and Menegola, the feeling is of languorous good times on a holiday abroad. So yes, that zł. 50 taxi fare is money well-spent. Fancy a break in Italy? Then do so via a jaunt to Konstancin.