A children’s educator by profession, Monika Nowak’s images of quirky Liliputian-style scenes have been met with a wave of enthusiasm since first debuting on...

Photographing tiny model figures trapped in the big, wide world, the images of Monika Nowak have won a fleet of admirers…

A children’s educator by profession, Monika Nowak’s images of quirky Liliputian-style scenes have been met with a wave of enthusiasm since first debuting on social media. 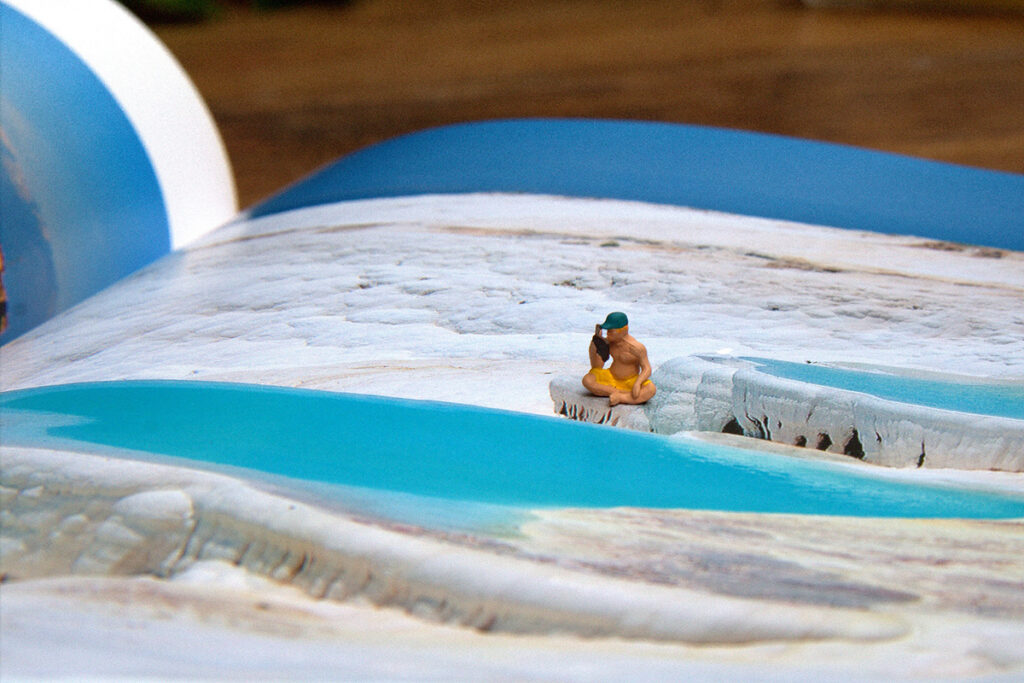 “I’ve been passionate about photography for several years,” Nowak tells the Insider, “but my biggest inspiration when I came across the little worlds depicted in the photos of the British artist Slinkachu – I was fascinated. Viewing his work was like love at first sight, so the very next day I bought my first set of miniature figures and took photos of them.” 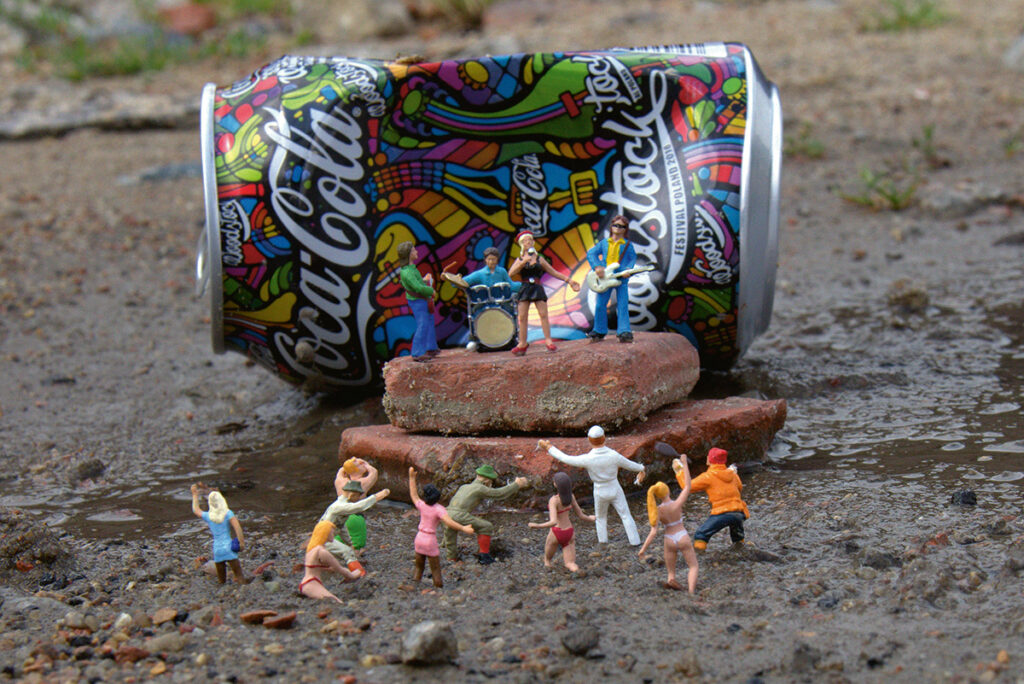 Describing her photos as “an exercise in creativity”, Nowak today boasts a large collection of figures which she poses in different scenes before presenting the fruits of her labors on a Facebook page titled W krainie Liliputów. 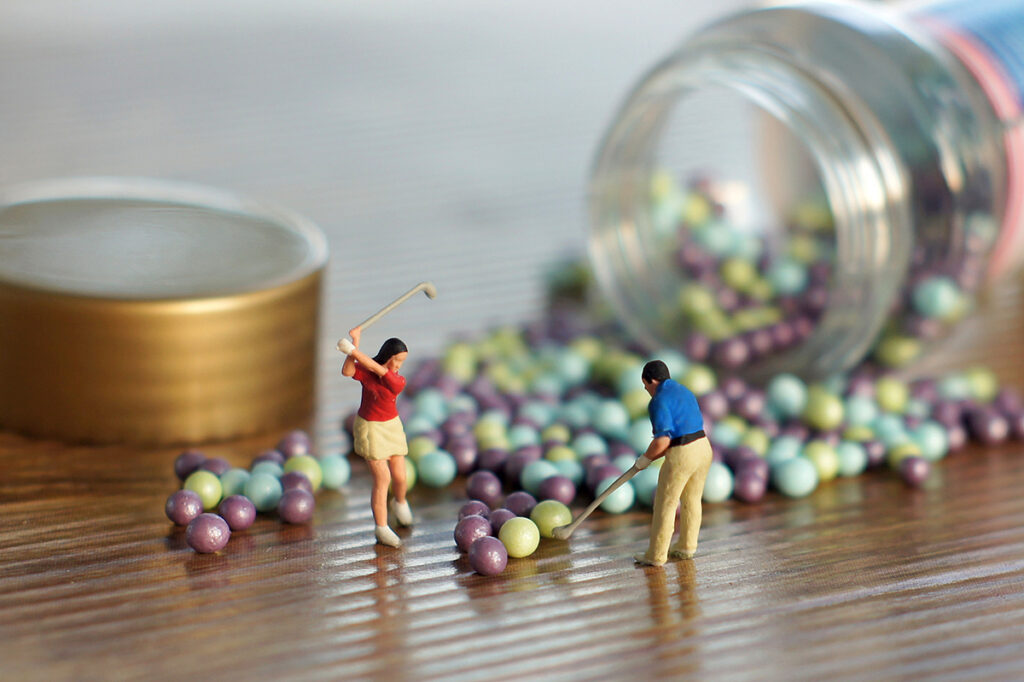 “The scenes play on everyday themes,” she says. “Sometimes they’re amusing, other times, they’ll have a moral message. I try and take viewers deep into their enchanted world, emulating the world of Jonathan Swift’s Gulliver’s Travels.” 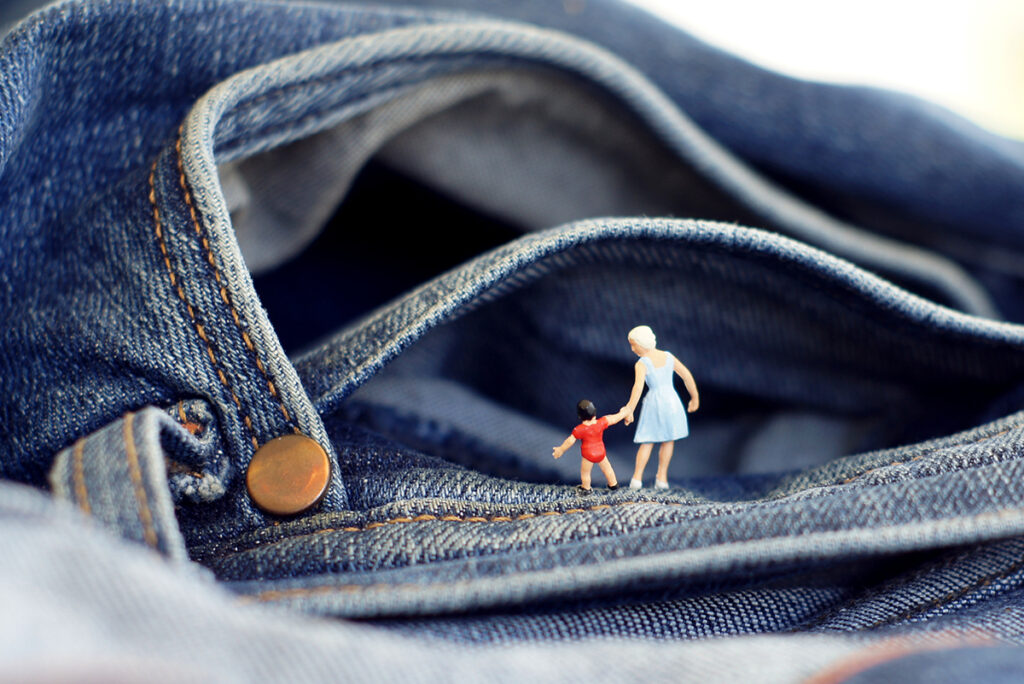 Raised in Wielkopolska, but based in nearby Piaseczno for the last 18-months, Nowak admits to being taken aback by the public’s reaction to her work.

However, the mother-of-two finds it understandable, tracing its popularity to our natural fascination with tiny, little worlds.

“There’s a magic to miniatures,” she says. “They allow you to become a child again.” 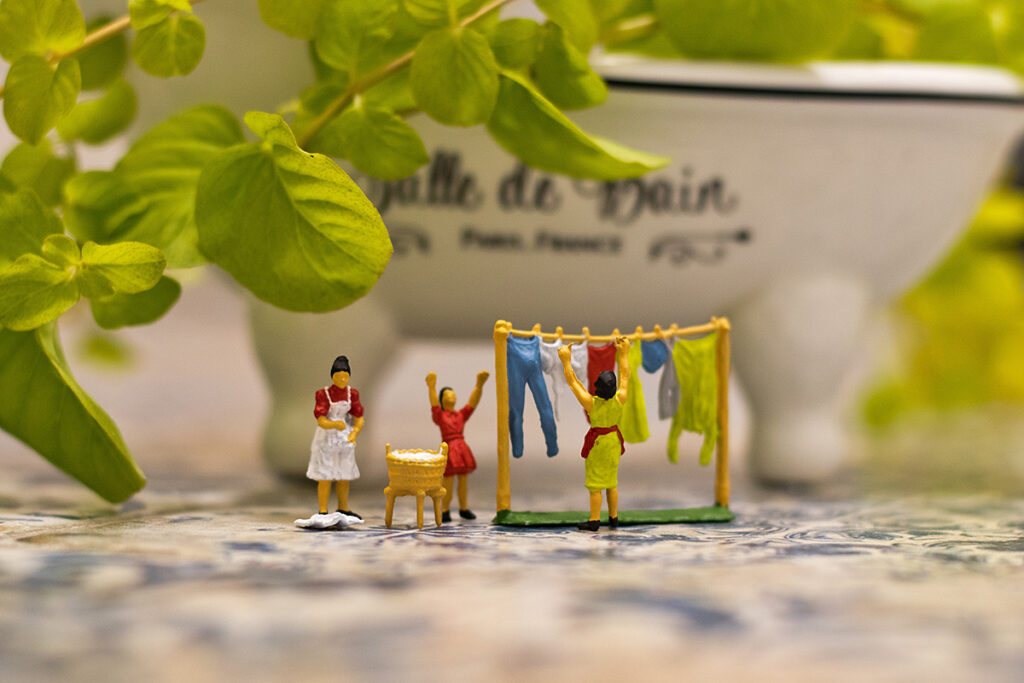 “Looking at them,” she concludes, “your imagination runs wild. You smile. As importantly, we notice things that we don’t normally notice as adults.” 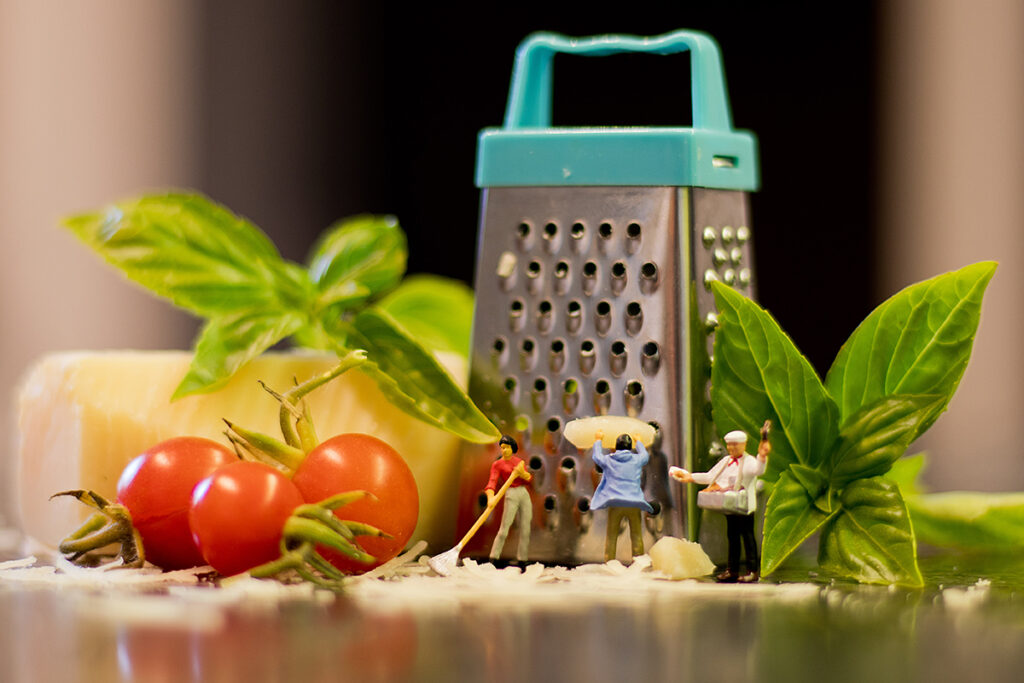 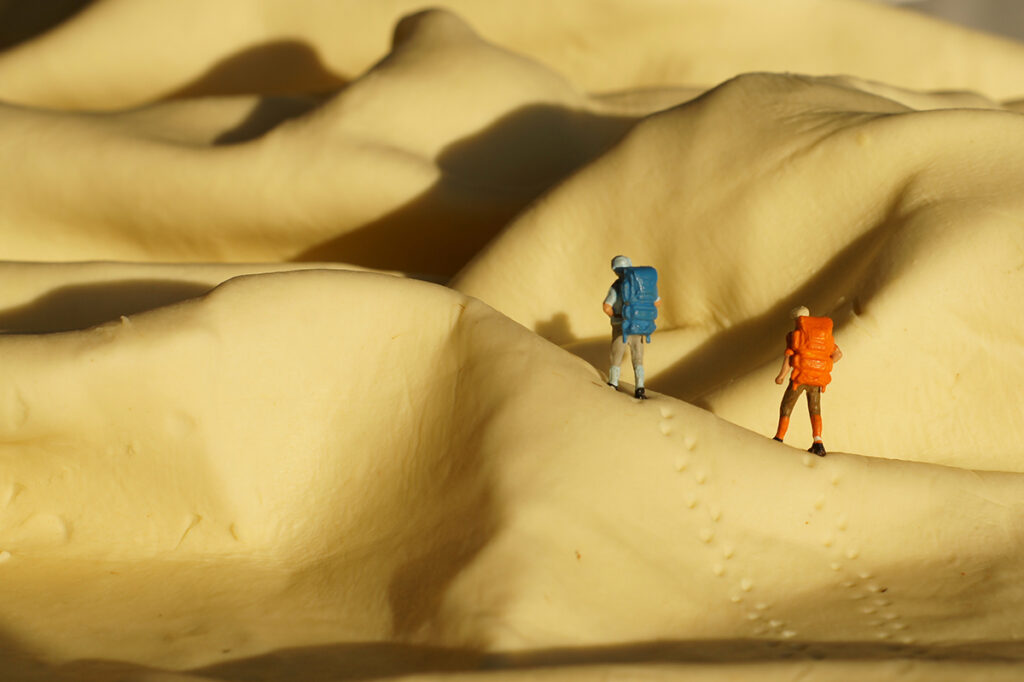 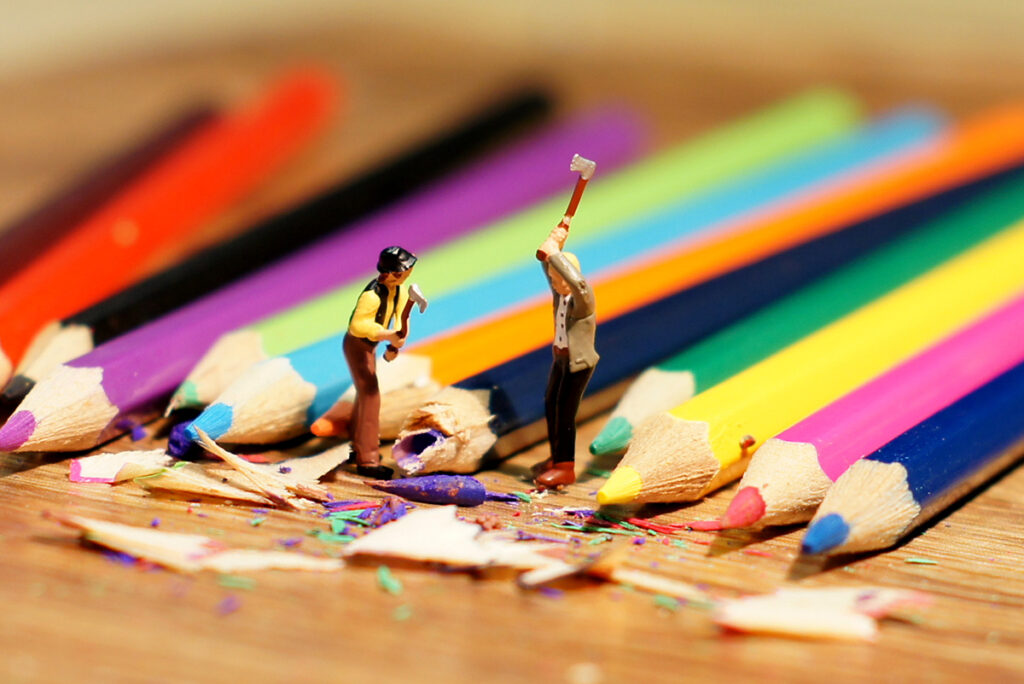 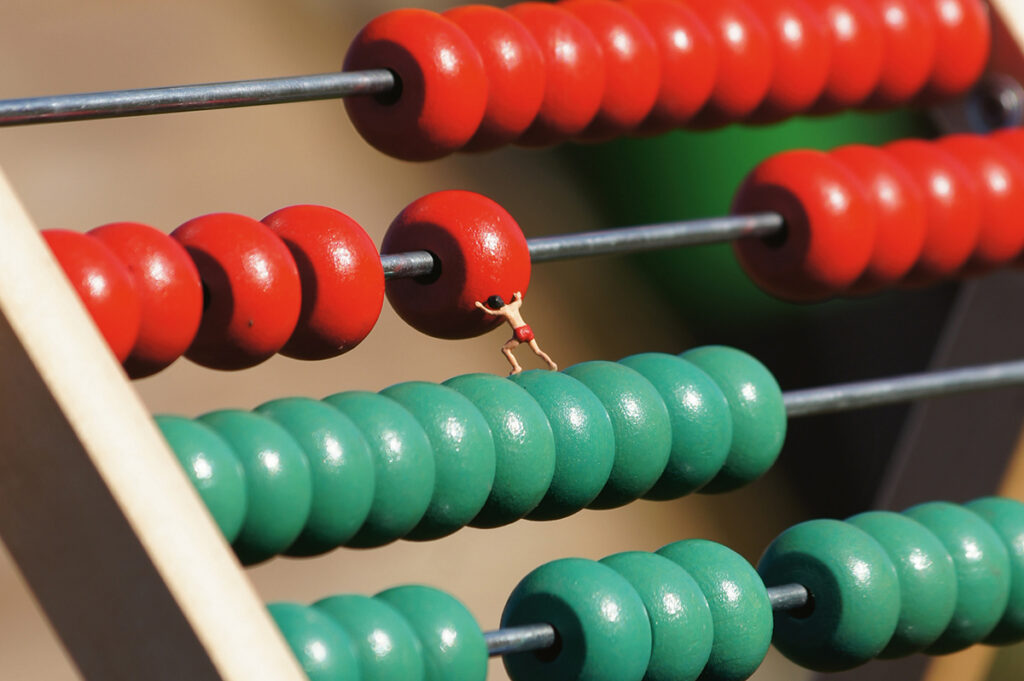