beer34 clubbing9 cocktails113 coronavirus12 craft beer152 drink3 nightlife292
The weekend starts NOW! And the best party in town? Your house! COCKTAILS With cocktail bars unable to deliver booze to your door, a...

The weekend starts NOW! And the best party in town? Your house!

COCKTAILS
With cocktail bars unable to deliver booze to your door, a clutch have sidestepped the law by sending out pre-made, non-alcoholic mixes you can top up yourself with the poison of your choice. For favorites… scroll. 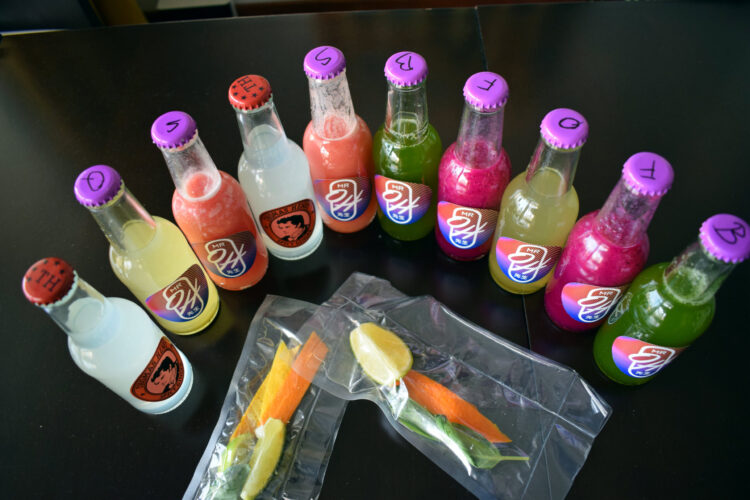 Mr. Oh
Opened just before some total idiot ordered the bat soup in Wuhan, Mr. Oh looked pretty set to conquer 2020 as the hottest address in the city. Founded by Enio of 6 Cocktails fame, the Asian-inspired bottled pre-mixes are fun, playful and perfect for a night of forgetting the pickle we’re in. Fast, efficient delivery plus a couple of bags of ice and pre-cut citrus: order via Wolt or direct from their website.

ReginaBar
Pure retro-funk with tastes and aesthetics inspired by NYC’s Little Italy and China Town, Reginabar shouldn’t need much introduction to anyone active on Warsaw’s foodie circuit. The mystic-inspired cocktails are damn fine as well, and with the lockdown limits in place we’re buzzing to learn that they’re sending them out in the form of pre-made mixes stored in shiny space age packs. To order, check Uber Eats. 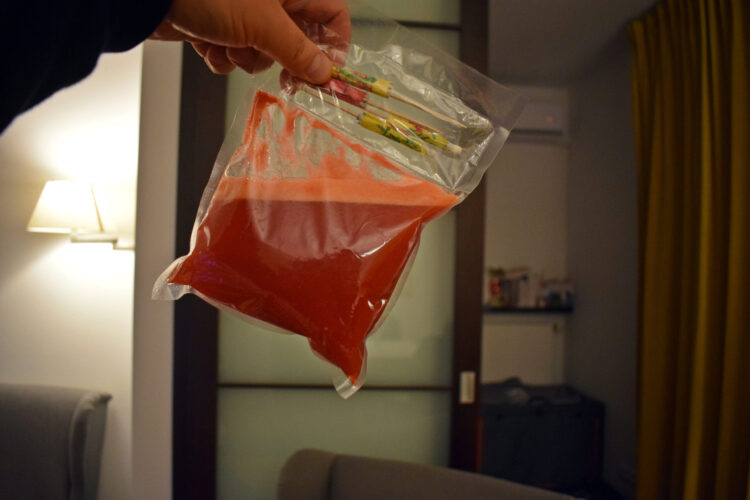 La Sirena
Arriving in the kind of plasma bag you see on Chicago Fire, La Sirena’s cocktails taste about a jillion times better than they actually look. But you knew that already. Not content with serving up the best Mexican food Poland has EVER seen, the cocktails here act as a perfect warm-up for the night ahead. Absolutely no idea what we ordered, other than it tasted fruity and had a pandemic-themed name. Seek ‘em out on Uber Eats. 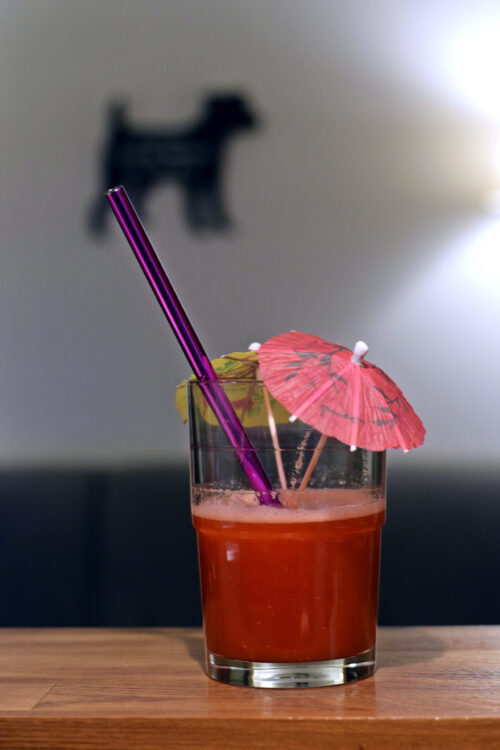 BEERS
Lifelines for craft beer fans have emerged in the shape of numerous specialist stores whose relevance has never felt so important. White Whale and PiwoManiak are stars, but as Saska dwellers it’s the nearby Raj Piwosza we’re using. 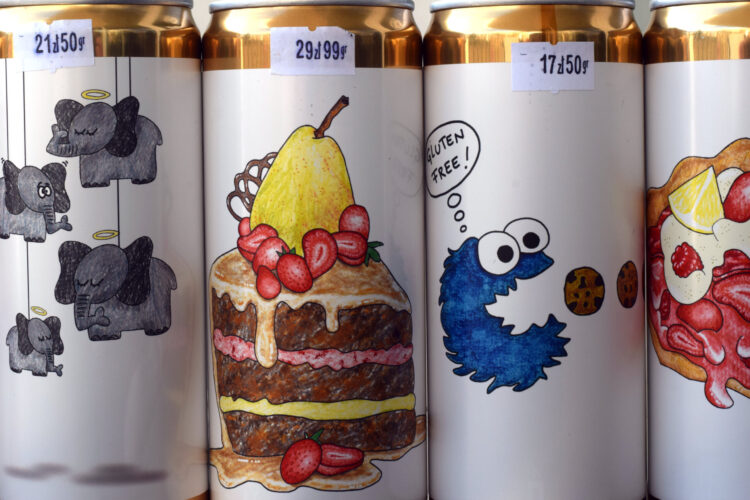 Today’s haul from there: the latest gelato beer from Funky Fluid as well as a sack of goodies from Sweden’s revolutionary Brewski – we went there in person, but apparently a bit of jiggery pokery with the Glovo courier app is all that’s needed to get your personal bar up and running without leaving home. 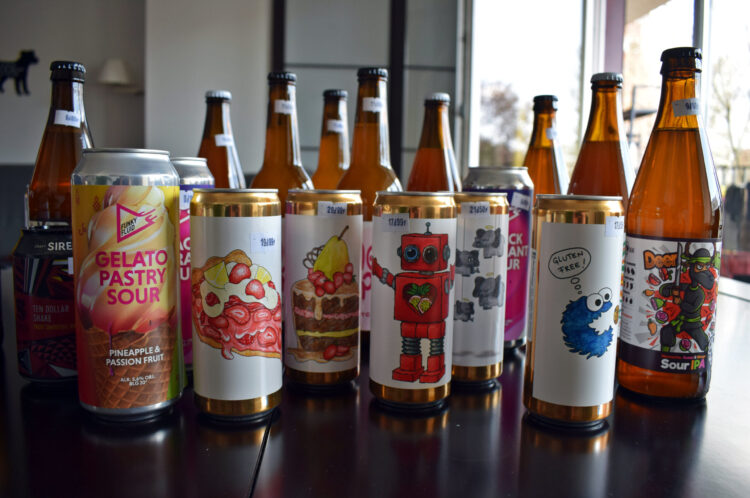 TUNES!
The party needs music! DJs have continued to be reasonably active, and though this weekend looks a little quiet, you’ll find our fave Fri starting joint, Koko & Roy, streaming tonight whilst The Saint has given hints he’ll be on the decks tomorrow. Failing that, do exactly what we’re doing and get some classic Oakey in Ibiza on! Have a good ‘un!