So imagine this: couple of weeks back I enjoyed one of my favorite meals of the year, but not only did I forget to take notes, I didn’t even take a picture of the menu – the upshot is this, a load of dishes I can barely identify…

Truthfully though, none of that really matters: chef Andrzej Polan is such a slave to seasonality that the chances are most items have been rotated out by now. In fact, it’s one of those rare places in Warsaw in which advice doesn’t even count – whatever it is you choose, it’s bound to hit the spot. 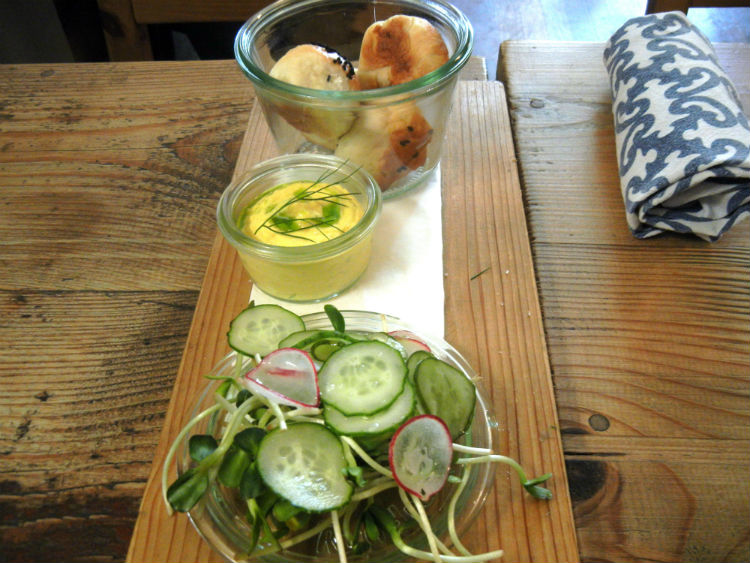 Even the bread at the beginning is a thing of brilliance, and it’s a sign of Polan’s ability that even the most mundane sounding things are sprinkled with magic. Take the herring, for instance, an ordinary dish that’s elevated to something beautiful: something that leaves the senses sparkling. 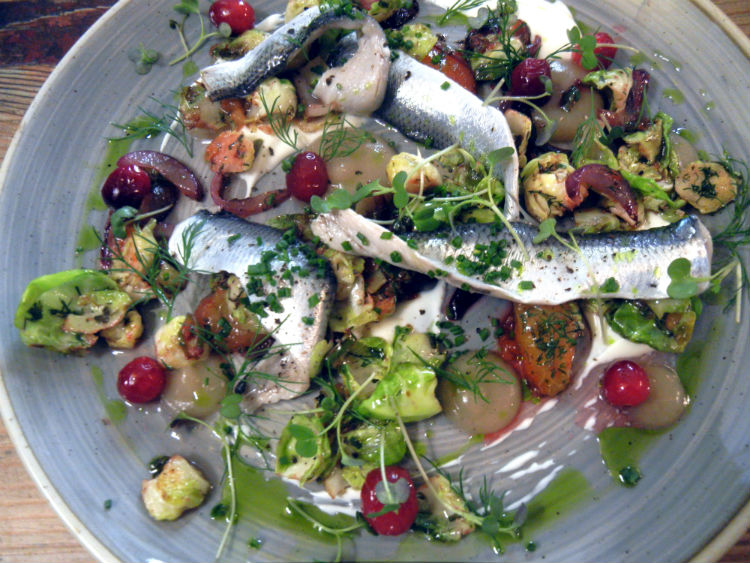 Then there’s cream of lettuce soup, a delicate concoction with buckwheat popcorn and seasonal fruits. Exquisite. 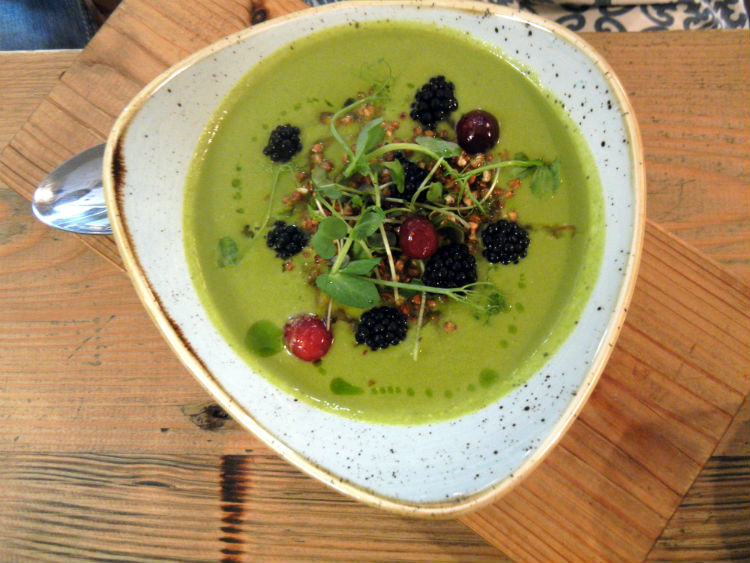 For the next dish I have to rely on guesswork. While the picture suggests jellied ham, I could well be wrong. The only certainty is that this too is enjoyed to the fullest. 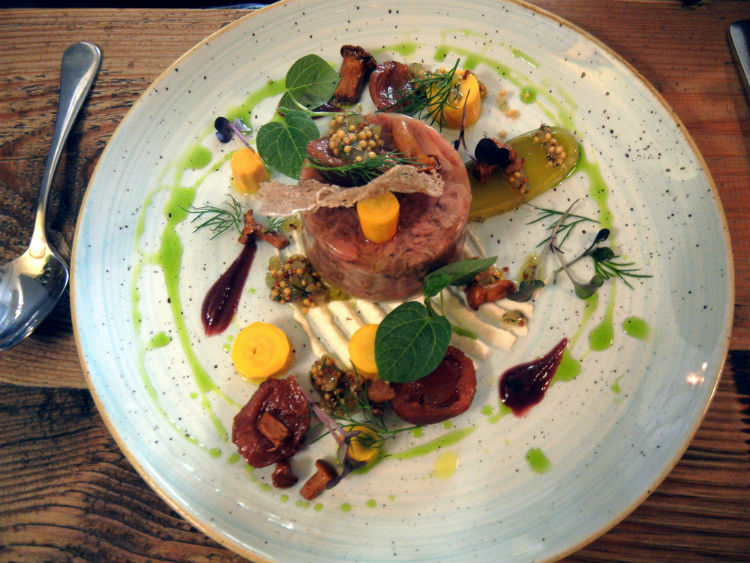 But not nearly as much as the brisket, a dish of such potent flavor and tenderness that it causes the lights to subconsciously flicker. 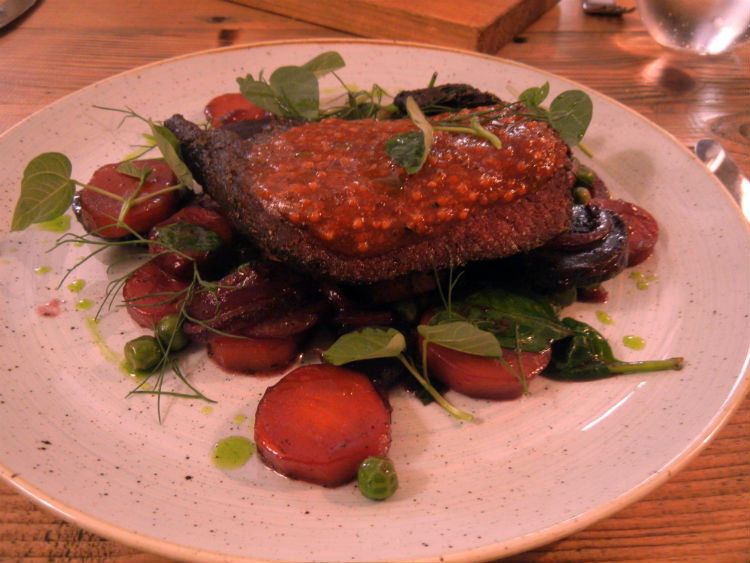 Mała Polana Smaków feels like a pioneering work, a place that rethinks Polish cooking in a way that’s nuanced and smart while respecting base traditions. And despite his numerous media appearances, it’s equally reassuring to find Polan playing an active part in the kitchen. His presence is far from fleeting and says much for his commitment to his project.

In consideration of this, the prices are in themselves mildly miraculous: approx. zł. 35 for starters and an average of zł. 60 for mains – not cheap, but far below what you’d actually be happy to pay. Not surprisingly find its limited seating arrangements packed most nights.