With its more famous downtown version celebrating its tenth year of operation, the Insider heads to the unchartered waters of murkiest Mokotów to see if Mandala’s younger sibling lives up to the praise that’s been coming its way…

The place: snuck out in a part of Mokotów we didn’t even know existed, Mandala’s secondary location occupies a chunk of classic PRL concrete. I know what you’re thinking: how un-Indian can you get – but the atmosphere is persuasive, full of clack and clatter and the busy sounds of a buzzing restaurant.

The chef: Nepalese native Prakash Tiwari is something of a legend on the local Indian culinary circuit. We’re told a management shake-up has changed the behind-the-scenes philosophy of Mandala, and that’s been enough to see Prakash back on form and firing on all cylinders. 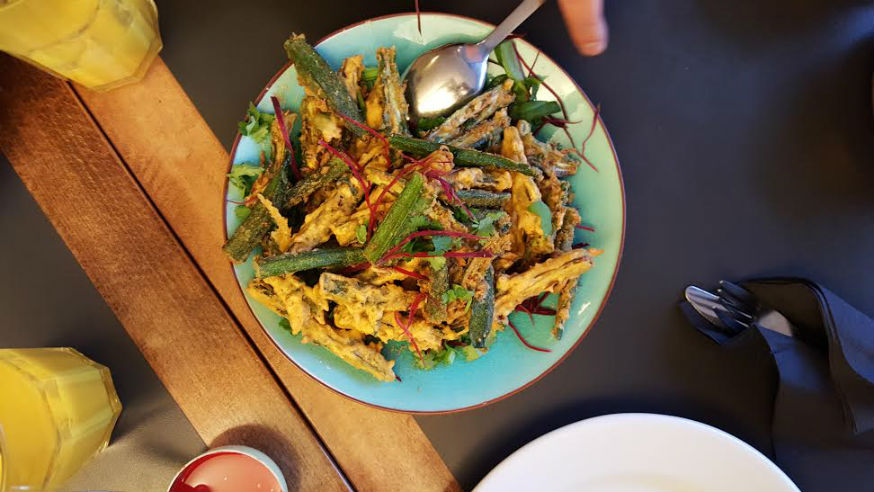 The starters: a steaming shrimp soup warms the bones, and is partnered up by a selection of solids – a paneer tikka masala, a leafy garden mix salad and a mountain of crisp and crunchy okra that’s steadily picked apart.

The mains: a luxuriously creamy mutton methi malai wins blanket approval, while the chicken tikka masala is declared a classic in more ways than one. But with the weather deteriorating outside, we’re conscious of the need for heat – there’s a feeling that the Madras, while otherwise excellent, doesn’t merit the five chili icons next to its name. But salvation lies around the corner. Impressing on the chef that we want to flirt with death, out comes a vindaloo that’s characterized by its blitzing big spices. It sends a jolt through the body to send the hardcore home happy. 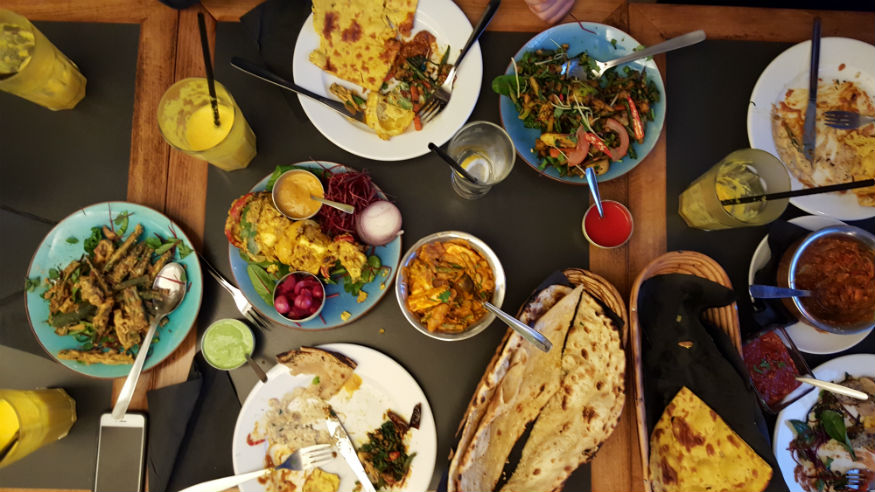 The sides: mopping up duty is assigned to a selection of breads, all of which are perfect: a garlic naan that’s reassuringly buttery, a minty pudina parantha and a flawlessly soft missi roti.

The prices: moderate, with mains oscillating between high 20 to early 30s, and breads around the 8 mark. 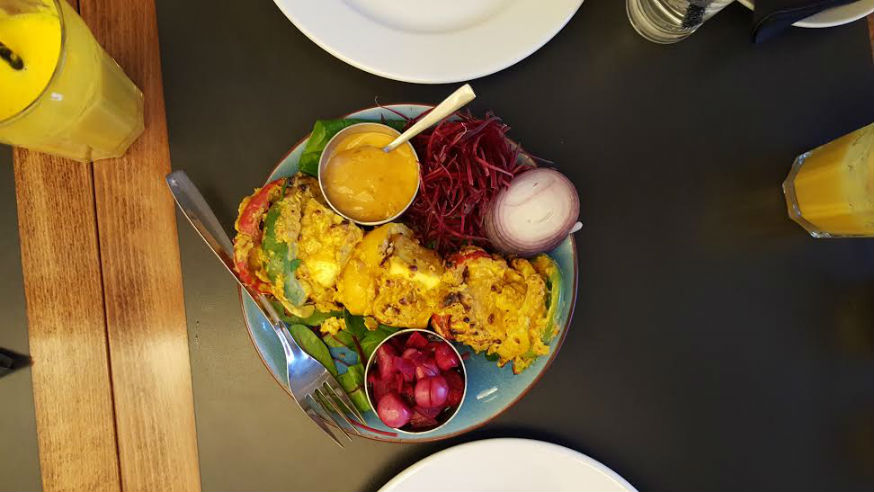 Good to know: don’t go to the food, let the food come to you using the efficient indiaexpress.pl delivery service.

The verdict: we’ve enjoyed a feast of obscene proportions, and yet no-one is left swollen and bloated: why? That’s a testament to both the chef’s skill and the contents of his pantry: everything is light and fresh and lacking that overwhelmingly heavy feel often associated with this cuisine. It’s a great feeling.