It’s not just princesses who live in towers – now you can as well. The Insider peers behind the door of one of Warsaw’s most unusual properties…

From the outside, Marszałkowska 28 is so typical of the area: an oppressive statement of socialist aesthetics. Built in the 1950s as part of the MDM development, one element separates it from its immediate neighbors: a corner tower nested on top, rising in the sky like a glass observatory. It’s immediately compelling. What madness is this? What lies up there? You imagine a Dr. Emmett Brown character, surrounded by telescopes, beakers and Bunsen burners.

In actuality, the mad scientist factor is zero: it’s a luxury flat. This hasn’t always been the case. Locals claim that for a time it was an artist’s atelier, gifted to the painter by the state as his reward for a portrait of Stalin. Then, for a while – at the height of the Cold War – it was used as a military observation point (indeed, for much of the PRL era the building was occupied by high ranking officers), before falling into disrepair.

Purchased ten years ago by an investment fund manager, it was on his instruction a full renovation was ordered – and the results have been spectacular. Set over three floors, the 170 sq/m floor plan incorporates a log fire, stretches of glass flooring and spiraling metal staircases. It is a warren of nooks and crannies, though the very nature of the design allows for light to stream in. But it is the top floor terrace – all 60 meters of it – that is the coup de grace. Offering 360 degree views, it is breathtaking: a bastion of peace amid the inner city clamor. And now, the keys are all yours – for a starting price of zł. 4 million. 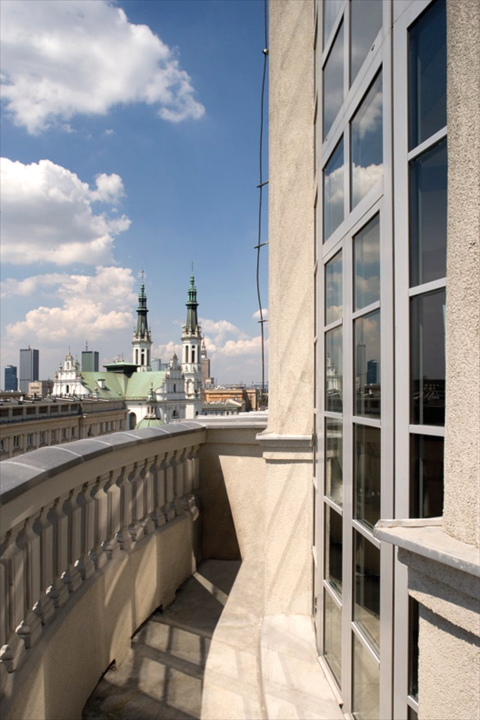 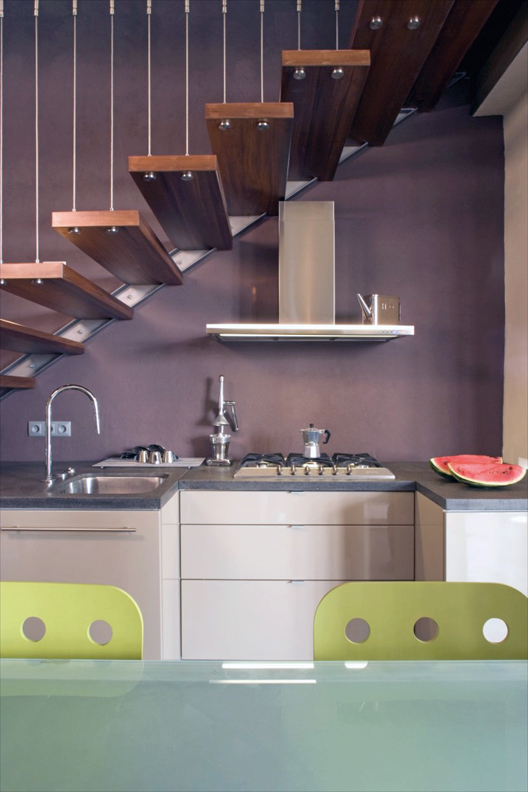 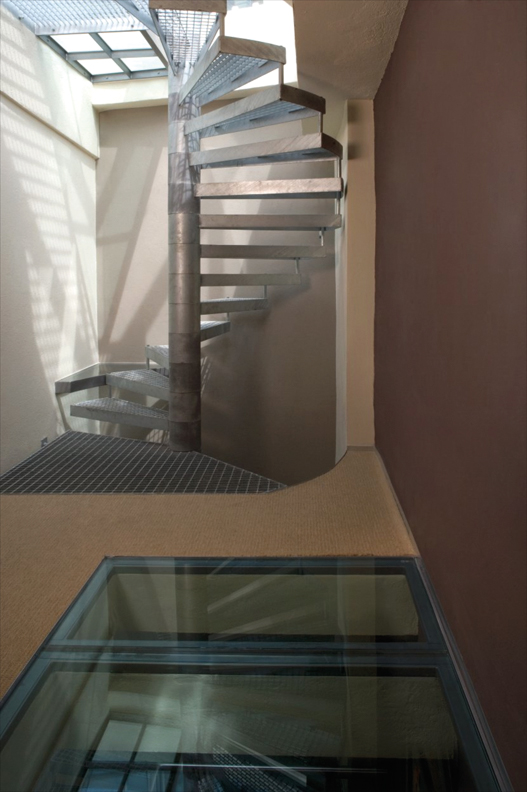 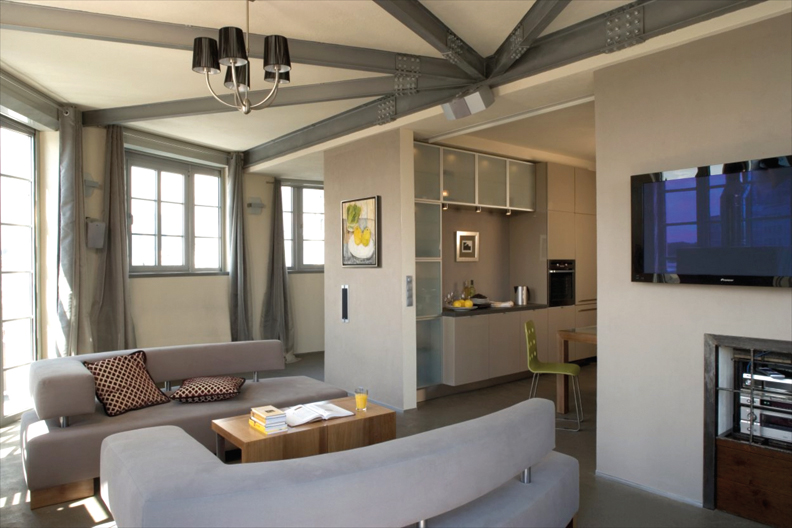