It’s been announced that the Mennica Legacy Tower project has been awarded the highest accolade available in the environmental solutions certification process. A joint investment of Golub GetHouse and Mennica Polska S.A., it’s become the first skyscraper in Warsaw to receive an ‘Outstanding’ rating in the BREEAM 2013 New Construction certification scheme. 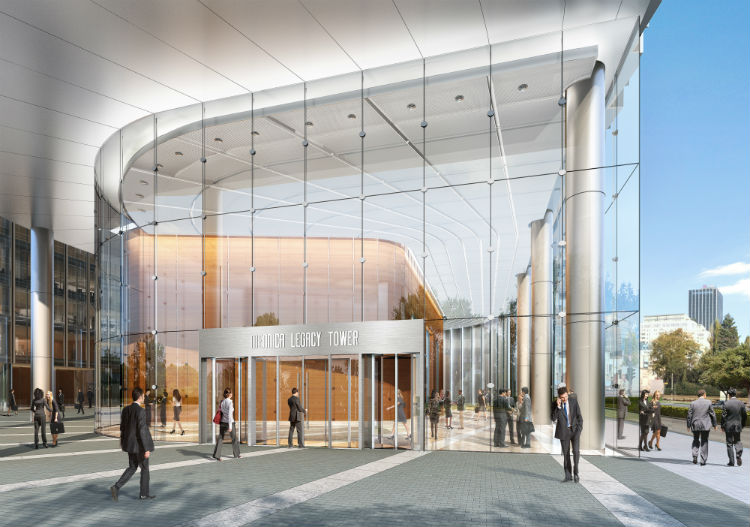 Factors that influenced the decision included its excellent public transport links and the building’s facilities for cyclists (inc. 300 bike stands, showers and locker rooms). Further, Mennica was given credit for its high daylight penetration coefficient, safe open-able window panels as well as a number of other environmentally friendly solutions that have been employed in the design. 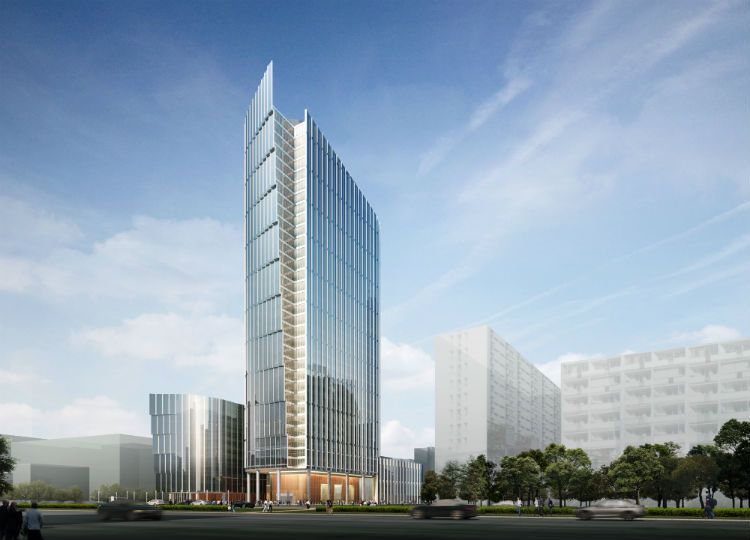 The 140-meter tower is being built at the junction of Prosta and Żelazna and will offer a GLA of 65,630 sq/m. According to the developer, construction remains on schedule with the west side-building due to open in Q4 2018, and the main tower slated for launch in Q3 2019.