Art, music, film and food: coordinated by the Mexican Embassy, September has seen a rash of activity celebrating the colorful culture of Mexico. Thus far, events have included three days of film at the cult Kino Ilujzon as well as a Mexican Week held in the Sheraton’s Someplace Else bar and restaurant. Overseen by chef Eugenia Marcos, the seven-day extravaganza saw both major and minor Mexican dishes introduced and presented in forms previously unseen in Poland. 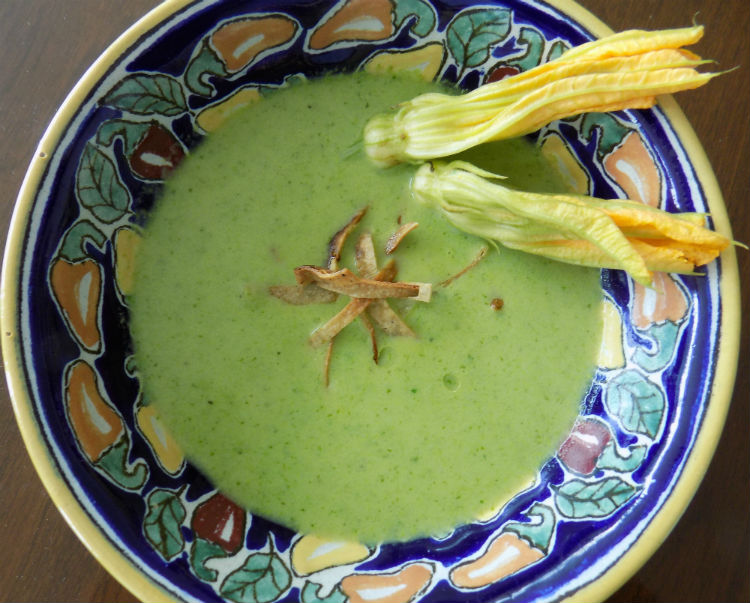 With the festival entering its final week, a last push sees a number of events scheduled, among them a showcase of Mexican musical talent at the Chopin Music University: performers include the Eduardo Bortolotti, Daniel Torres & Luis Herman Miranda, and the Tamka Quartet. Concluding this cultural initiative, a debate (to be held in English-language) is booked for the 29th at the Interior Affairs Ministry (ul. Krywulta 2) with the principle point of discussion being relations between Poland and Mexico.