city center998 craft beer152
When news first filtered through that Mikkeller were opening a bar in Warsaw there was that brief little moment akin to a déjà vu....

When news first filtered through that Mikkeller were opening a bar in Warsaw there was that brief little moment akin to a déjà vu. “Remember BrewDog,” we all muttered as one. A cautionary tale if ever there was, BrewDog’s foray into Warsaw stands out as the most spectacular example of misguided hubris that the city’s beer scene has yet to see – they came, they saw, they flunked. Within months it was empty, within a year all but dead. So, naturally, the arrival of another ballsy, foreign brewery will instinctively be scrutinized and face wary comparisons – but it needn’t.

The Place
Location: Chmielna. Not the tired, tacky bit that gets the tramps and tourists, but the cool little strip running parallel to the side. Set over two glass-fronted floors, it’s down here you’ll find Mikkeller’s Warsaw enclave. 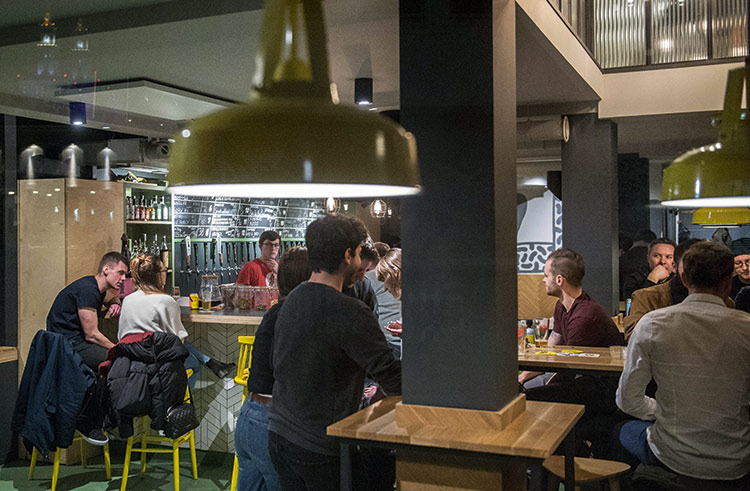 Light and bright (too bright, say some), the sparsity is a surprise: a classic case of less is more, here the punchline is given to the beer.

On Tap
Twenty taps fire out a revolving roster of kickass beers that, thus far, have included lambic-style ‘SpontanPear’, yuzu flavored Berliner weisse and hardcore collaborations with Danish brewers Warpigs. Yep, it’s you’re a beer nerd then this is a total, utter geek-gasm. Beyond Denmark, guest slots are kept open for foreign bigwigs such as The Veil Brewing Co, and domestic trailblazers like Artezan and Rockmill (arguably Poland’s big breakthrough brewery of 2017).

The Rest
Mikkeller’s website promises a ‘crazy selection of bottles’, but good luck getting a look at them without X-Ray vision. Typical of Warsaw, find them hidden in low-level fridges behind the bar. 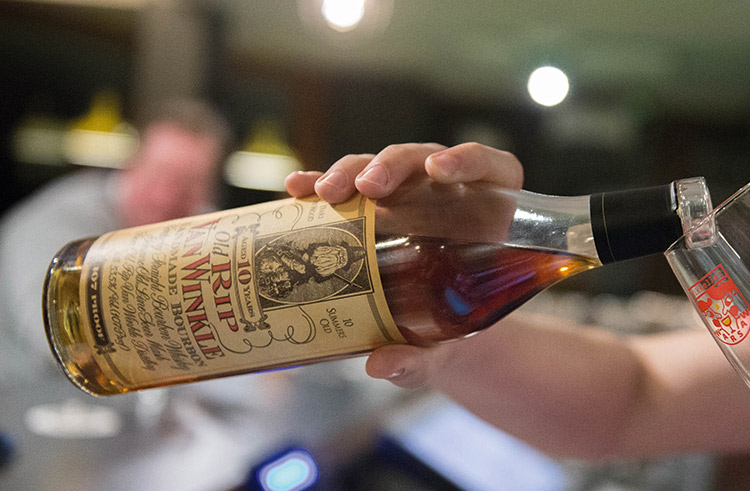 On other fronts, big ticks go to coffee sourced from roasters such as Copehagen’s Coffee Collective, and whisky from Kentucky’s Old Rip Wan Winkle. Frankly, if you can’t find something to drink then you deserve to be jailed.

Price
You can make a serious dent in your card at Mikkeller, but then, you can do just the same at a petrol station – and it wouldn’t be nearly as much fun. Prices for the Danish stuff start in the early 20s and soar upwards from there – in return, you’re getting brilliant beer that breaks brewing boundaries. For cheapskates, the Polish options kicks-off at approx. 13 PLN.

Good To Know
A growing number of craft beer bars are claiming to serve what they call ‘craft food’. Unlike many, Mikkeller have actually earned the right to apply that title to their offer. 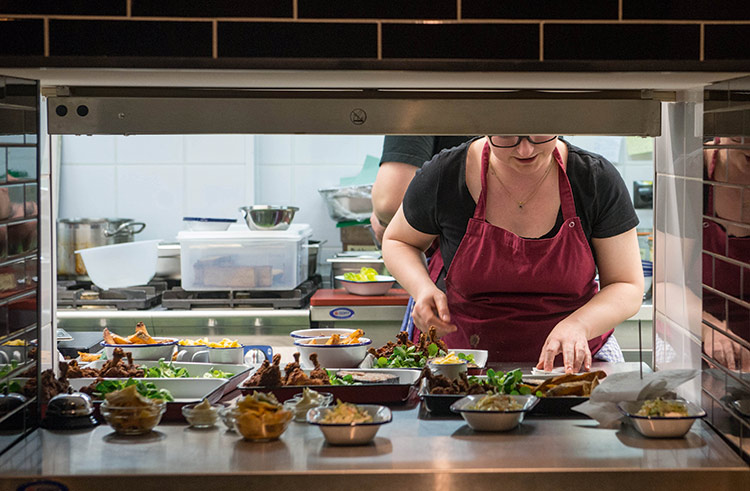 Verdict
From whatever angle you look at it, Mikkeller have started well. And while they’re open in courting beer dorks with their ultra niche beers, their biggest success has been in attracting an international crowd that feels far more diverse than Warsaw’s other tap bars. Long may it continue.