A legendary Muranów milk bar has been saved from the scrapheap following the intervention of Kamil Hagemajer. Opened in the 1950’s, Bar Gdański has operated on Andersa 33 since the very creation of this showpiece Socialist Realist housing estate. 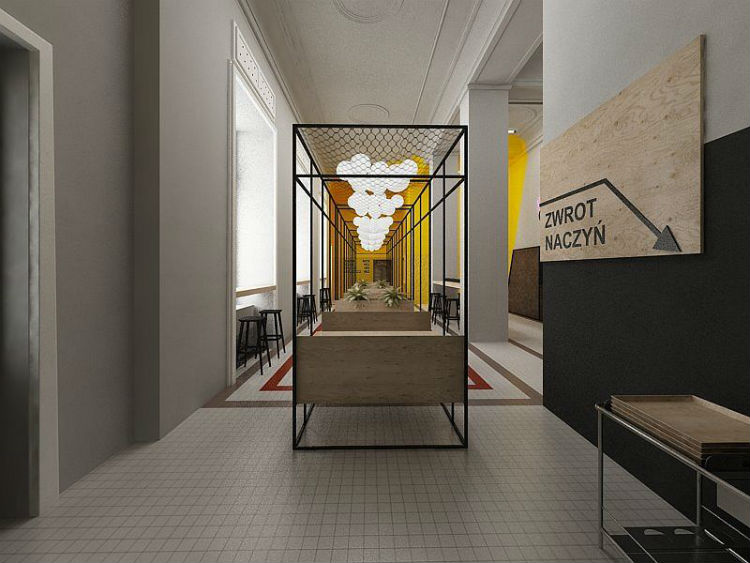 Recent years have seen Gdański’s fortunes decline with this Warsaw classic looking increasingly empty and desperate. Cue Hagemajer, a man who has done much to re-imagine the very concept of the Polish milk bar. Responsible for the Mleczarnia Jerozolimska chain, not to mention the successful resurrection of Bar Prasowy, the ‘King of Milk Bars’ has now released plans to save Gdański. Scheduled to take place over the coming weeks, the revamp will see Gdański senstively modernized while maintaining, and indeed making the most of, its historical details. The new look Bar Gdański is scheduled to open sometime in May.