Ding dong, the weekend’s underway. I’ve got about a zillion recommendations, none of which are of use to you – unless you’re in Bristol, which is where I briefly find myself on a flying weekender. I’m guessing you’re not (if you are, blimey, The Apple has to be the best cider house on earth), in which case allow me to regale you with what’s happening in my favorite neighborhood – Mirów.

First up, Chłodna 25 is now back open – Warsaw’s original hipster café/bar/hangout has been opened and closed more times than a Jack-in-a-box and the bad news is that until they get an alcohol license I wouldn’t wager on their future. Which is a shame: the management have done a grand job of regenerating the interior, lending it a beautifully retro edge that twins naturally with the on-trend crowd. But really, a bar without beer is as much use as a pair of paper shoes. 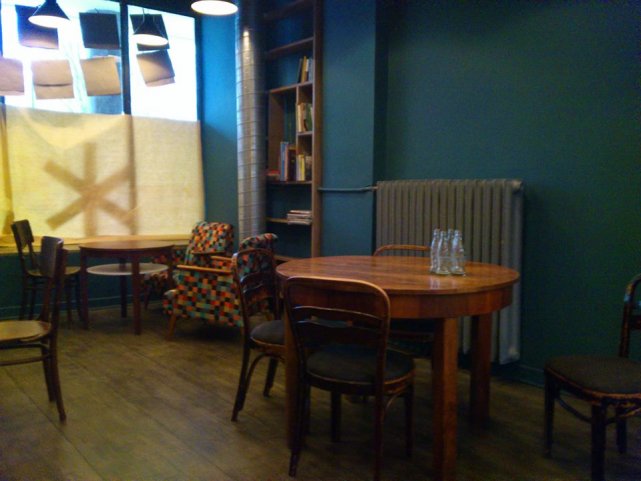 While they struggle to overcome that issue, the good news for locals is the emergence of U Chłopaków (ul. Chłodna 2). You get the idea they’d prefer to be regarded as a restaurant, though it’s no shame on them that instead they’ve developed as the default local choice for a few crafty beers. Casting a warm winter glow, here it’s all rough wood finishes, offset by brickwork, plant life and a perpetual buzz of café conversation. It all feels so natural, with extra points awarded for their rotating beer choices. 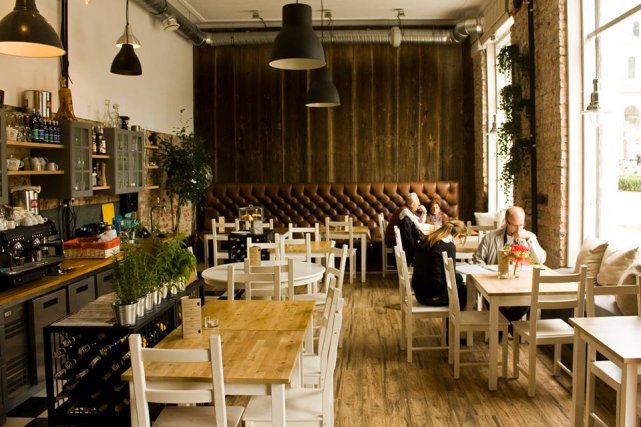 But when opting for drinks round this area, I invariably finish in Chwiła (Ogrodowa 31/35). Warsaw meets weirdness here, a feeling stoked by a squat house design that involves industrial leftovers, a ‘stairway to heaven’ (you’ll know what I mean) and art – lots and lots of art: some of it good, some of it bad, but none of it boring. Nutty touches are in evidence everywhere, not least in a subterranean toilet that’s worth the trips by itself. And helping all that are a bunch of playfully bonkers dogs, fab mulled beer and a leftfield audience of misfits and eccentrics. Love it. 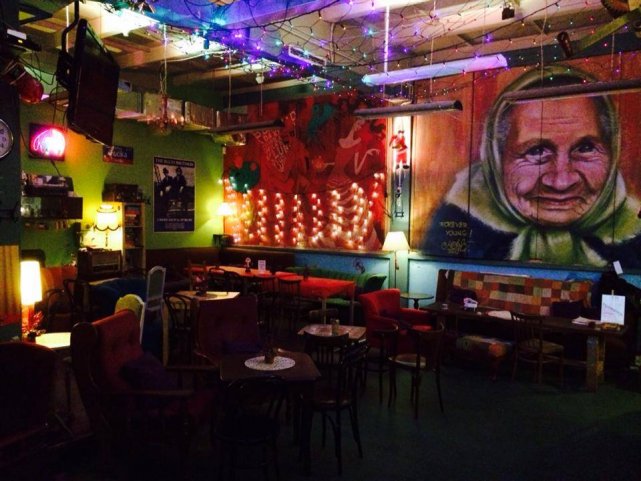