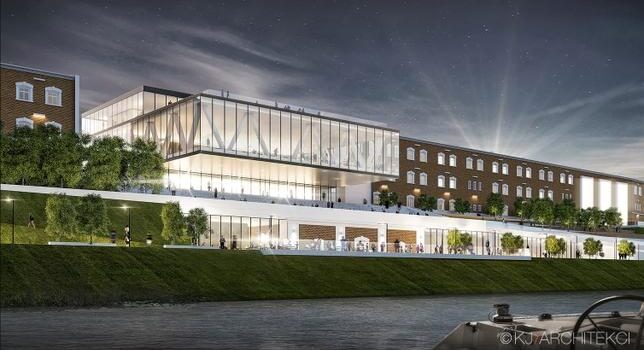 It’s been announced that over 1.5 billion złoty is expected to be poured into the redevelopment of Twierdza Modlin. 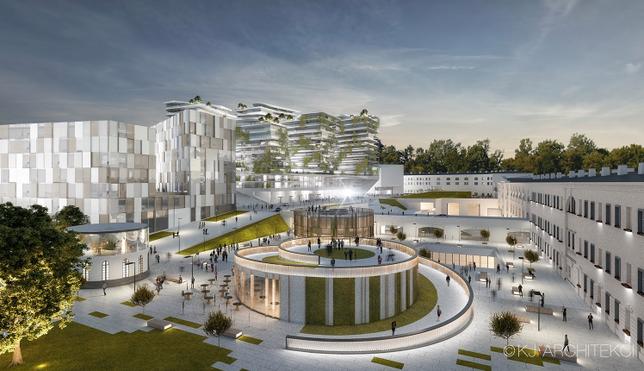 The project, which covers an area of 64 hectares, envisions the creation of a ‘smart city’ featuring a congress center, hotels, 120 shops, a casino, 1.5 kilometers of riverside boulevards and housing and apartments for 6,300 people. 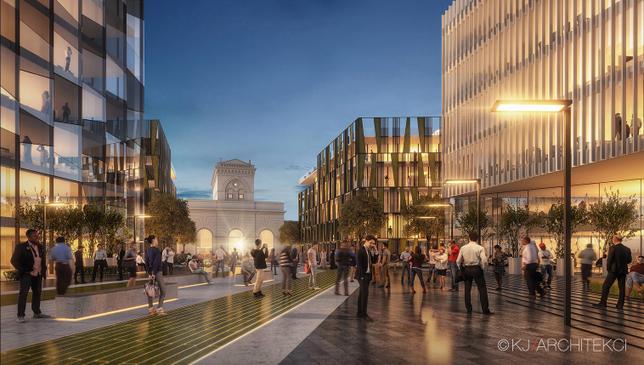 The fortress had originally gone on the market for zł. 220 million and became subject to one of the longest tender processes in recent Polish history – it eventually sold for a cut-price zł. 17.85 million. 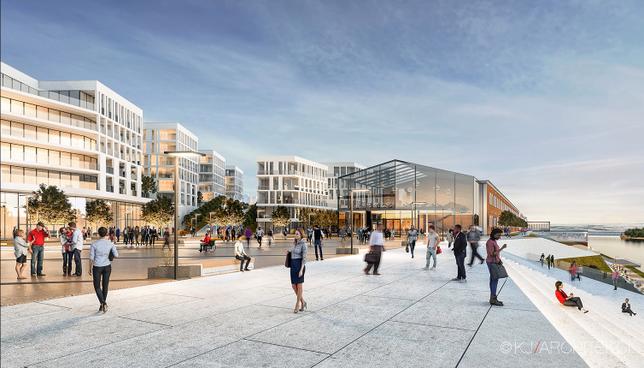