alternative89 art96 history69 legends2 Old Town74
Completed in 1753 for Count Jan Klemens Branicki, the Rococo-styled Pałac Branickich is to regain its luster under a new guise as a luxury...

As Pałac Branickich undergoes a luxury makeover, we take a look at the extraordinary legend of its banana-munching monkey...

Completed in 1753 for Count Jan Klemens Branicki, the Rococo-styled Pałac Branickich is to regain its luster under a new guise as a luxury hotel owned by the Marriott group. Set to open next year, the project is already being hailed for the sensitivity of a restoration that will see its facades, interiors, forecourts and courtyards meticulously renovated. 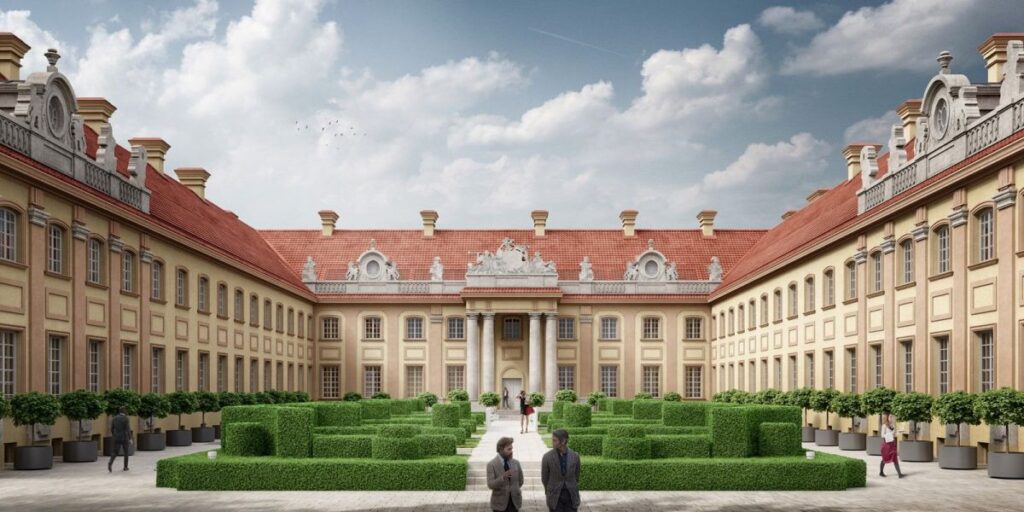 Neglected for several years, the palace was rebuilt after the war after sustaining severe damage.

Reconstructed in the peace that followed, it soon became the source of one of Warsaw’s favorite little stories – you see, look carefully towards the corner of the roof and you’ll decipher the stone figure of a banana-clenching monkey. 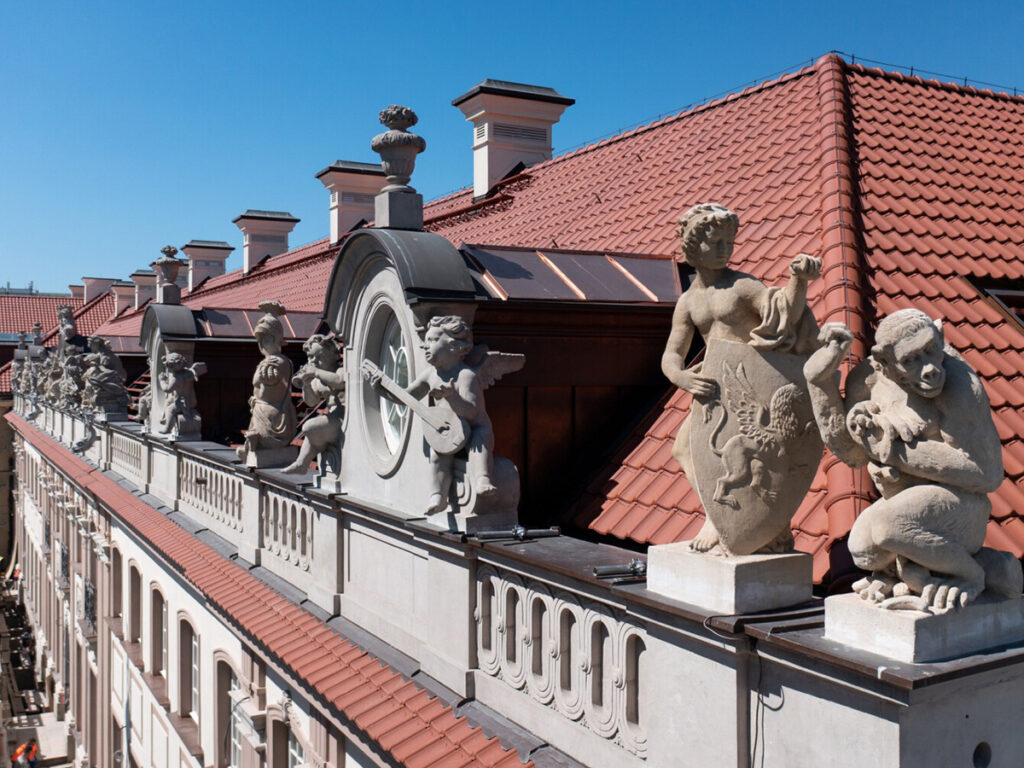 For years, the presence of the primate baffled historians – who, they asked, would commission such a work?

The answer is no-one. Rebuilt in the late 1940s, its reconstruction was based on the historic paintings of Bernardo Bellotto (a.k.a Canaletto). Though the specifics vary (the artist was prone to adding his own little embellishments to his pictures), it’s generally agreed that Bellotto secretly added ape to his painting in an act of spiteful vengeance. 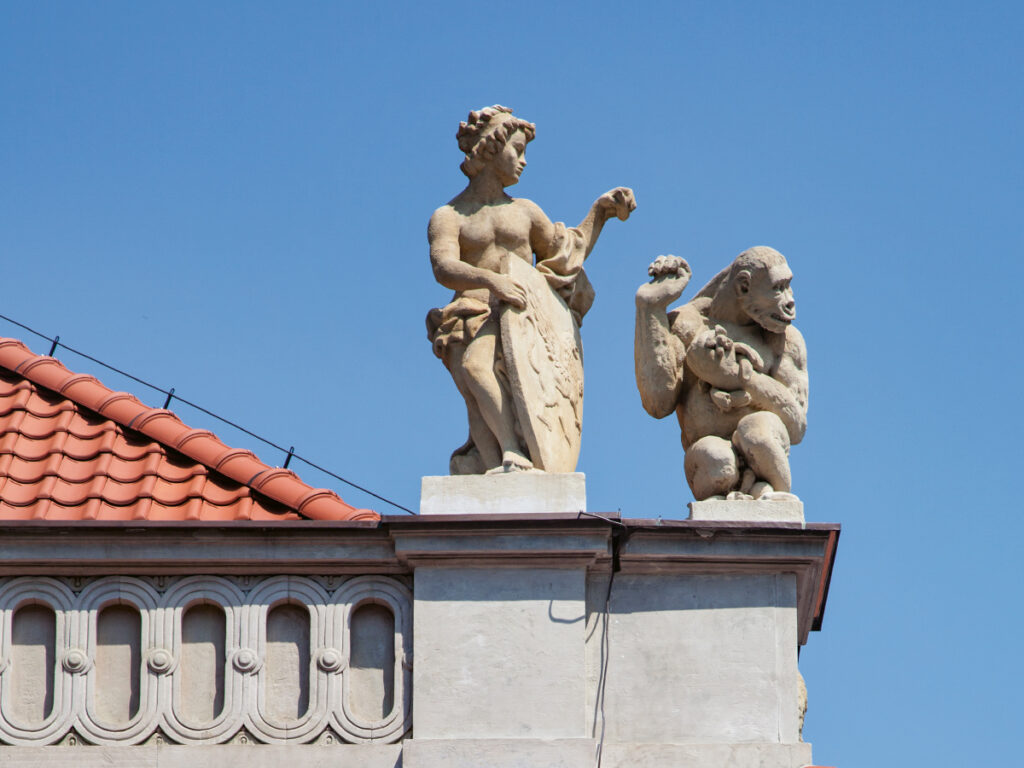 If legend is to be believed, the owner of the palace reneged on a deal with Bellotto, so the painter added a monkey to his picture as a sly little dig (this at a time when monkeys were regarded as simplistic, idiotic creatures).

Others, meanwhile, claim that Bellotto harbored a strong grudge against the lady whose statue originally appeared on the spot so swapped her likeness for a hairy ape. Either way, the last laugh belonged to him. 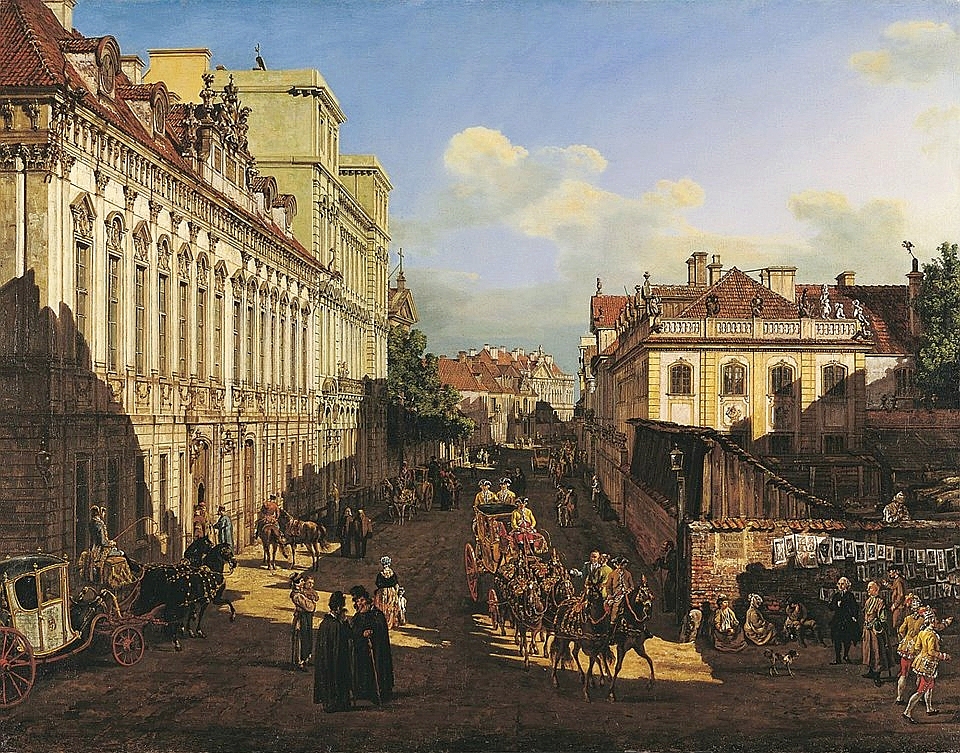