Traditionally under-utilized, the last few years have seen a concerted attempt to breathe life into Warsaw’s riverbanks. This summer sees new peaks being reached, and that’s largely due to a medley of new openings, among them Munchies. Set on a moored barge, find a venue that fills multiples roles: a busy bar serving out craft beer, and a set of a DJ decks to keep the atmosphere bouncing. 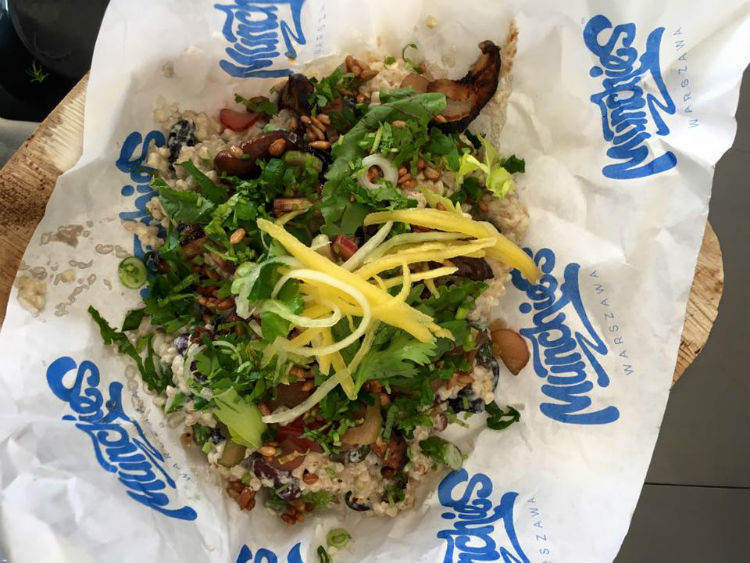 Most of all, however, it’s been recognized as a bona fide restaurant. Chalked on a blackboard, find a succinct menu built around local, market fresh ingredients. Cooked up by chefs whose experience includes stints at some of Warsaw’s top eateries (Atelier Amaro, even!), the choice has thus far numbered fresh trout and beef cheeks that have met with rave reviews and widespread approval. Set with hammocks, crates and lanterns, there’s few better places to watch Warsaw wind-down.