Coinciding with an exhibition of her works in the National Museum of Warsaw, the life of painter Anna Bilińska-Bohdanowicz has been commemorated by way of a striking cnew ity center mural.

Found on Smolna 15, the work was created as a collaboration between the Academy of Fine Arts in Warsaw and mural specialists Good Looking Studio – in a statement released online, Good Looking Studio stated that the mural was “a reinterpretation of the artist’s self-portrait”. 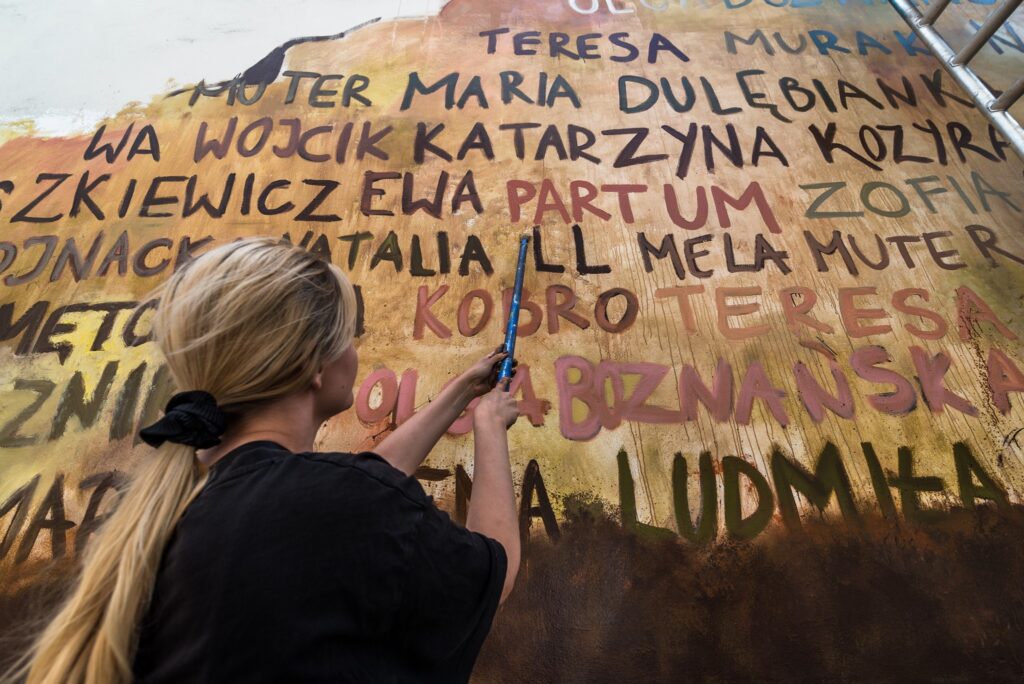 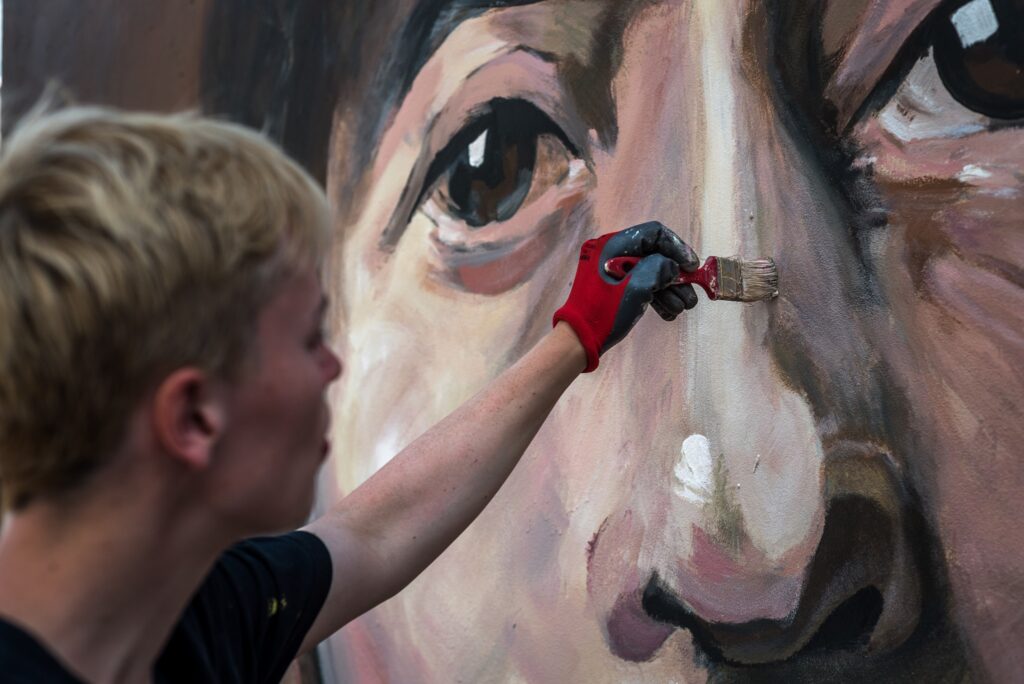 “Her works were presented at the most important European exhibitions and appreciated by critics from many countries,” say the National Museum in Warsaw. 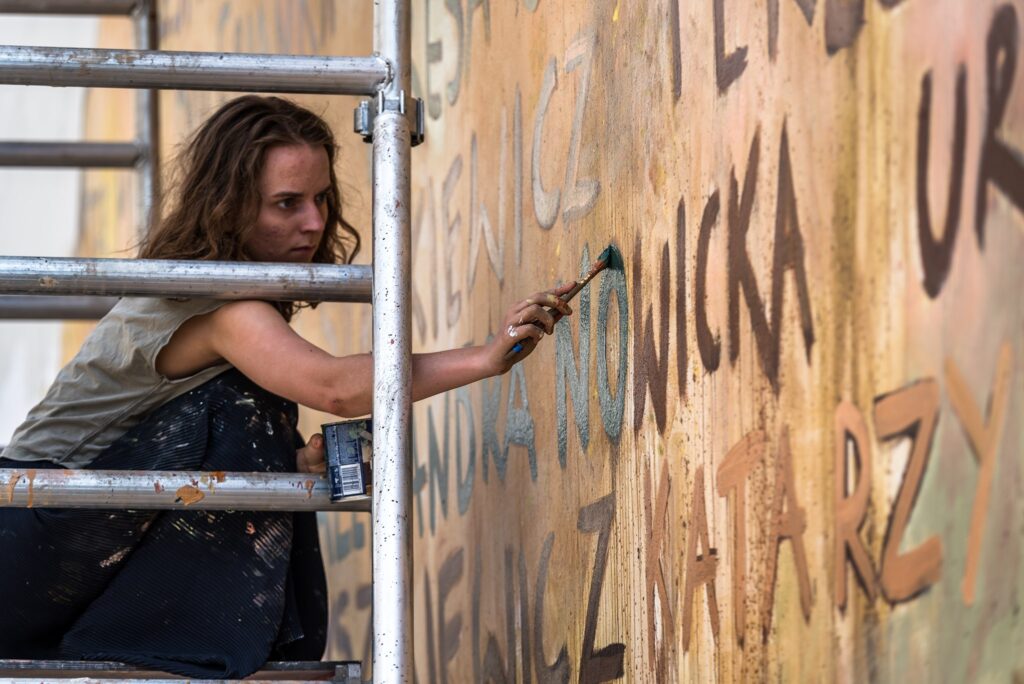 “Even today her paintings and fascinating life raise considerable interest among the public, while many of her works have become part of the canon of Polish art.” 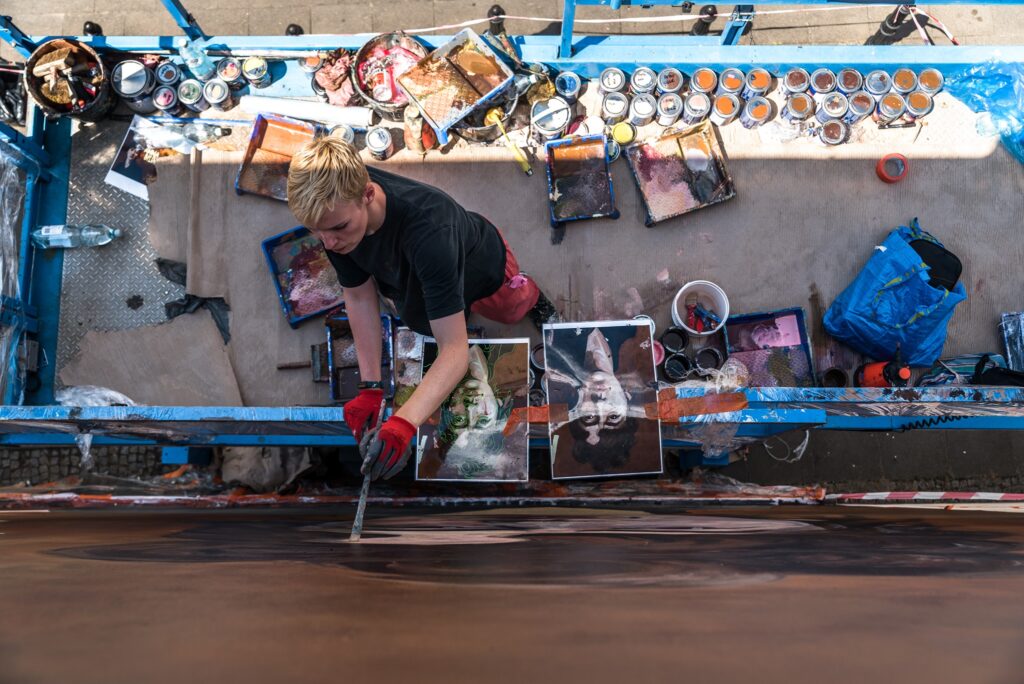 But despite her standing, this exhibition is the first to analyze her oeuvre and life story, and the nearby mural is certain to stir interest further. Find it on display until the end of July. 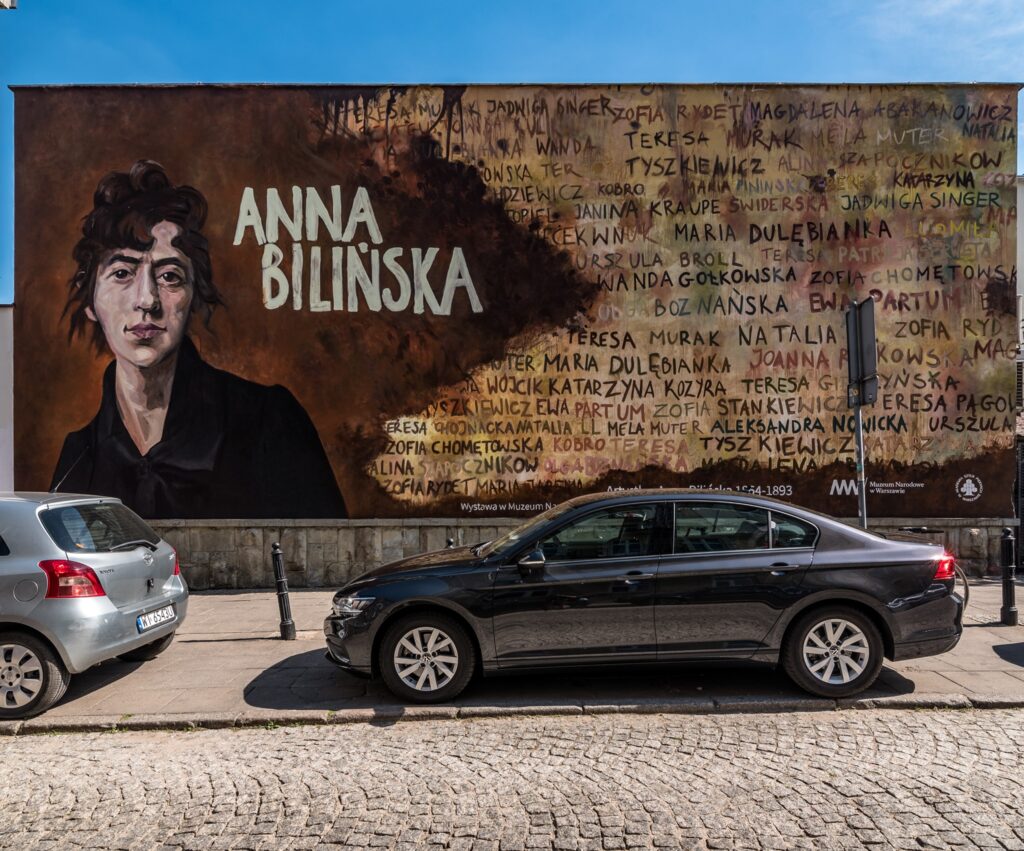