Baffling, contradictory but also compelling, the Insider explores the new additions to the acclaimed Museum of Warsaw…
BY STUART DOWELL | PHOTOS BY KEVIN DEMARIA 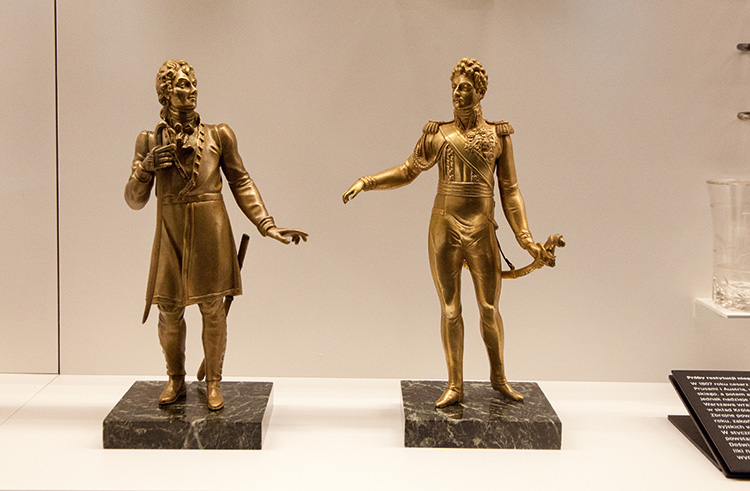 The watercolor hawkers on the market square have been selling picturesque scenes of Old Town for years. In the future though, a typical scene might depict a group of tourists scratching their heads in bewilderment after leaving the Museum of Warsaw.

When it reopened last summer, only 8 of the 21 exhibition rooms were complete. In June this year, the remaining 13 rooms opened, creating a challenging, Marmite-like museum that is baffling and beguiling in equal measure. It is so outside-the-box that the box is likely to be an exhibit in the museum’s Packaging Room.

Visiting the museum is hard work to say the least. It’s not a narrative museum that tells a linear story and it is most definitely a multimedia-free zone. What is it then? It is more of a museum of Warsaw’s craft, industry and culture than a typical history museum. It is a place that showcases things that originated in, were made in and witnessed events in Warsaw. As a city that was almost completely razed to the ground, its past iterations can seem more exotic than Timbuktu or Tokyo. There is sense, therefore, in focusing on objects that provide a tantalizing link with a long, lost past. 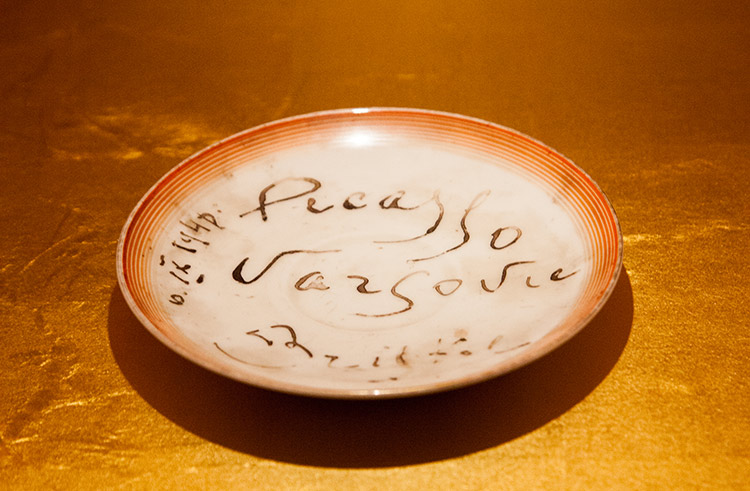 It is also a place of contradictions. It’s emphasis on rescued objects is born from Warsaw’s tragic past, yet there is little focus on these tragedies. It has permanent exhibitions, but they are changed every few months. It rejects current trends, yet feels modern, and it focuses on old things, yet speaks to the young – deputy director Jarosław Trybuś cheekily described the Room of Photographs as Warsaw’s Instagram.

To get the most out of the objects on display, you have to be able to relate them to dates, periods and events in Warsaw’s history. However, you won’t learn about any of that here. It would be good if there were another museum that told the story of Warsaw’s past that you could visit first, then come here to enjoy the exhibits. There is, it must be stressed, interest, beauty and enjoyment to be had in all this madness though, a lot of which is supplied by the building itself. Spread throughout the eleven townhouses that occupy the whole northern side of Rynek, it is like an escape room crossed with a stately home maze. It’s great fun to scramble up narrow staircases, duck under low thresholds and squeeze through narrow corridors. 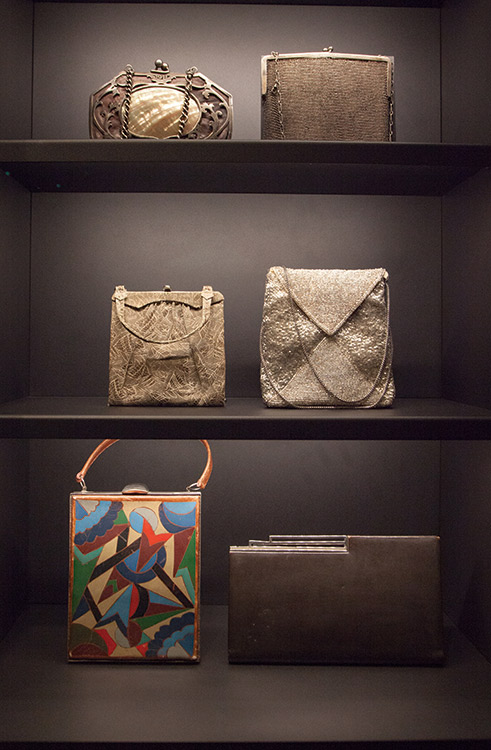 In the spirit of post-modernism, there is no ‘right’ way to move through the exhibitions. You choose your own path; you decide what story the museum will tell you. Don’t worry about getting lost though – the free audio guide always knows where you are. Like a helpfully informative Big Brother, it will automatically pontificate about whatever you are standing in front of. How you actually choose a sensible, logical route is less clear, although some highlights certainly stand out.

The Map Room is one, which displays the Tirregaille map from 1762 as its centerpiece surrounded by earlier and later maps. Other maps can be viewed by pulling out draws, and Sherlock-style magnifying glasses make it fun to examine in detail how the city has changed over the centuries. The Packaging Room, meanwhile, is a nostalgia-fueled emporium of old coffee cans, medicine bottles and cigarette packages, which are displayed in a cleverly designed cabinet that shows the items from all sides. 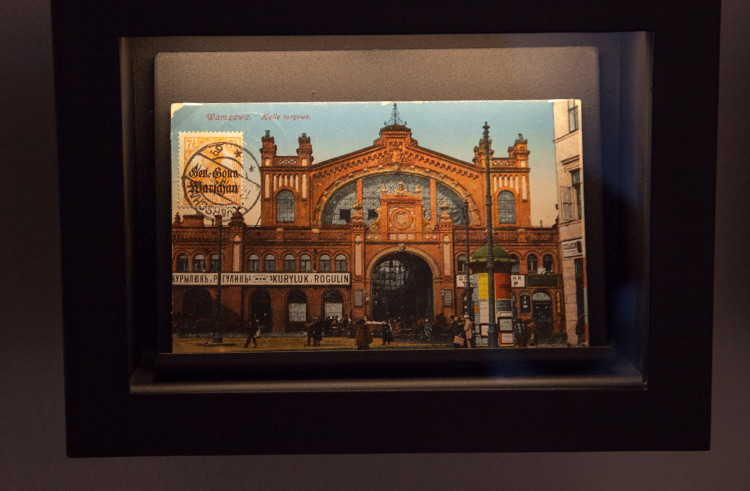 Finally, every tour must include the Room of Relics, many of which come from the Second World War and the Warsaw Uprising. Each object is housed in a display case dressed in gold leaf, creating a hallowed, even religious effect, and every case comes with a draw that can be pulled out to reveal a description of the object and its importance. Many will be disappointed that there is not greater emphasis on the Second World War, but perhaps Churchill’s words apply to the Museum of Warsaw – a riddle, wrapped in a mystery inside an enigma.