Work has begun on a new mural to commemorate the 1944 Warsaw Uprising. Covering an area of 250 sq/m, and costing approximately PLN 25,000, the piece will officially be unveiled on July 31st – the eve of the 73rd anniversary of the battle. Found on the wall running outside Polonia’s stadium, it’s hoped that the mural will become every bit as iconic as the one that previously adorned this stretch of ul. Konwiktorska. 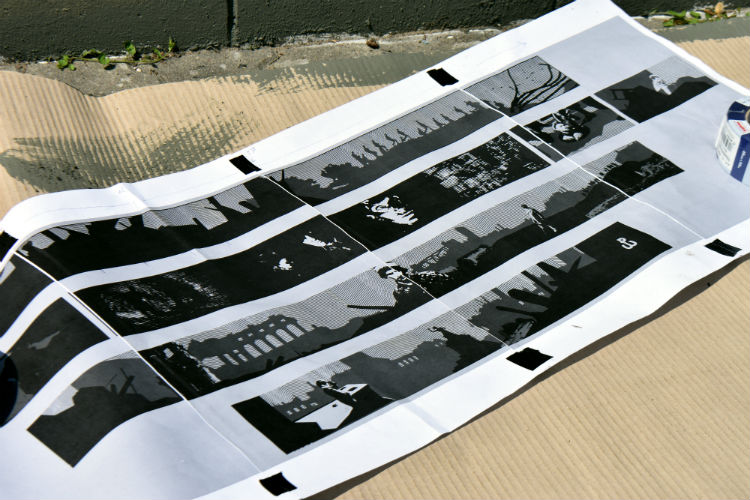 The location is by no means incidental: the stadium was the stage for fierce fighting as Polish insurgents looked to forge a link between Zoliborz and the Old Town. The action, which took place on August 21st, 1944, ultimately failed and resulted in the deaths of twelve Home Army troops.