City Hall have revealed plans for the next stage of the Wisła’s redevelopment – and, by the looks of it, this could be the most stunning section to be built. 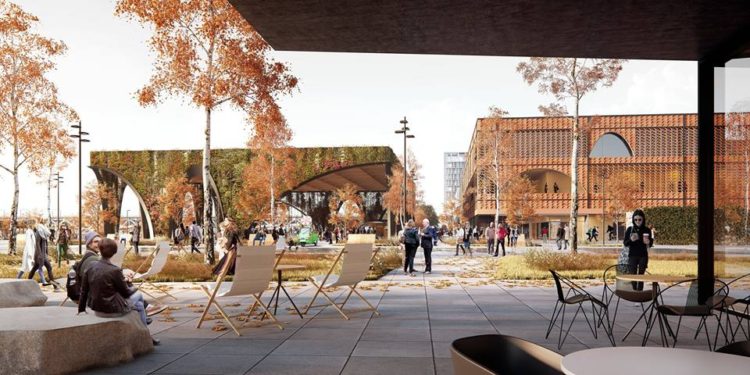 The winning project has been coined by the WXCA architectural studio and envisions ‘a linear park’, sports facilities, an events center, and an ‘urban roof’. 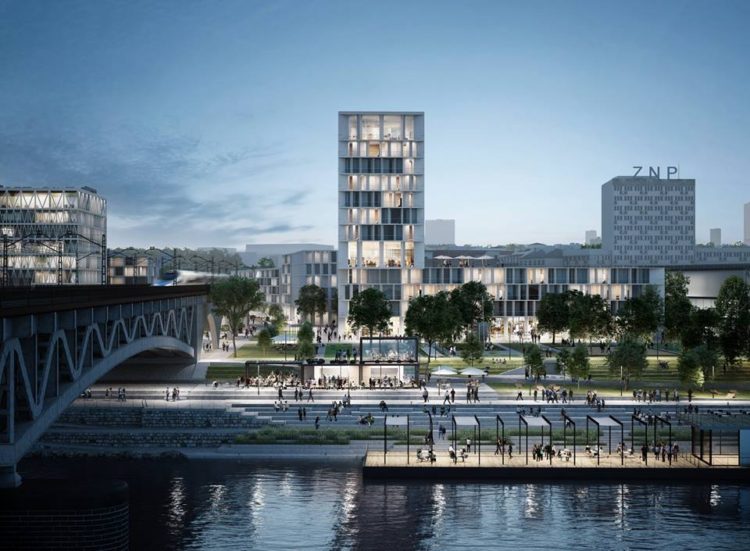 “The attention to detail,” commented Michał Olszewski, the deputy city mayor, “is staggering.” 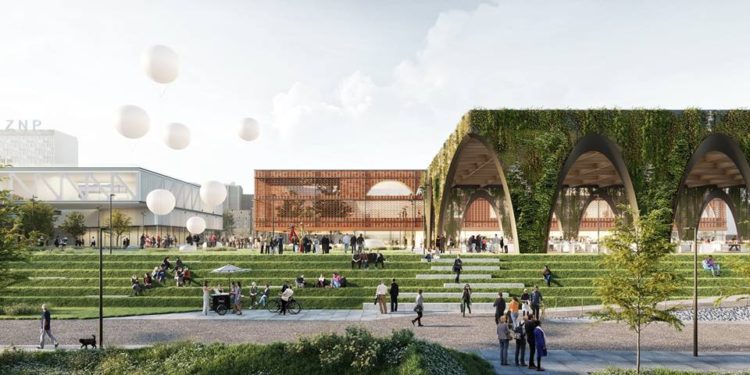 Spanning the area from Świętokrzyski Bridge to Cypl Czerniakowskiego, the project will be implemented by 2022. 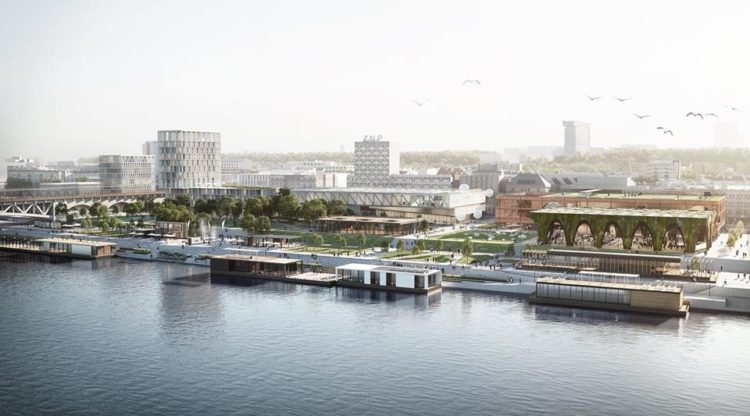