The Next Big Thing: Trends

In the international scheme of things you’d struggle to call Warsaw a trend-maker. But a trend-taker? You bet. If someone comes up with a good idea or, for that matter, any idea, you can expect it to be replicated a thousand times over by the time the sun sets. Not that this is always a bad thing: already, the bar and restaurant scene in 2017 promises much in the way of hot fads and new directions… 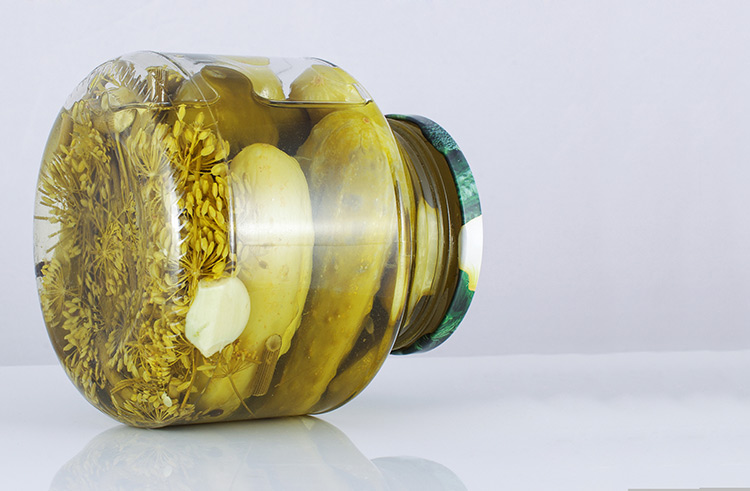 Fermentation
Once obsessed with the perceived superiority of foreign imports, the Polish inferiority complex has subsided with chefs and customers alike recognizing that their home-grown produce isn’t just good, but actually frequently better than any cross-border nonsense. Yet with the country often engaged in an outright battle against the elements, a growing number of cooks are turning their hand at jarring, fermenting, pickling and preserving ingredients – and achieving brilliant results in the process. 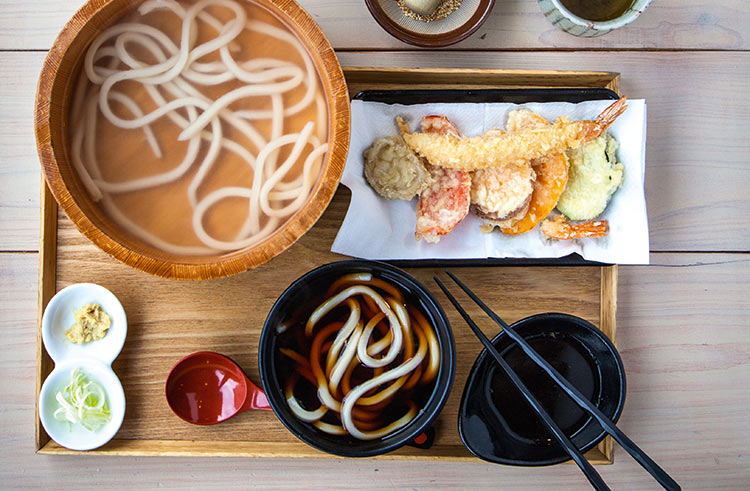 Asian Street Tastes
The tastes of Asia and the Orient are growing increasingly prominent in Warsaw, and not just the posh stuff, but the kind of food you’d hope to find down in a back alley market on a backpacking jaunt. Maintaining low prices but at no detriment to the quality, these little heroes are in the ascendancy – let’s have a few more this year, please. 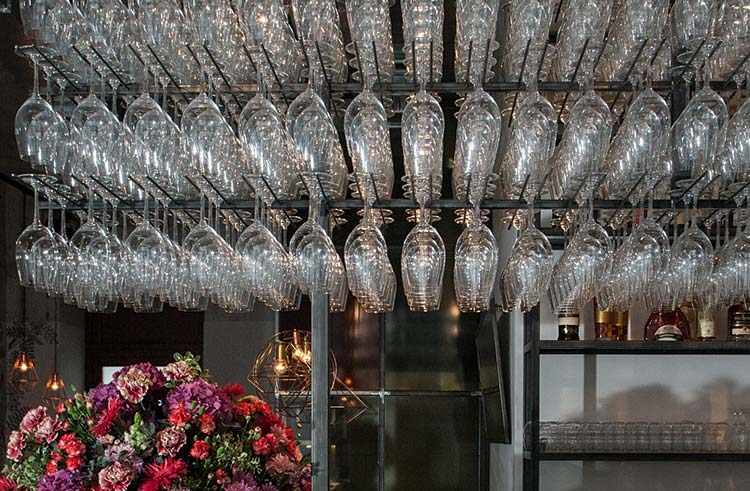 Neo-Bistro
Better get used to the term neo-bistro, for you’ll be a hearing it a lot over the coming few months. Filling the middle ground between regular bistro and top class dining room, this new phenomenon makes much of good wine, beautiful cooking and relaxed milieu. “Fine dining isn’t just labor intensive,” says restaurateur Daniel Pawełek, “but also overly formal and a little boring, so while neo-bistros employ a lot of the flavors and techniques associated with the former, they don’t share the same fuss – the neo-bistro dilutes the boundaries between chefs, waiters and guests.” 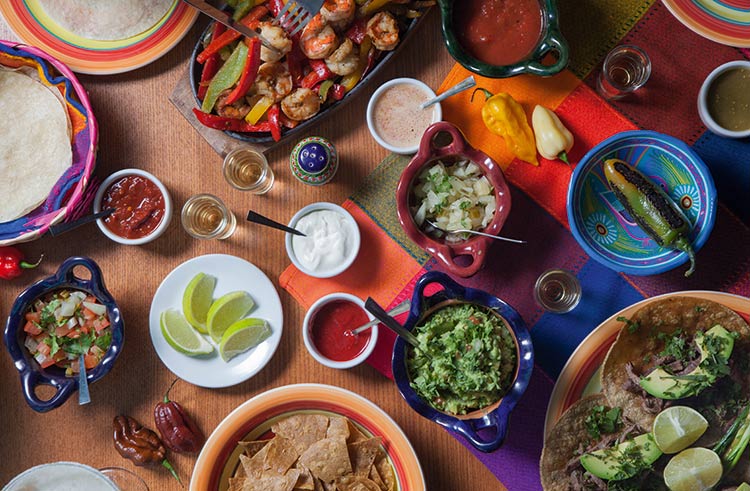 Salsa
Warsaw’s Mexican sector reported strong figures last year, further evidence of its renaissance. A few years back this cuisine was looking tired, in fact, in danger of extinction. Now, thanks to the enthusiasm of old timers such as El Popo and Dos Tacos, not to mention the diligent efforts of several newcomers, it’s back in both favor and flavor. With many of these places renouncing the use of bland products, local Mexican food has never tasted better. Neither has it ever been this exciting: a fresh commitment to testing out daring recipes and unfamiliar strains of chili peppers has led to an explosion of original salsas that have opened the door to new sensations. 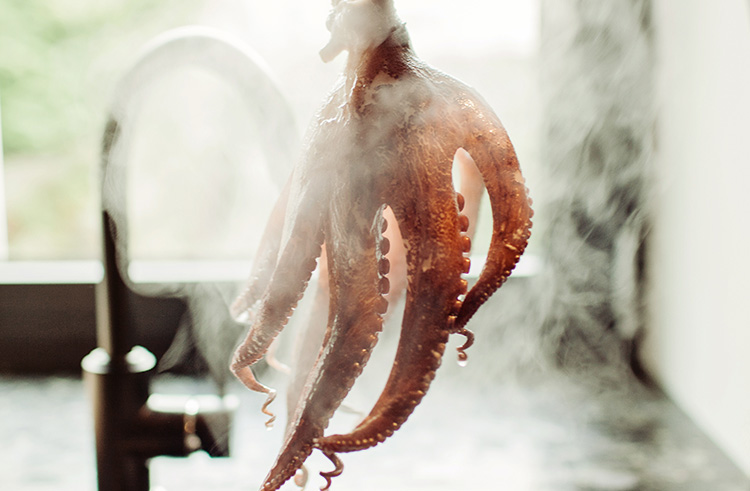 Seafood
Forget the Year of the Monkey, 2016 was more the Year of the Octopus: with practically every restaurant plugging this mysterious creature on their menu, no other dish seemed to make quite such a splash. To all intents and purposes, this was just one more sign of the city’s growing appetite for seafood. For so long deprived of a good source of fish, the past year has seen the landlubbers of Warsaw presented with a wealth of specialized options, from Brit-style fish & chips to Mazurian freshwater fish via the catch-all aquatic solutions of Lokal Na Rybę. 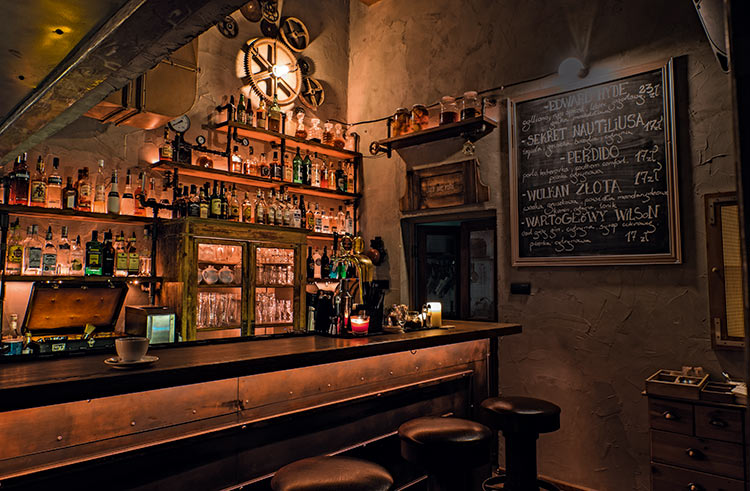 Steampunk
Inspired by what’s been called ‘the greatest era that never was’, the steampunk aesthetic draws on the wacky inventions associated with Victorian science fiction. Not unlike stepping into the pages of a Jules Verne novel, a growing number of bars around the globe have adopted a look that sees interiors festooned with rotor blades, sepia daguerreotypes, and Phileas Fogg travel trunks. Never complete without lots of copper pipes and rusty mechanized junk, this school of design is set to grow further. 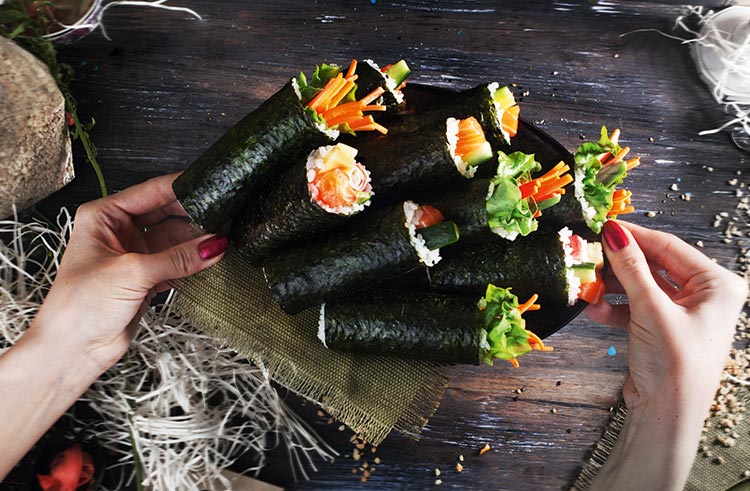 New Look Sushi
Warsaw hit peak sushi stage around 2005; over a decade on and the capital faces a new fad in the coned shape of sushi hand rolls. This though isn’t the only overhaul this Japanese staple is facing. More and more places are doing crazy things, for instance, mixing sushi with Mexican influences to create the improbable sounding sushito. This is just the beginning: 2017 will get odder still. 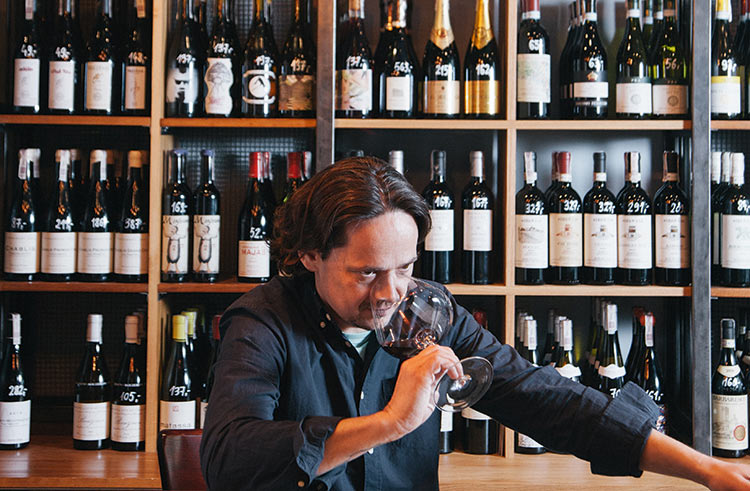 Polish Wine
As unthinkable as it may have sounded in the past, Polish wine has shown early signs of coming of age. Regarded by some oenophiles as ‘one of the world’s best kept secrets’, a combination of climate change and new grape varieties has led to a situation in which domestic vineyards have begun to flourish. “Nearly every time people try a Polish wine,” says Maciej Bombol of Enoteka, “they’re surprised by the quality that’s now coming from this country.” While production figures remain distinctly modest (7,000 hectoliters per annum compared to Italy’s 49 million), a number of labels are winning attention, among them such wineries as Jarówek, Kinga, Dom Bliskowice and the Pałac Mierzęcin.