Night of the Living Dead

Tapping into your worst nightmares, Warsaw’s Horror House leaves thrillseekers in a spin… By ALEX WEBBER 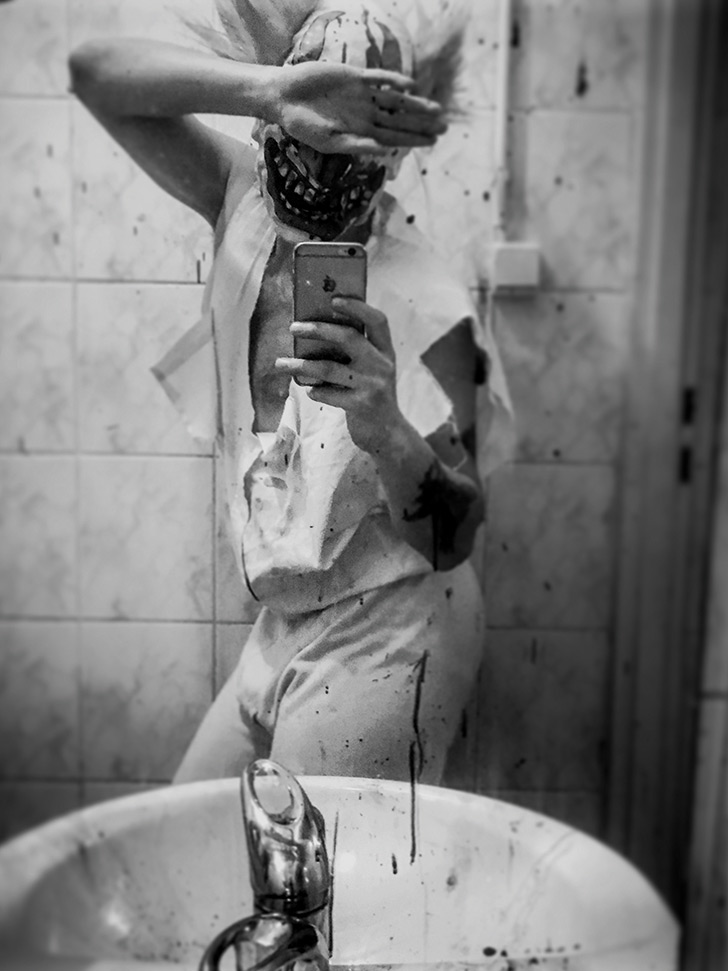 There is, I’ve read, a ‘science of fear’. “When our bodies are primed for danger,” explains Rachel Feltman in an article for the Washington Post, “we achieve a weird kind of high.” I guess this goes some way to clarifying why I’ve become addicted to that rush of facing the unknown. Over the years I’ve poked about ‘the Polish Amityville’ down in Kraków with the nation’s top demonologist, explored haunted Nazi tunnels, been on lantern-lit tours of the country’s creepy castles and seen a ghostly face in an abandoned asylum. To differing degrees, each have been terrifying and the buzz has been immense. Horror House, in comparison, sounded tame. Marketed as an ‘interactive museum of fear’, the premise is simple: get people into a dark basement and then frighten them to pieces. Being frank, I doubted their ability to do that.

I first realize I might be wrong whilst waiting outside. Passing time over a cigarette, I hear a scream ringing out from within – not the kind of hammed up squeal you hear in the slasher flicks, but something altogether more genuine. It’s a bloodcurdling noise that freezes the blood. Fear can’t be faked. This is the real thing. After a few minutes, the entrance opens and out spill Horror House’s latest victims. They’re laughing maniacally in a delirious state. In between cackling one turns to my girlfriend: “It’s not too late to turn back.” 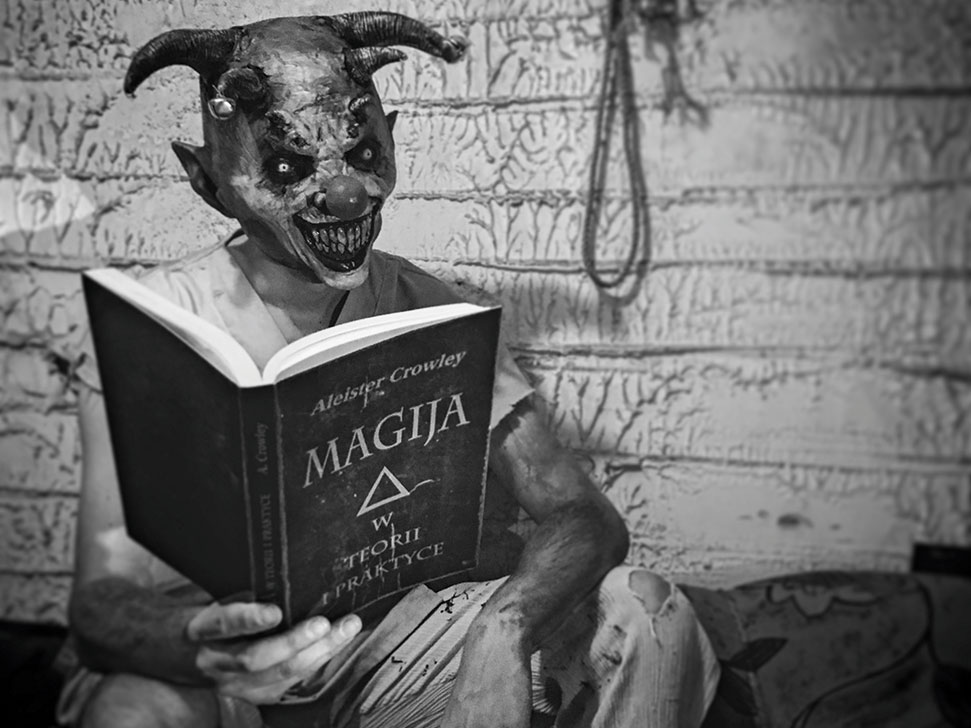 The reception area is small and compressed. We are handed rules (no drink, no drugs, no cameras, etc.) before signing a disclaimer that we’re willing participants that shan’t drop dead. As the organizers run through their spiel, my eyes linger on a bloodied wall that challenges, “Do you wanna’ play a game…”

Promises are promises. For this reason I can’t say much more about what happens next. What I will say is that, yes, it does live up to the hype. Just imagine, for a moment, the scariest films you’ve ever watched. Now imagine not watching those films, but being in them. That’s Horror House. Disturbing and disorientating, it’s a high adrenaline experience that makes the hair stand on end. When the nightmare finally ends, it leaves you sweating, spinning and even actually shaking. Getting home it’s no double check the doors and look under the bed – surely, there’s nothing actually under there? 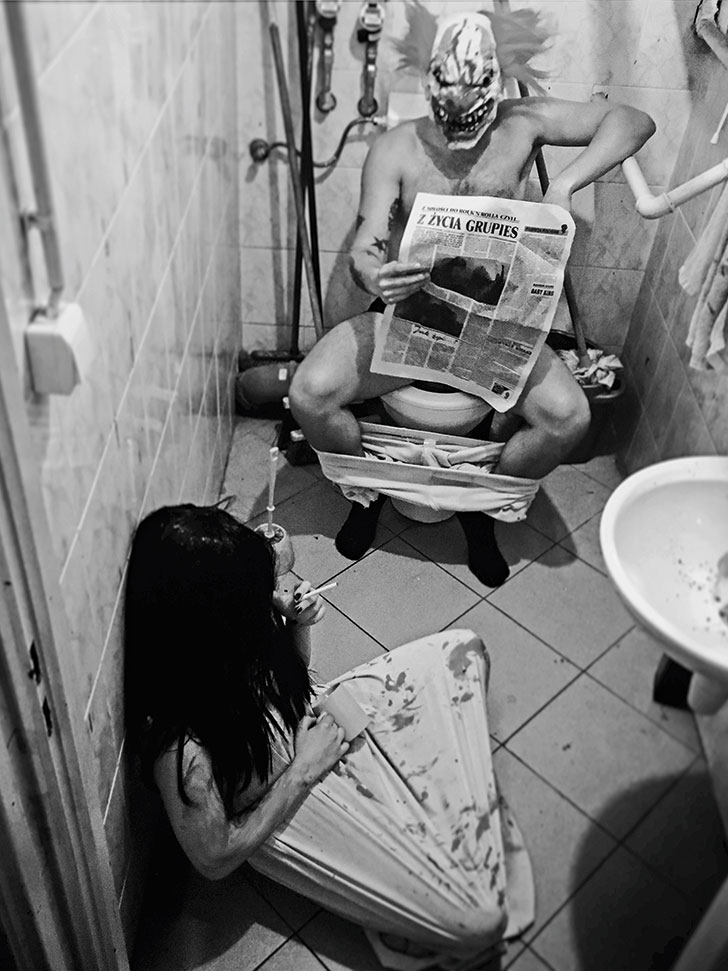