For the 14th year on the trot, the evening of May 20th will see Warsaw’s museums, galleries and assorted institutions fling their doors open as part of the city’s annual Night of Museums. Though queues – even in the unlikeliest venues – reach horrifying proportions, it’s one of those rare, magic nights where the city feels united. More than a mere celebration of culture, count the Night of Museums as a celebration of Warsaw… 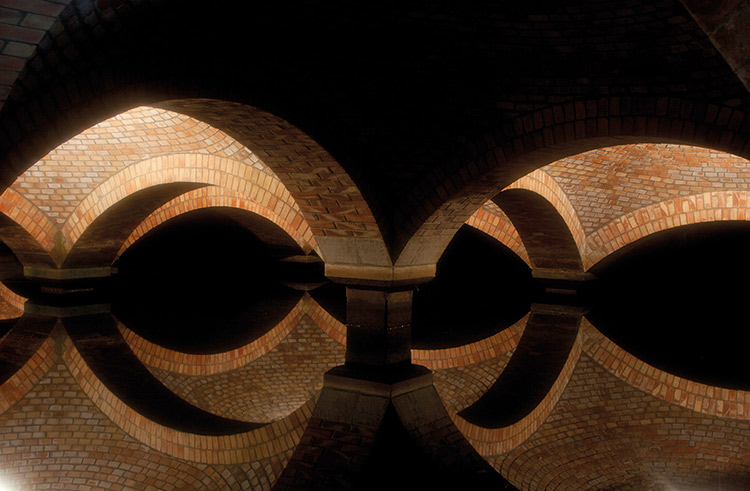 Filtry Waterworks
Not unlike discovering a lost world, the vaulted, underground passages that comprise the Filtry waterworks are an eye-opening, almost mystical experience: you feel as if you’ve entered the Neo Gothic crypts of Edgar Allan Poe. Designed in the 19th century by English engineer William Lindley, the waterworks – which supply the city to this day – are one of Warsaw’s great unsung joys: besides the stunning subterranean catacombs, highlights include a 40-meter pre-war spire, and a rapid filter facility with preserved Art Deco details and reliefs. Usually locked to the public, visitors are advised to bring ID and anticipate considerable queues.

Obiekt Alfa
Though plans for NoM had yet to be announced at press time, it’s odds on that this Cold War nuclear bunker will organize something. Constructed in the 1970s to serve as a mysterious chemical / biological research unit, this creepy installation was only declassified three years ago: allegedly, it’s from here that the nationwide medical operation would have been conducted in the event of World War Three. Though covering a floor plan of little more than 150 sq/m, the bunker stands frozen in time and brimming with sinister laboratories and stained side rooms filled with yellowing artifacts from days gone by. 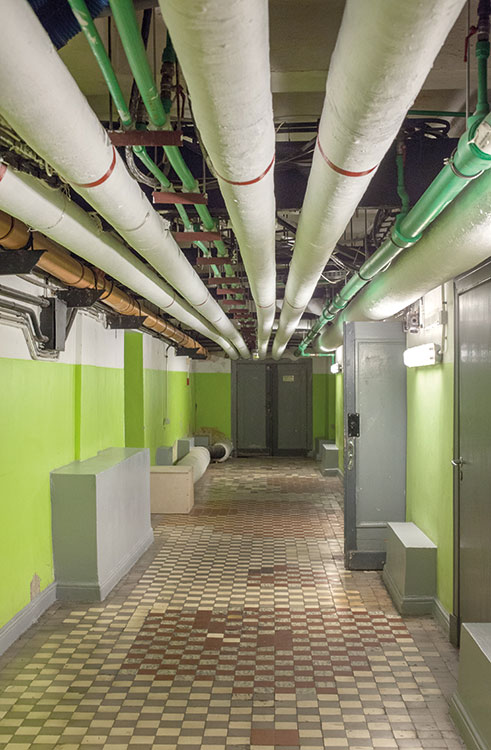 PKiN Underground
Though no events had been formalized at press time, it’s highly likely that the Palace of Culture will again conduct tours around their labyrinthine basement. This underground kingdom is a treasure trove of odds and ends relating to the Palace’s construction (original laborers equipment and commie banners lie about stuffed into chambers), as well as home to outrageously retro control rooms that look like something straight from The Man From U.N.C.L.E. If you’re in luck, you might glimpse one of the 13 cats employed to keep the rodents in check. To visit at other times, organize a tour with: creatours.pl