art96 Communism25 culture79 museum night9 museums13 neon10 praga111 prl49
Though Praga isn’t necessarily known for its museums, the few that is has have achieved a cult status. In addition, numerous indy galleries and...

Though Praga isn’t necessarily known for its museums, the few that is has have achieved a cult status. In addition, numerous indy galleries and theaters will be welcoming visitors ensuring that even this gritty district will be alive on the night. 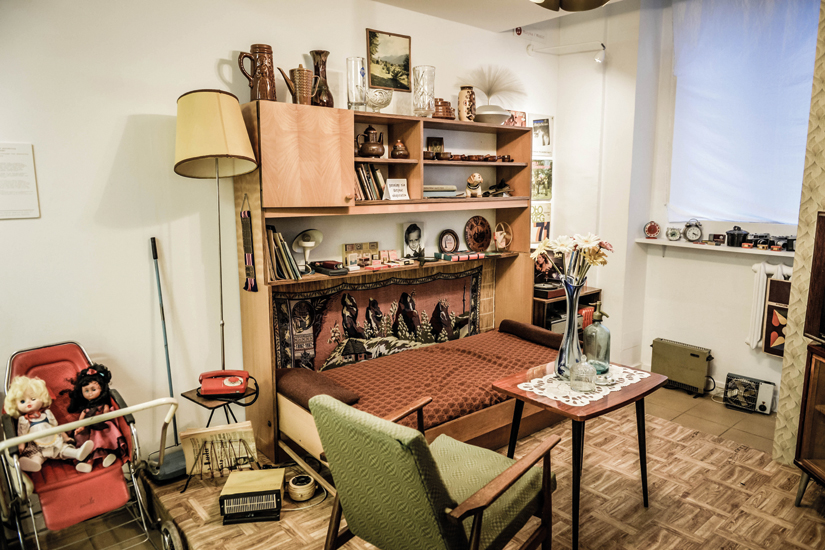 Museum of Life Under Communism
Despite its small footprint and inauspicious surrounds, this tiny treasure is one of Praga’s gleaming stars. Lovingly assembled by its young owner, the museum is split into a few different sections: one devoted to state and subversive literature, and another that recreates an empty store typical of the times. Our highlight, though, is the recreation of a commie-era apartment (complete with toxic Tenis aftershave, lazy-eyed dolls, knackered roller skates and other quirky mementos). Utterly unmissable. 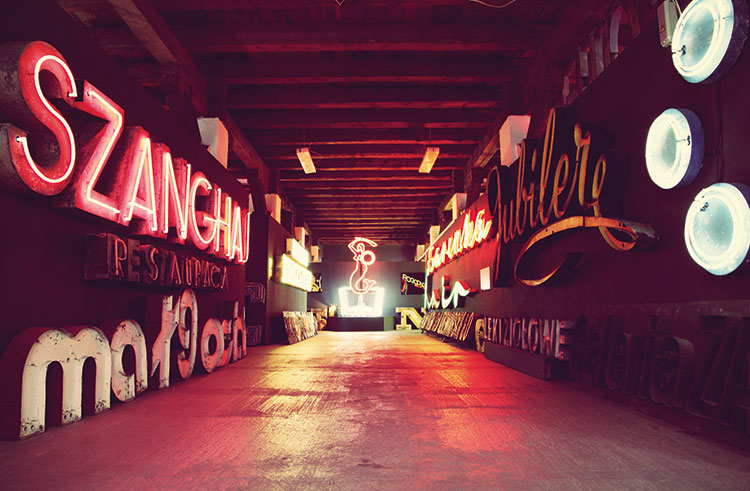 Neon Museum
Filled with salvaged signage, this museum houses several dozen neons that once lit up the capital. The emphasis is firmly on the PRL era, a time when the nation’s best graphic designers were nutty for neon. For NoM, DJs spinning retro Polski hits from the 60s and 70s will add to the funky, throwback atmosphere. 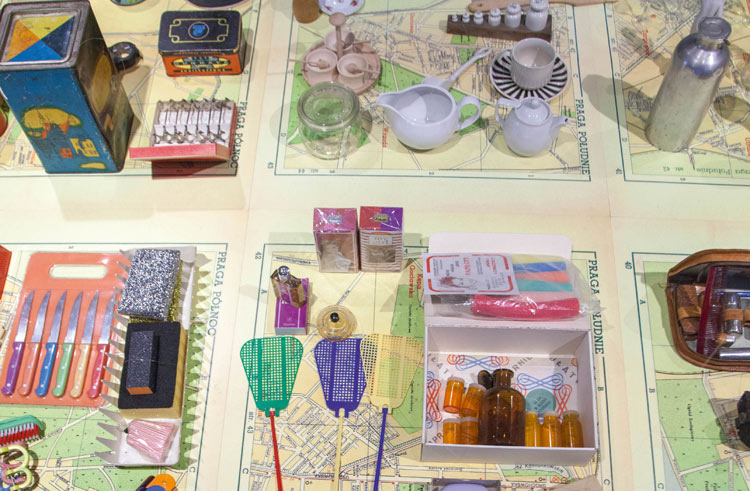 Museum of Praga
The Praga Museum tells the story of the area with such charm and simplicity that it manages to leave an unlikely impression that’s as powerful and punchy as that of the big institutions. Star billing goes to a restored Jewish prayer room and the Flying Carpet: an exhibit festooned with various trinkets and treasures that were once available for purchase from local pavement traders – dodgy hairdryers, dangerous toys and the kind of gold high heels you’d see on a hooker. This modern museum is likely to be the district’s focal point during the NoM.

Wedel Factory
Though not a museum, the Wedel chocolate factory (Zamoyskiego 24/26) has long been associated with the NoM. Expect a unique behind the scenes look at what’s been dubbed ‘the most chocolate-y place in Poland’!