Nightlife: The Party’s In Praga!

alternative89 bar299 clubbing9 cocktails112 drinks333 live music47 nightlife289 praga111
Make Mine A Large One! The Insider hits the bars of Praga to enjoy both ends of the spectrum… From High Life… In the...

Make Mine A Large One!
The Insider hits the bars of Praga to enjoy both ends of the spectrum… 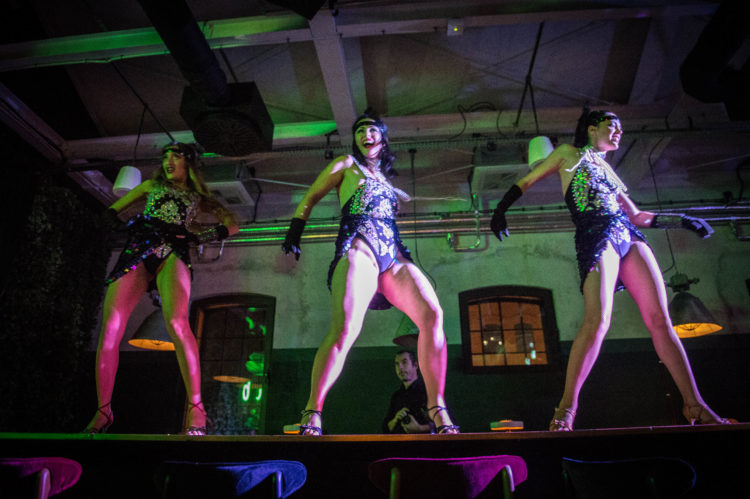 From High Life…
In the past, if you had used the word knife edge in the same sentence as Praga it would have been in reference to a mugging or a robbery. Nowadays, though, it’s the knife edge cool that everyone talks about. Don’t believe us? Then step inside Syreni Śpiew (Pl. Konesera 4) on any given night. 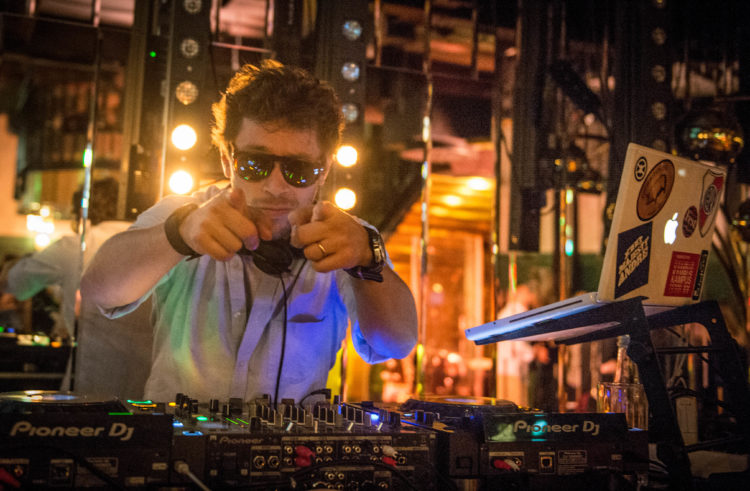 Almost mad in the scale of its vision, the multi-floor set up is a big, sexy mash of steel stairs, velvet sofas and industrial ephemera. Cocktails are flawless and enjoyed by a glam, pussycat crowd that ranges from downright delicious to the kind of club creatures that stop you dead in your tracks: “OMFG,” you want to stammer, “are you a model?” 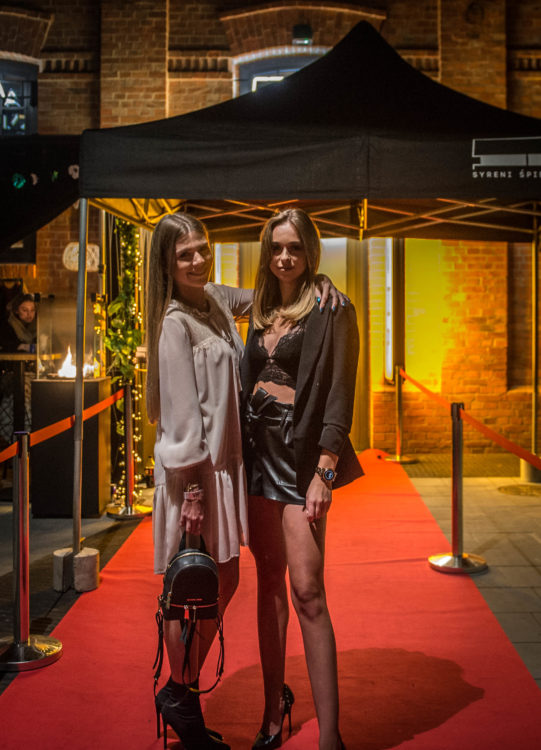 As for the weekend parties, these are an exercise in excess with all kinds of lunacy breaking out all around: trapeze artists, sword swallowers, burlesque dancers and more. Leaving, it’s with the senses spinning in a swirl of disbelief. 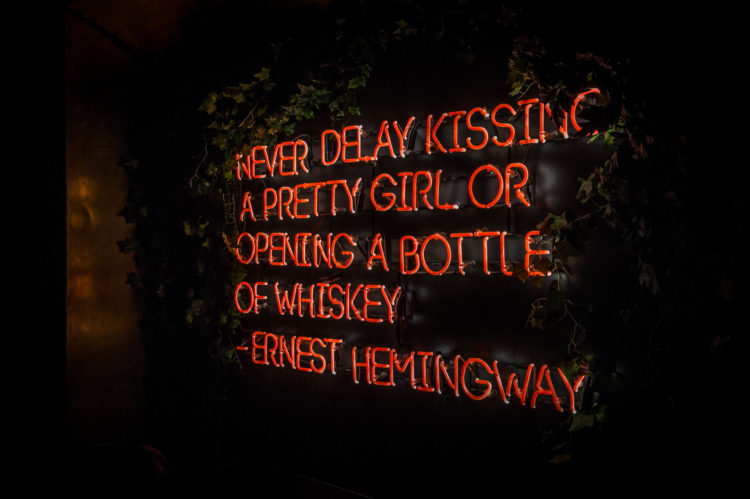 But in the Koneser compound, the possibilities do not end at Syreni Śpiew’s door. At Zoni, find yourself sat between a line of cast iron kilns on one side, and on the other, an ever-stretching bar backing onto a wall of spirits illuminated to emanate an almost sacral glow. Inspired by the core regions of Poland, here is a drinks menu that sings with ingenuity, which is exactly what can be said of WuWu next door. 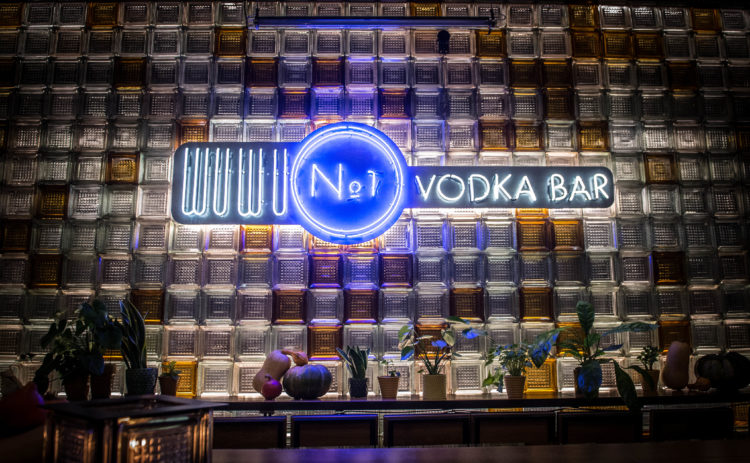 … To The Other Life
Away from the island of prosperity that is Koneser, the streets of Praga glimmer to twinkling shop signs promising 24-hour alcohol – demand is strong. But there are plenty of other opportunities to drink with the locals beyond hunching over cans in a blackened backyard. 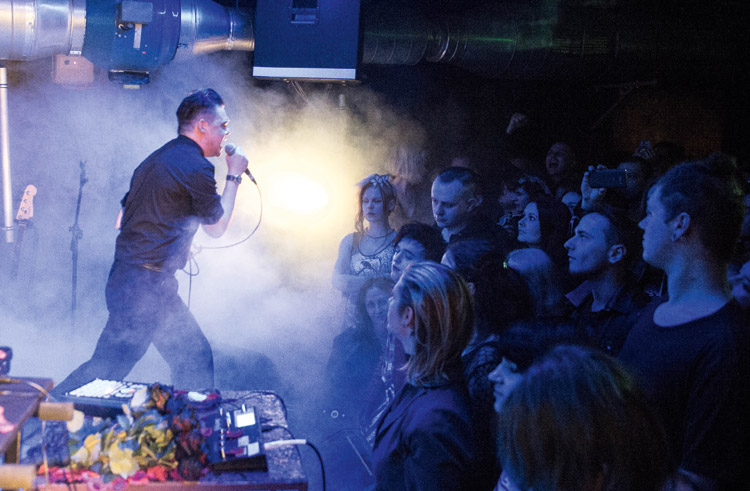 The alternative scene thrives here, with ul. 11 Listopada 22 something of an informal center for the city’s leftfield music deveotees. Sharing this same address, Skład Butelek, Hydrozagadka and Chmury are a brilliant foray into adventurous sound, and their grungy, neo Berlin style is somewhat mimicked by Offside on Brzeska 16. 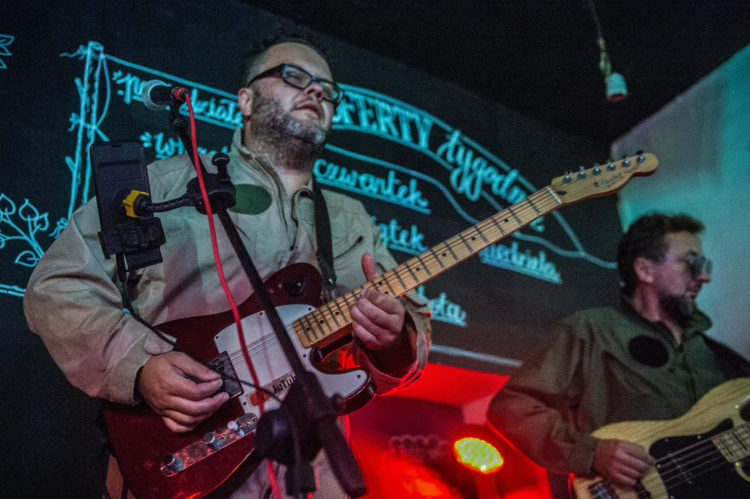 Sat opposite a mural of a giant goose, this wreck announces its intention from the off with a piece of graffiti over the bar declaring that, “this is not a f***ing cocktail bar”. Despite the somewhat threatening slogan, it’s a place of amiable anarchy and warm camaraderie, a feeling that repeats itself in Praska across the road. Sucking on Brooklyn beer are a crowd of maverick artists that have anointed this ‘ruin bar’ as their sanctuary of choice. 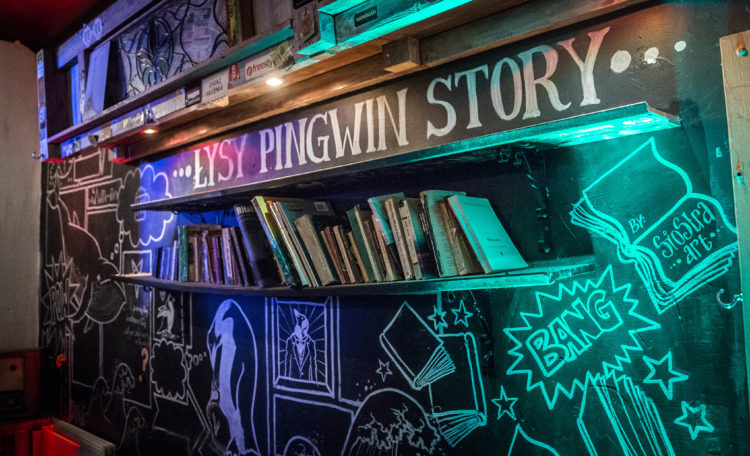 For many, mind you, Praga’s nightlife revolves strictly around two bastions on Ząbkowska. Founded in 2001, Łysy Pingwin (Ząbkowska 11) was a pioneer of local nightlife and maintains a rugged aesthetic that feels pleasingly Bohemian. Then, W Oparach Absurdu (Ząbkowska 6), a quite marvelous excursion into vodka-fueled madness. 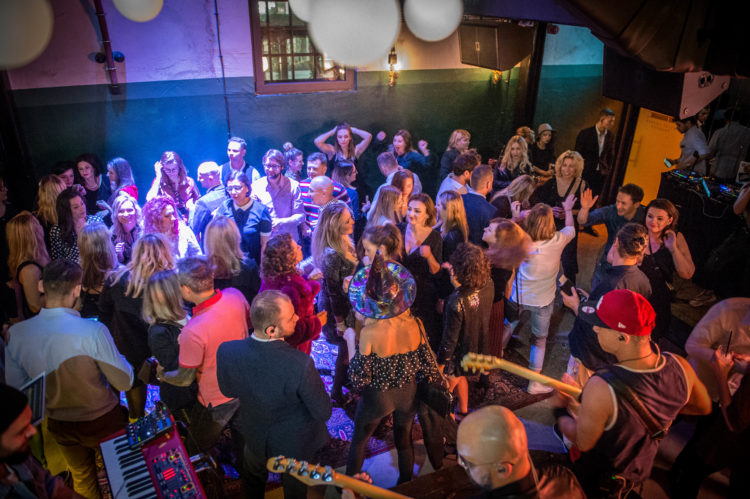 Somewhere, buried deep beneath the creaking antiques and moth-eaten Persian rugs, you might be lucky to find a wood-carved bar. With craft beer balanced in one hand, and six vodkas on a saucer in the other, good luck bulldozing through a crowd gathered to listen to Balkan rock and Afro-Latin bands. Delve deeper still to discover a cramped smoking room that will linger long in both your memory and hair.