As far back as last summer seems, it’s not so distant as to render memories forgotten. Particularly lucid are recollections of the Nocny Market, the undisputed smash of the season. Set on the platform of a disintegrating train station, it was more than just an ultra cool street food market – it was a place to get tattooed, have a dance, buy some Palace of Culture socks and stock up on donuts: it was everything! 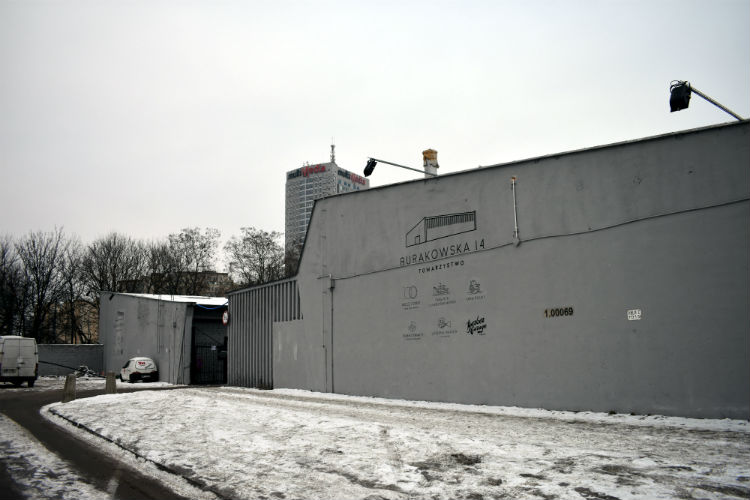 Aiming to replicate a little of that spirit is Noce i Dnie, a late night weekend market occupying a hall in a gritty-looking warehouse complex at the bottom of Burakowska. 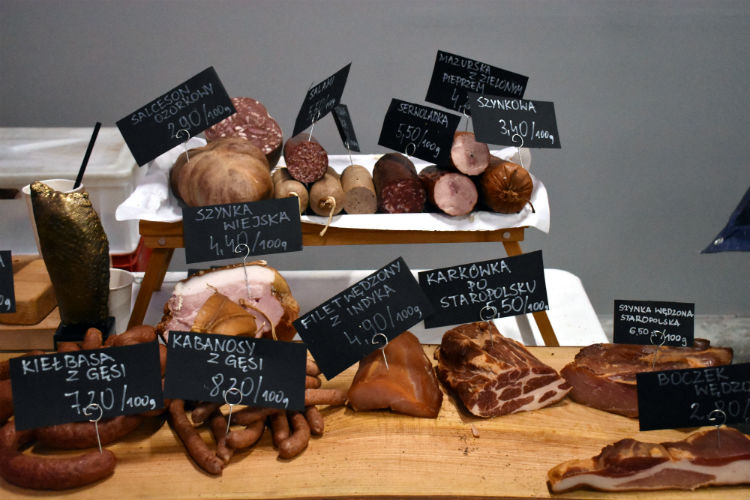 Attractions are manifold, and include a small, somber-looking food and fish market. 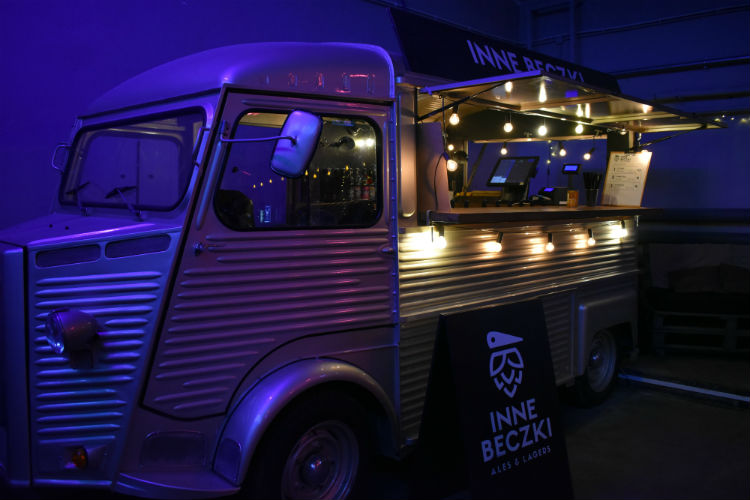 It’s in the warehouse opposite, however, that you’ll find the action: a beer truck from artisan brewers Inne Beczki, a mobile coffee stand, DJ decks, a full bar, and then a number of food stations vending pimped-up street food such as burgers, tapas, pizza, falafel and noodles. 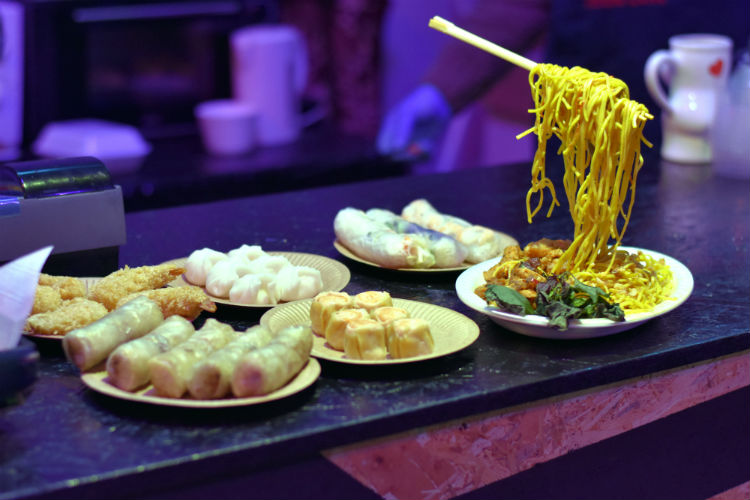 Having been resolutely and roundly ignored by the bloke manning the Indian-themed Ganesh, the Insider instead switched its attention to Eat On The Street, a largely unknown but highly recommended Mexican joint: the burrito is pretty much half the price but twice the quality of some you’ll find being hawked about town. 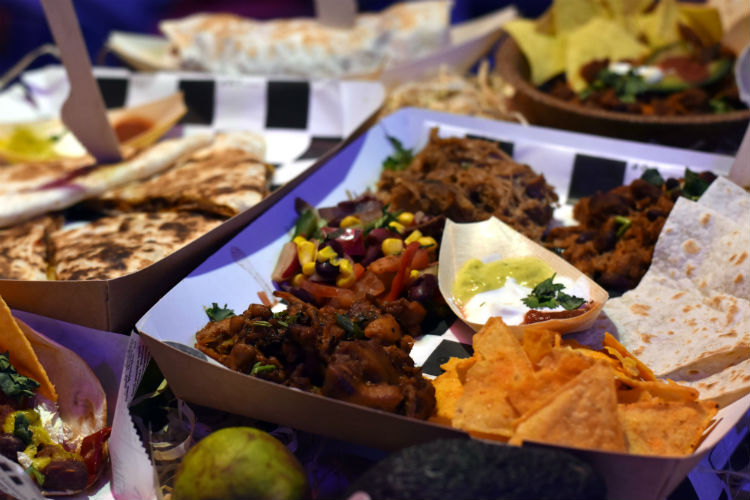 Comparisons to Nocny Market are inevitable, however, they serve little purpose. Of course there are similarities, but you’d be better off considering Noce i Dnie as being a different animal entirely. 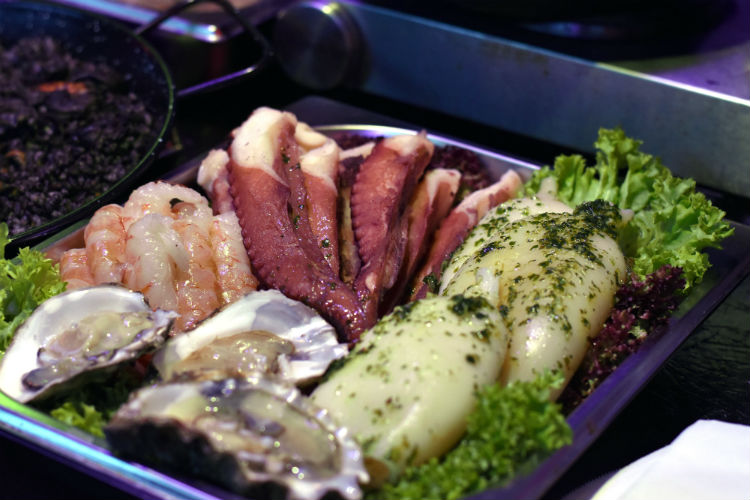 While Nocny Market had a habit of becoming a riotous free-for-all, Noce i Dnie is smaller and less intense – in short, it feels a little more grown-up. 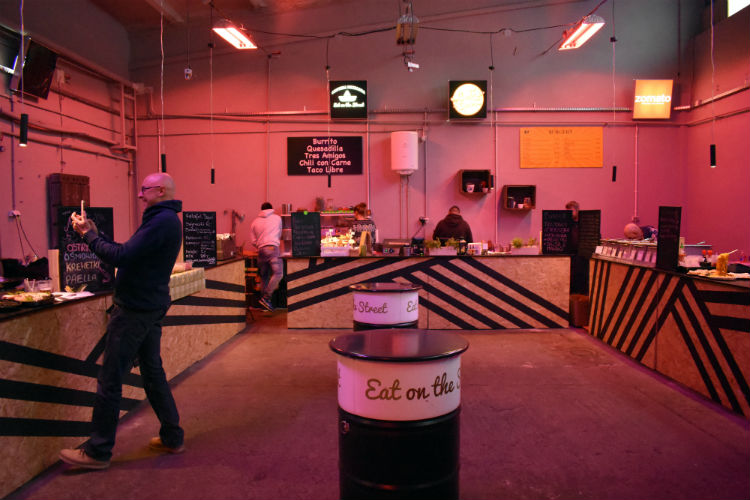 Though the raw energy and party vibe is lacking when put head-to-head with Nocny Market, that’s by no means a criticism. This place works in its own right, and if early signs are anything to go by, it could stand to grow to become every bit as memorable. 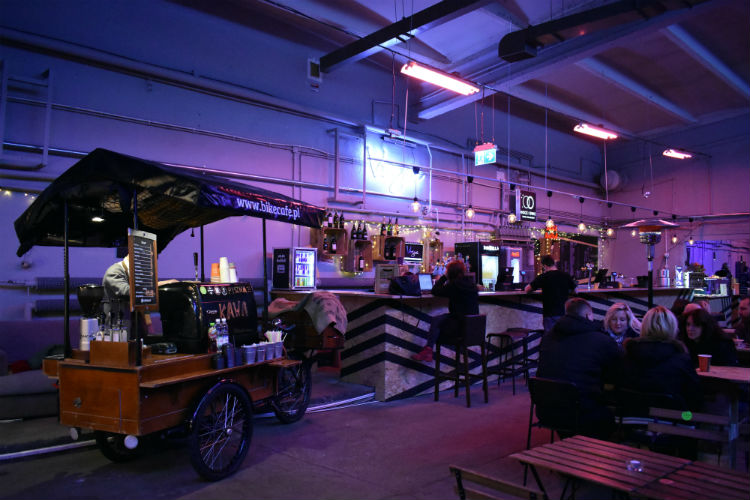 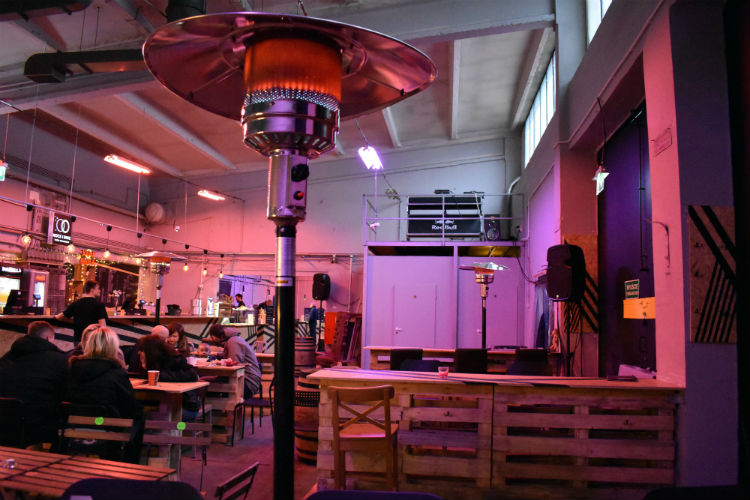