author's cuisine112 city center998 fine dining70 tasting menu42
There are a couple of restaurants in Warsaw that can boast more accolades than Nolita; there’s also some with higher profiles and others with...

There are a couple of restaurants in Warsaw that can boast more accolades than Nolita; there’s also some with higher profiles and others with longer waiting lists. But do Nolita feel inadequate? Do they even care? Not a chance. That’s because their consolation is a growing acceptance among foodies, critics and culinary enthusiasts that this is the No. 1 spot for fine dining in town (proving the point, it was voted top in the Fine Dining category of the Insider’s own Best of Warsaw awards). This reputation is well warranted. Faultless in every aspect, Nolita feels top class and elegant yet current and contemporary, a point applied not just to the design, but more importantly to the food.

Jacek Grochowina is a level-head, an innovative chef who keeps diners in his thrall without ever resorting to the silly stuff: this is serious food for grown-ups who don’t muck about with anything but the best. Gimmicks be gone, Nolita’s menu is an extraordinarily balanced affair that’s reliant on beautiful combinations, dead-eyed precision and clean tastes that leave you staggered. 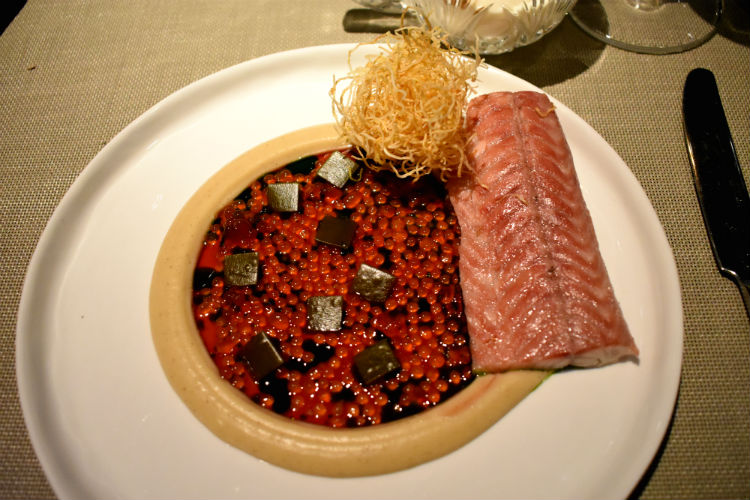 Let an example of this be the Insider’s current favorite starter: a tranche of wild smoked eel served with gleaming ponzu caviar and a circle of celeriac. See those colors in the picture – they taste even better than they look. 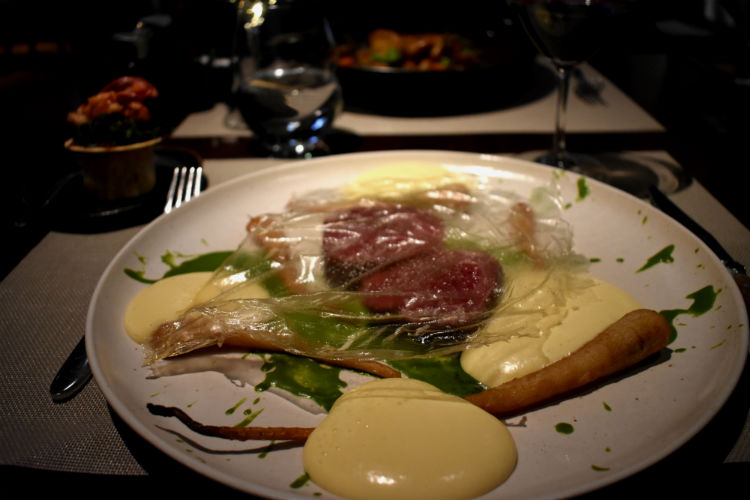 For mains, aged beef fillet covered with a wafer thin layer of potato, beautiful parsley and a side serving featuring a pinch of lobster. 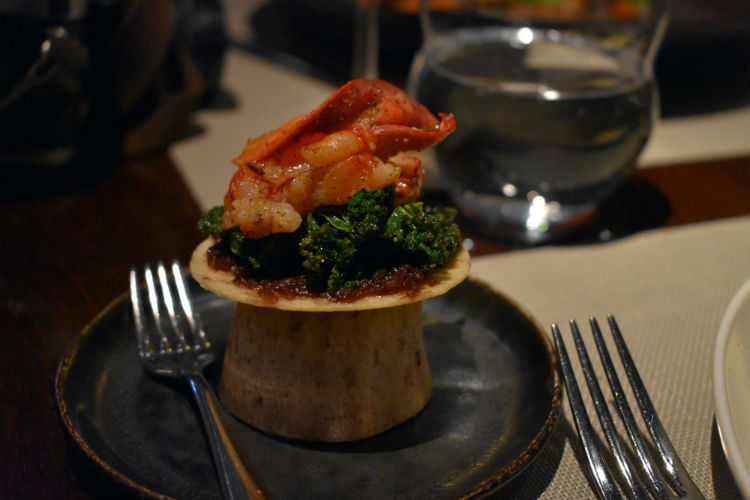 I’ve long counted Nolita as my favorite restaurant (which is why I’m back just months after my last despatches), though I’ve got to admit, for a time I thought their desserts weren’t quite there. I take that all back. 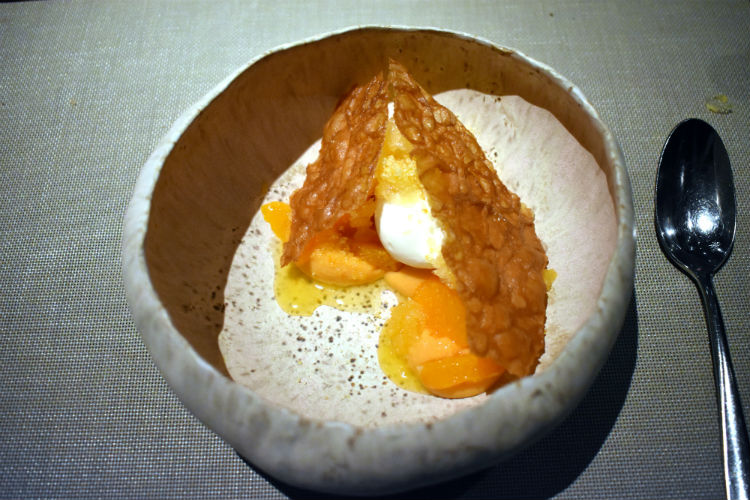 The last couple of visits have seen the A Game applied to everything, including the conclusion. This time round, what you see there is a combo titled sweet potato / clementine / yoghurt. What sounded like a risk when ordering proves anything but. Staggering. And what I really like about Nolita, ooh, that’s those homemade chocolates presented at the end. 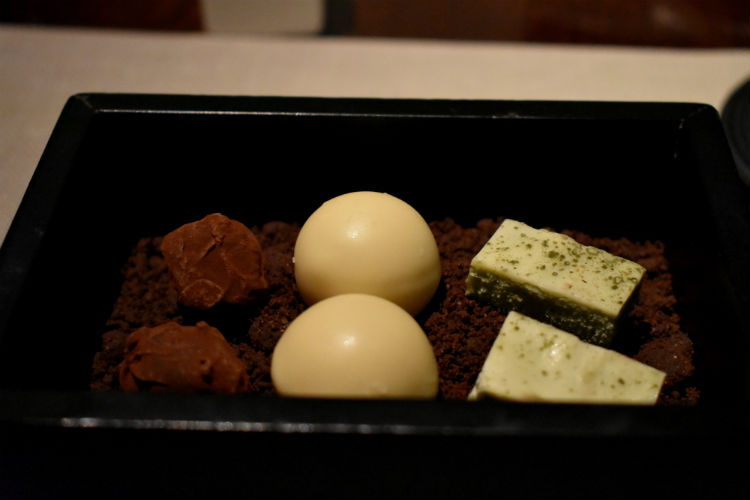 I have friends out there who are scared of Nolita. Who call it expensive and refuse to step in. My news for those people is to stay out. Warsaw has many restaurants that offer great meals for a fraction of the cost. Nolita, however, is for people who don’t just want great, but who want the greatest – who aren’t afraid to pay that bit extra for attention to detail and the finer things in life.