With umpteen billion breweries to now choose from, a visit to the tap bar can be a little overwhelming. So it’s good to know that Browar Artezan aren’t just a failsafe, they’re regarded as pretty much the best in the business. 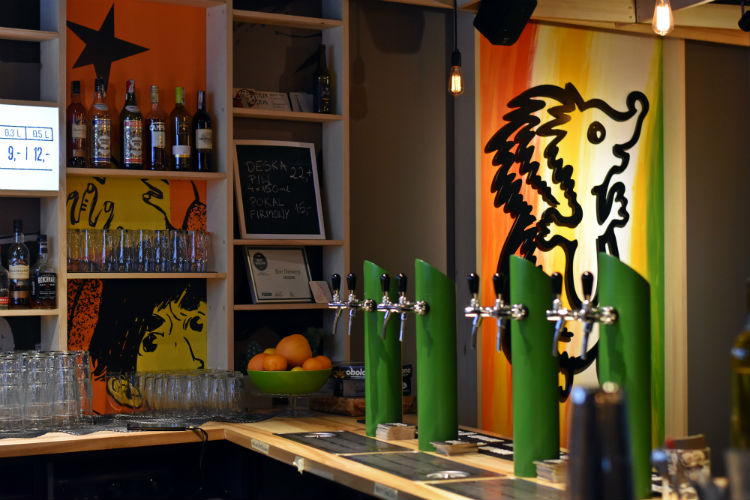 So news last year that – after months of waiting – they’d finally taken the plunge and opened their own bar sent beer geeks into a frenzy. 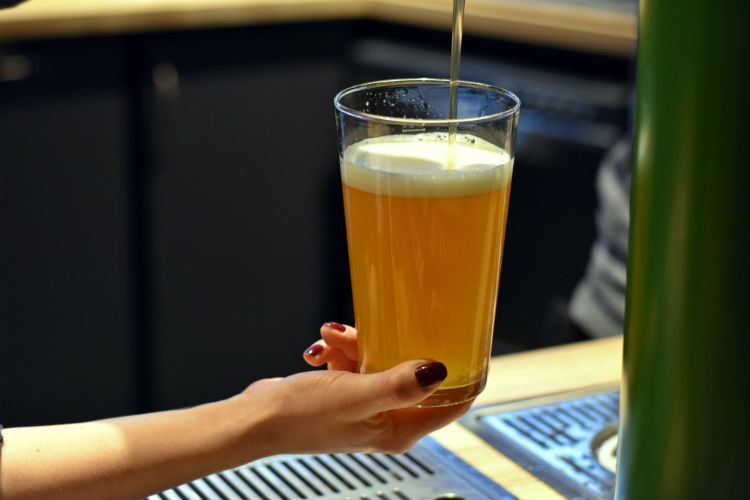 Occupying the ground floor of an office block, it lacks the worn-in, boozed-out look of its rivals, with a bright design feeling like a breath of fresh air. With a few months under their belt, it’s a venue that feels like its acquired the necessary warmth that all good bars need. 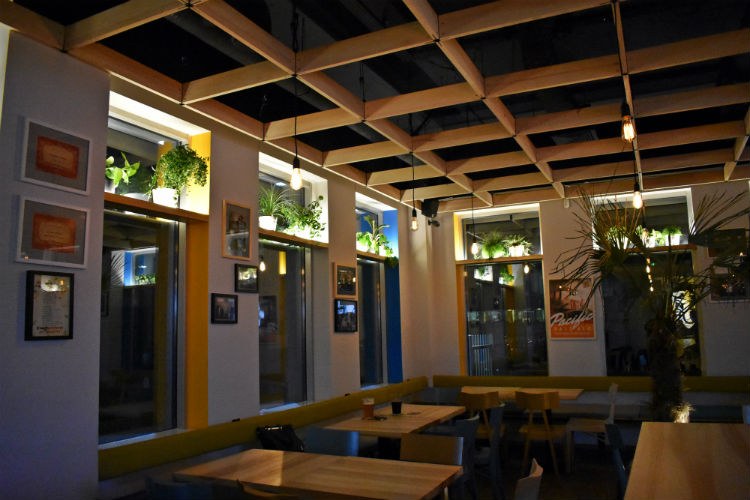 Unmistakably though, it’s the beer that’s the magnetic force, with eight taps blasting out pacesetter tipples such as Pacific and Białe IPA. All of a sudden, it all becomes clear as to why this local brewery is lionized as it is. 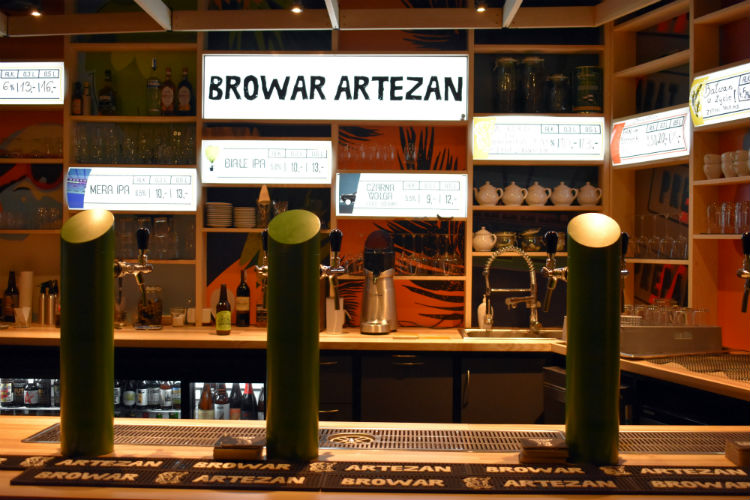