Hide the white tablecloth! One of the more discernible trends of recent times has seen chefs attempt to replicate fine dining standards but in casual surrounds. Few are more qualified to do so than Robert Trzópek, a man whose résumé includes experience gained in Noma and El Bulli. Seeking to ‘reinterpret forgotten Polish cuisine’, his tasting menu at Bez Gwiazdek leaves no doubt why local food fans repeat his name with reverence and awe. 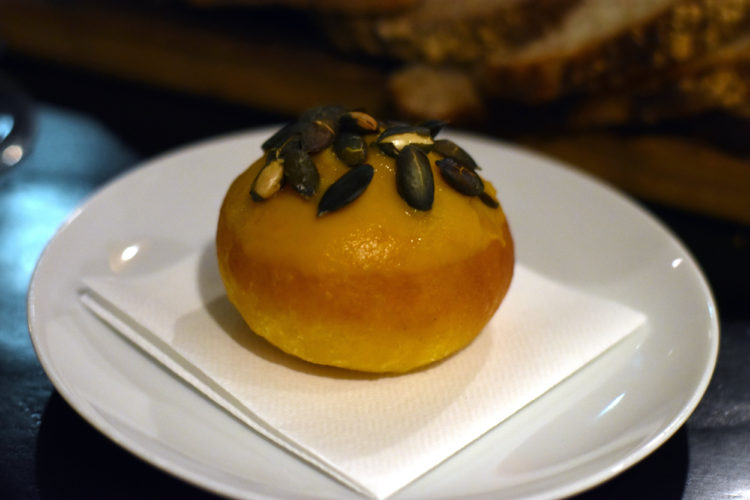 Each month focus falls on a different region of Poland, with November looking north west towards the areas of Kujawa and Pomerania (in layman’s language, the bit around Bydgoszcz). Plumping for the 5-course set menu (PLN 110), the experience begins with a donut whose pillowy soft dough reveals tender chunks of goose. 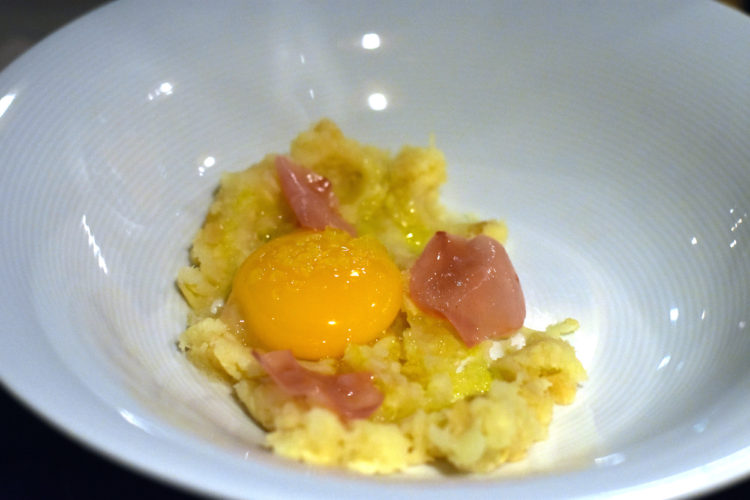 Up next, a celeraic tartar with egg, rapeseed oil and rose. Apologies in advance for the unappealing photo, it comes nowhere close to doing this dish justice. 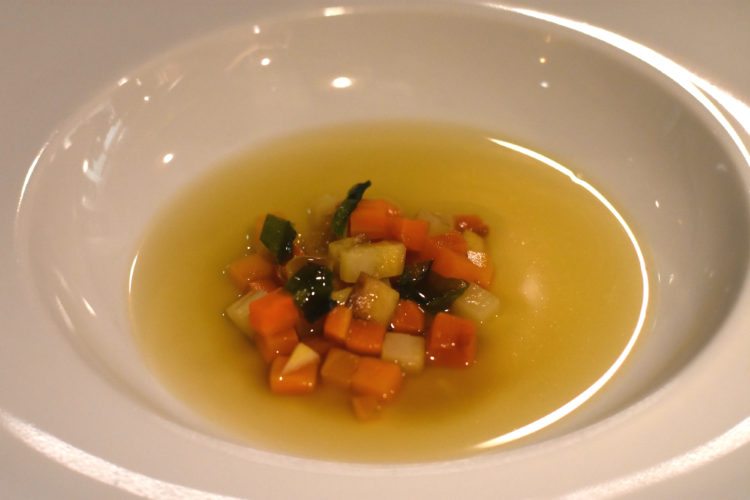 Then, rosopita soup, a rich goose broth with carrot and parsley. It’s a dish that chases away the autumn blues. 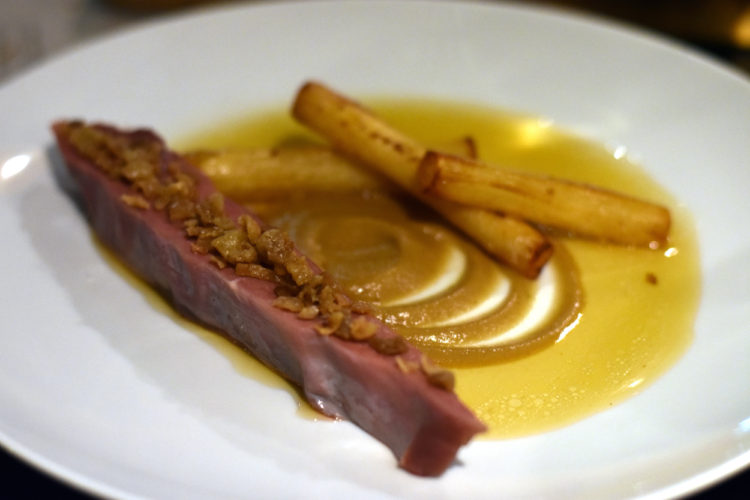 The zenith comes with the main course, goose with a small tower of salsify and a pear / caramel sauce. Incredible cooking of deft, subtle skill. 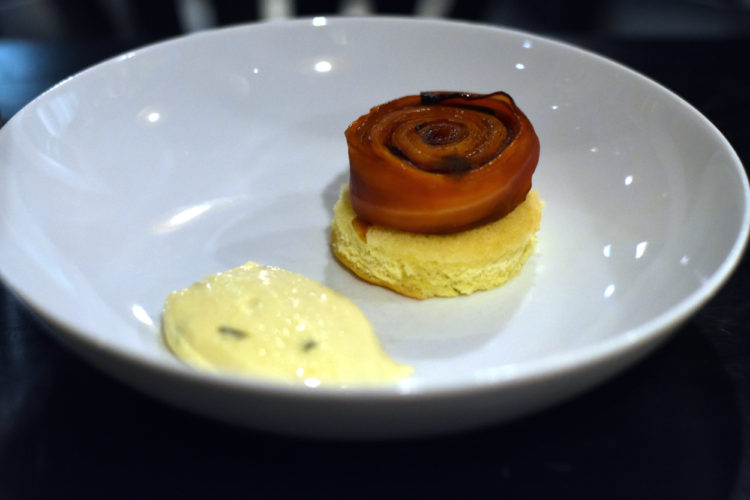 Overall: this place represented a massive risk when it opened – would the public fall for it? They certainly have. A year on from launching, Bez Gwiazdek has become a flag bearer for Polish cuisine. More so, it’s become a pack leader in terms of casual dining: the kind of place that delivers top notch standards for a price that’s highly affordable. Another important tip is to be aware of the language you use when communicating with someone on a hookup women site. Being direct can work, but avoid being too direct. Instead of saying "Let’s get back to the grind" or something similar, use something more like "Let’s have a dating a chef real fun time." This adds a little mystery to the interaction. Not only will it make you look more attractive to women, but it also keeps things from feeling too clinical.